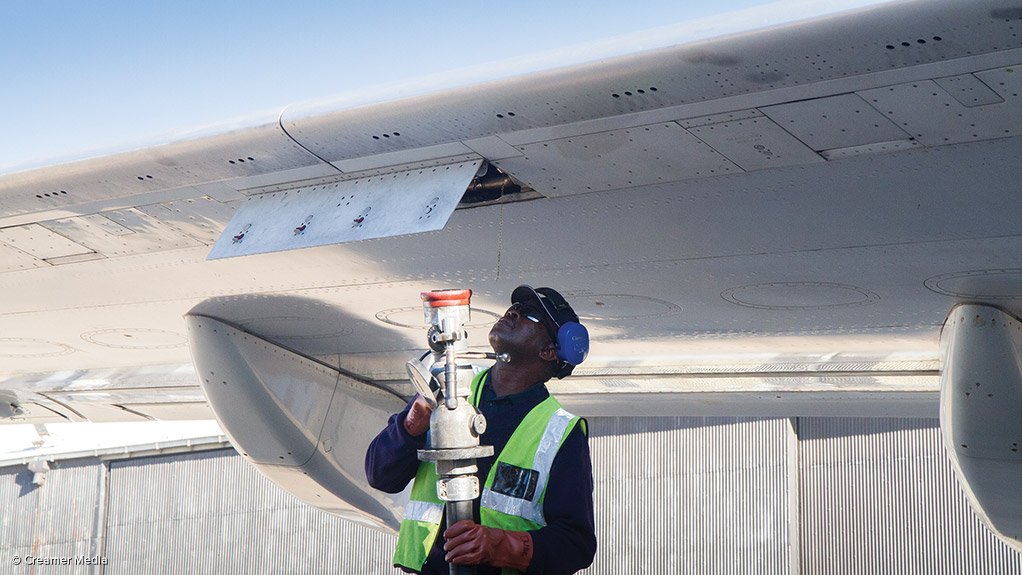 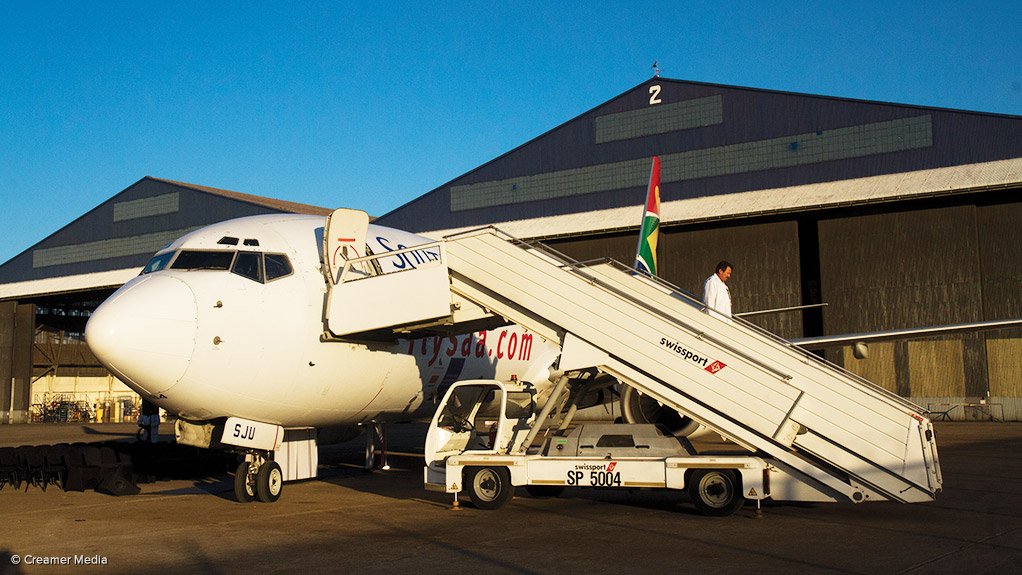 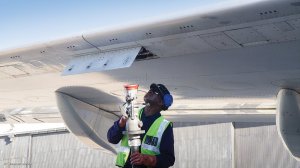 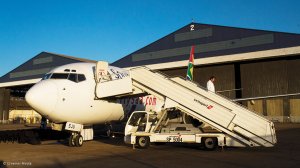 The project is set to run until the end of 2020 and will act as a proof of concept to identify possible issues and find corresponding solutions regarding biojet fuel production and supply, which will then be shared with all interested stakeholders to assist in developing the sustainable biofuel sector. Fetola will lead the regional dissemination effort, sharing learning from this project with countries in the region.

“We already know that biomass is a technically feasible feedstock for the production of aviation fuel,” explains Bole-Rentel, who further highlights that five airports globally regularly supply biojet fuel and that, to date, more than 100 000 flights have been fuelled on a blend of conventional and alternative fuel.

“We want to prove with Waste to Wing that biojet fuel can be used economically in South Africa and, crucially, that this can be an inclusive value chain, offering a new market opportunity to small, medium-sized and microenterprises (SMMEs),” she enthuses.

The project will enable 25 SMMEs to contribute to a new supply chain of an energy company. Fetola will select and provide business development support for a number of SMMEs to allow for their gainful participation in a sustainable aviation fuel value chain.

Bole-Rentel emphasises that the project will also adhere to the leading global sustainability standard chosen by the aviation industry, the Roundtable on Sustainable Biomaterials, to ensure that biofuel does not impair food security, and sustains biodiversity, water, land and labour rights. WWF-SA will be responsible for coordinating several technical activities, which will ensure that the biomass used for the production of biojet fuel is sustainable and optimally allocated. It will also lead the market and policy development work streams aimed at establishing a local market for sustainable aviation fuel.

The project aims to reduce greenhouse gases emitted by the aviation industry, while capacitating South African entrepreneurs to adopt sustainable consumption and production practices, and seize green economy opportunities. It will also aim to provide job opportunities in rural areas, where the bulk of biomass is located.

The project will rely on SkyNRG’s technical expertise on acceptable production pathways for alternative aviation fuel. SkyNRG will also arrange the necessary certification and market the final product.

“WWF-SA understands that it cannot practice nature conservation in isolation of the needs of the people. Integrating SMMEs into green value chains is a win-win for nature and communities,” explains Bole-Rentel.

She adds that South Africa presented as an interesting location for the Waste to Wing project. It holds several advantages, compared with other countries on the continent, such as the necessary infrastructure required to produce biojet fuel, allowing for fuel production to begin with almost no capital investment or a nominal one. This minimises the project’s start-up costs and makes its success more likely.

Secondly, the country has a large amount of dense waste biomass in the form of invasive alien plant species, which can be used as an affordable and environmentally conducive sustainable feedstock.

Thirdly, the international aviation hub, in Johannesburg, will potentially allow for initially foreign, and subsequently also domestic, airlines to constitute a significant client base for biojet fuels.

Bole-Rentel highlights that, “if the Waste to Wing project is successful in achieving its proof of concept and its work leads to continuous production of biojet fuel in South Africa, the country will become the first biojet fuel producer in Africa, and one of only a handful of States globally producing alternative fuel”.

She outlines that the success of the project could potentially offer South Africa many opportunities as a clean energy market leader, including interest from clean energy investors, and the possibility of offering another export product, providing a means of foreign currency earnings for the country.