Big five to save water for wine producers

Big five to save water for wine producers 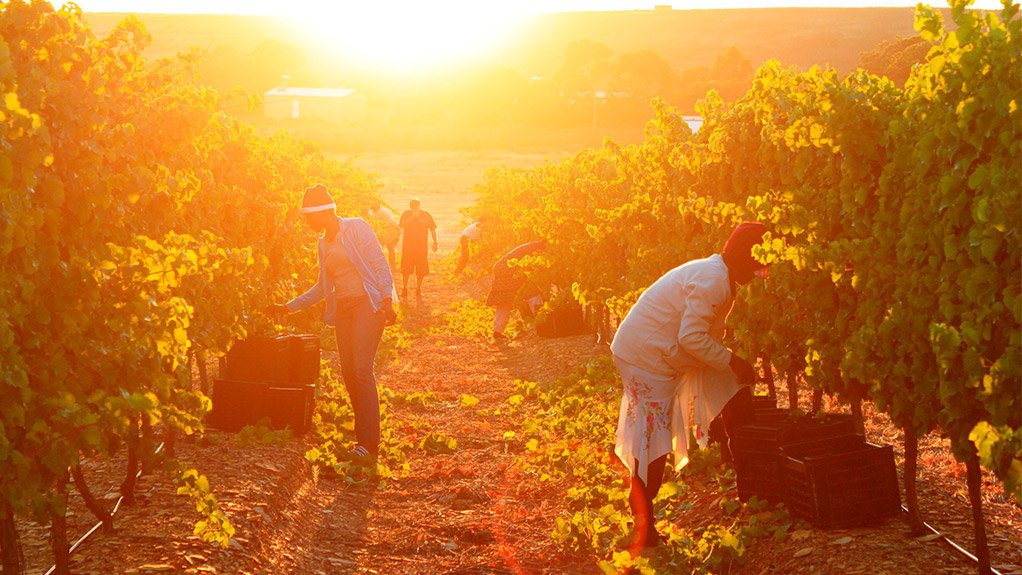 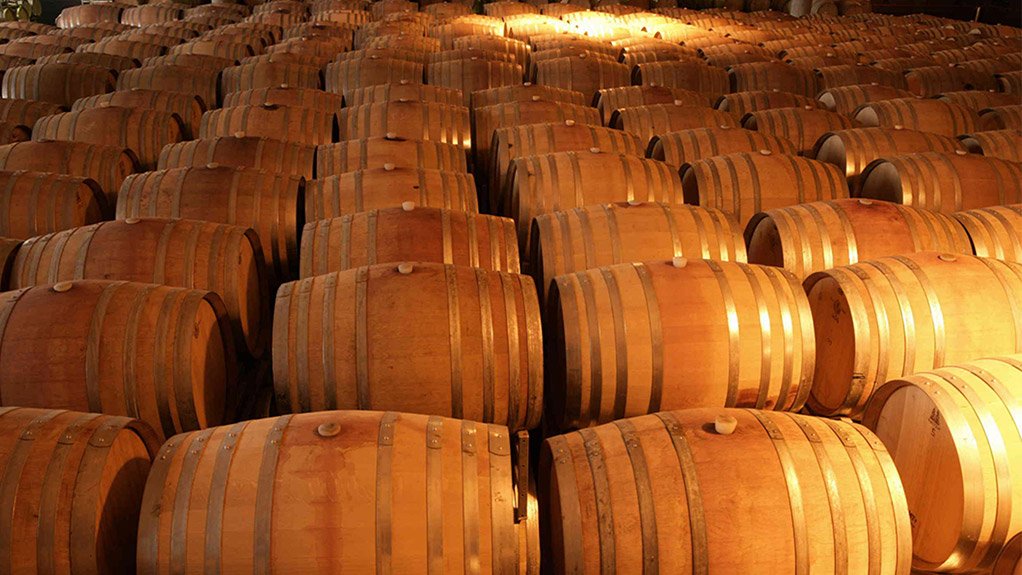 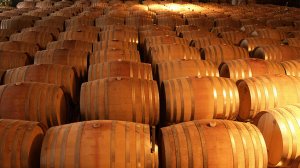 Owing to the prolonged drought that has caused severe challenges, the local wine industry is researching more efficient ways of monitoring and managing water use through five projects, says representative body of the South African wine industry Vinpro.

This comes after what has been recorded as possibly the worst drought in 100 years for the South African wine-growing region, which saw its first notable rainfall in winter this year.

Vinpro has collaborated with wine industry technology provider Wine Industry Network for Expertise and Technology (Winetech) on the projects that are in progress.

Vinpro represents 2 500 wine-related businesses, including grape producers and cellars, and specialises in advocacy, wine-related products and services, information transfer and people development in the industry.

The database for integrated climate, remote sensing and weather monitoring is the first project, says Winetech executive manager Gerard Martin. He notes that it is imperative that the industry make informed decisions regarding the suitability of specific areas for agriculture in the Western Cape in the context of global climate change, also taking economic pressures and future limited water supplies into account.

The project proposes solutions based on past studies regarding climate change, water availability, soil and topographic data. This is integrated with new techniques, such as remote sensing and machine learning, to better understand and quantify change in the Western Cape.

Quantifying climate change – predicting where and when in a season the changes are most prominent – is a key question for the future. Adapting effectively to climate change and seasonal variability, which manifests as extreme weather, also requires studying grapevines’ response to these changes, Martin adds.

The second project is the water footprint assessment tool, “which enables the industry to benchmark and identify areas for improvement in the production chain, where it will have the biggest impact on reducing water use”, says Martin. The tool indicates the amount of water used to produce goods and services, and is an indicator of sustainability.

The overall aim of this project will be to integrate various datasets into a framework that will simplify water footprint assessments, with a specific focus on grape production and its derived products.

Upon successful completion, this project will provide guidelines for determining water footprints at different scales of use in the wine industry, as well as a framework for integrating remote sensing, geospatial and other datasets to determine water footprints at various levels in the production chain.

The third project is the grapevine’s response to water stress, where it has been found that both grapevine scion cultivars and rootstock varieties differ in their tolerance and response to limited water supplies. The reaction of a grafted vine to water stress cannot necessarily be predicted from the scion and rootstock varieties’ individual reactions.

This study is based on unanswered or novel questions regarding water stress and managing irrigation to avoid unacceptable levels of stress that would have negative impacts on grape yield and quality.

Different grapevine scion-rootstock combinations are put under defined water stress to compare the molecular, metabolic stress fingerprints. This will enable Winetech to characterise the differences in water acclimatisation potential of the different plant materials to water stress to improve viticultural practices.

Irrigation of high-potential trellis systems in the coastal regions constitutes the fourth research project. This field experiment has the potential to produce knowledge on how to improve the yields of vines without necessarily compromising wine quality, particularly in Western Cape.

Higher yielding trellis systems are tested in combination with different irrigation strategies. The study will specifically measure the water use, yield and quality from bush vines and vines that are drip-irrigated on vertical-shoot positioned trellis systems, compared with that of grapevines trained onto high potential yield trellis systems in the region.

The economic input requirements for the grape production of different canopy management and/or trellis systems and irrigation strategy combinations will also be compared.

Research is also being conducted to assess the drought tolerance of selected grapevine scion cultivars. Grapevines depend on adequate water for sustainable yield and quality. According to climate change forecasts, rainfall in the Western Cape could become lower over time, and drier conditions are likely to go hand in hand with increased air temperatures.

In the drier regions of the Western Cape such as the Swartland, many vineyards are grown on dryland or with limited volumes of irrigation water. In regions where irrigation is possible, such as near the Lower Olifants River, low winter rainfall in the catchment areas frequently results in water restrictions being imposed.

“The risk of yield losses for dryland, as well as irrigated vineyards, could be reduced if drought-tolerant scion cultivars are planted more extensively. This project will determine the drought tolerance of selected alternative scion cultivars in comparison with reference cultivars,” says Martin.

Vines Recover in Run-Up to 2019 Harvest

Meanwhile, despite the negative impact of the recent drought on the crop, Vinpro believes that the vines have recovered sufficiently after the winter rainfall, and that wine grape producers have taken precautionary measures in the course of 2018 to ensure a good harvest in 2019.

Wosa has marketing as its main focus, but also conducts research and communicates frequently with export members. “We liaise with the international wine media and other export-related stakeholders, and participate in major wine expos globally on behalf of the South African wine industry,” she adds.

Vinpro says there has been a marked increase in international investment in the South African wine industry, specifically because of the sale of several properties to investors from various markets, including the US, Europe and Asia.

“We believe that the positive views and influx of revenue, along with the subsequent investment in facilities and skills upliftment, can only have a long-term positive effect on our industry while instilling confidence,” says Vinpro media and communications manager Wanda Augustyn.

Previously, there have been concerns that the wine industry’s current trade agreements would be affected by Britain’s exit from the European Union, also known as Brexit.

However, as mentioned by South African Trade and Industry Minister Dr Rob Davies in July, a select group of Ministers from the South African Development Community Economic Partnership Agreement agreed that a new accord would be signed, and that it would, in fact, mirror the current trade agreement.

Trade Ministers from the UK, South Africa, Botswana and Swaziland, as well as a representative from Lesotho negotiated that Southern African Customs Unions trade with the UK would not be disrupted after Brexit.

South Africa is listed as being the eighth largest exporter of wine globally, with about 50% of all wines produced locally being destined for export. The biggest market is Europe, closely followed by the US and Asia.