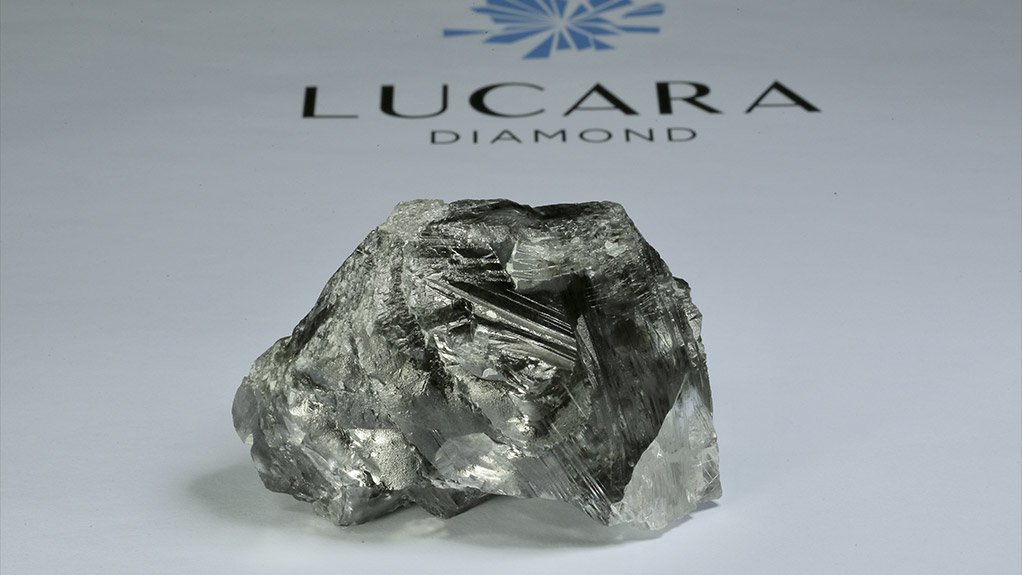 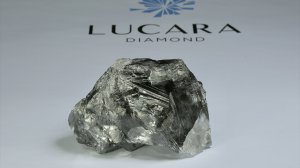 TSX-listed Lucara Diamond Corporation announced the recovery, in June, of a 1 174.76-carat diamond from its Karowe diamond mine, in Botswana. The diamond is the third 1000-plus-carat stone recovered from the South Lobe of the AK6 kimberlite since 2015, the others being the 1758-carat Sewelô and the 1109-carat Lesedi La Rona. Earlier in the month, Debswana confirmed that it had found a 1098-carat diamond, the largest-ever gem-quality diamond to be recovered by the company, which is a JV between Anglo American and the Botswana government.