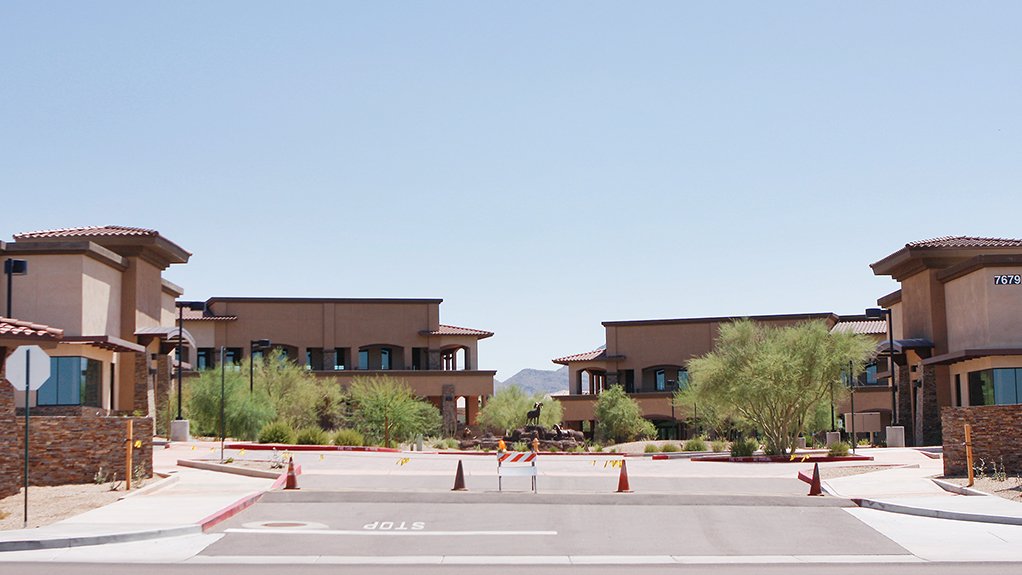 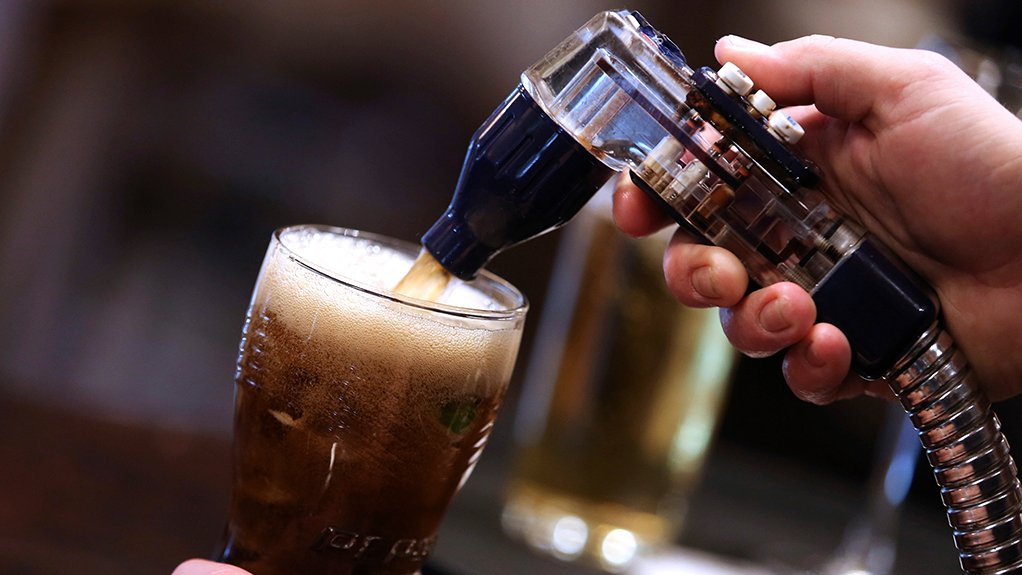 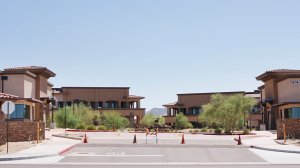 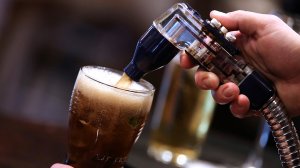 Photo by Bloomberg
INCREASED DEMAND While some developers are cutting down on expenditures, Krisp Properties has been registering increased demand for its OR Tambo-based office park
Photo by Bloomberg
PEPSI The US-based beverage producer has moved into its R70-million plant

US-based beverage producer Pepsi this month set up operations with about 300 employees at new R70-million its high-tech, custom-built headquarters at OR Tambo International Airport’s aerotropolis precinct, in Johannesburg.

Prior to this, Pepsi was located at Simba’s industrial premises in Isando, Johannesburg. Work on the AAA-grade headquarters started in November last year, explains Krisp Properties executive director Jordan Mann.

“We have registered massive interest in high-end office space close to the airport as well as the aerotropolis precinct. There is immense national and international interest in the precinct and what is currently taking place here,” he detailed.

He says a mezzanine level was introduced to the double-storey headquarters to create more space, while a central courtyard enhanced the distribution of natural light throughout the building.

“The building is designed as a green building, fully compliant with the Energy Efficiency Act. From the onset, the design uses overhangs over all the windows and doors to reduce the impact of the sun internally and to reduce the escape of heat from the building. “Further, the length of all the overhangs was determined by the north sun angles to reduce glare and lighting levels inside the building. “The building’s window are low glazing throughout to create an insulated building, reduce heat loss in winter and to lessen heat gain in summer,” he elaborated.

Increased Demand Mann further states that, during a period where some developers are cutting back on financial expenditure owing to the financial downturn, Krisp is investing more than R500-million in expanding its premises in Clearwater Office Park.

“Clearwater Office Park has already attracted major South African and international companies. The addition of Pepsi underlines the strategic importance of this business node,” he says.

The company has added an average of 5 000 m² of commercial space a year at the office park. When complete, there will be seven AAA-grade unique office park precincts.

He explains that 10% of the office space is available for letting. The office park has an adjoining lifestyle centre, the Clearwater Lifestyle Estate, with facilities that include tennis and squash courts, a gym, a spa and a restaurant.

“We see ourselves as the forerunners of progress at the OR Tambo aerotropolis. It is a modern office park which has high traffic volumes along Atlas road and high visibility,” Mann concludes.