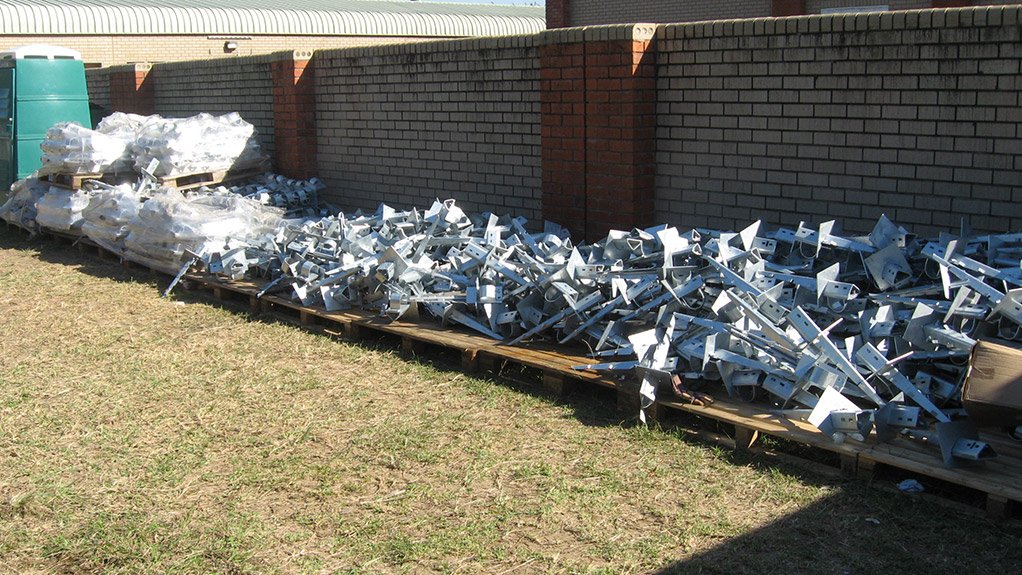 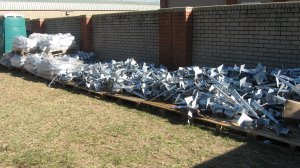 Cable theft prevention systems developer Cable Croc is aiming to improve its Level 4 black economic-empowerment (BEE) rating to increase the company’s accessibility to markets that require higher BEE ratings, such as municipalities, as well as the mining and rail infrastructure sectors.

Company MD Lex Harvey tells Engineering News that an improved BEE rating is essential for the company to secure contracts for its Cable Croc fixed mechanical cable anchoring system, designed to combat cable theft, which costs the South African economy about R5-billion a year, according to the Chamber of Commerce and Industry.

At the end of last year, the company successfully supplied 1 520 units of its patented anchoring system to the uMhlathuze municipality, in KwaZulu-Natal. The system was used to secure three 300 mm2 electrical feeder cables, each 5 km long.

“To date, there have been no reports of cable theft since the installation of Cable Croc and we are in discussions with the municipality to install the system in other areas of uMhlathuze,” Harvey says.

He explains that cables are latched to the Cable Croc with a mechanical clamp that is fastened to a hot-dipped galvanised mild-steel anchor using stainless steel shear nuts, which are designed to remove the bolt end once fastened, leaving a smooth, rounded surface that cannot be removed. This, subsequently, makes removing the Cable Croc a difficult and time-consuming operation for thieves.

Injection moulded bushes act as an interface between the system’s metal clamp and the cable.

During underground cable installation, a trench must be excavated, which provides a Cable Croc installation team with an oppor- tunity to dig holes, which are then filled with an epoxy resin. The anchoring system is placed into the resin, which hardens after 30 minutes.

Before laying cable in an excavated trench, randomly spaced holes are drilled and filled with a grouting agent. The anchors of the Cable Croc are placed inside the grouting, which sets after 30 minutes. Once the anchor has been set in the resin, it becomes extremely difficult for thieves to pull the cable out of the ground using a vehicle – a common method that cable thieves use to remove electrical cables.

The Cable Croc solution has successfully resisted a force of 5.9 t at a 45° reverse-angle pull during tests conducted by industry body the Council for Scientific and Industrial Research.

Harvey notes that anchors are spaced out randomly during installation, making each installation a unique challenge for would-be thieves. The system is, therefore, spaced according to the risk of theft in the installation area. In high-risk areas, the anchors will be placed at smaller intervals and in areas of lower risk, the intervals will be larger.

A flexible stainless steel coil spring is placed at the exposed ends of the cables, which often lead to terminal boxes and distribution boxes, to further impede access to electrical cables.