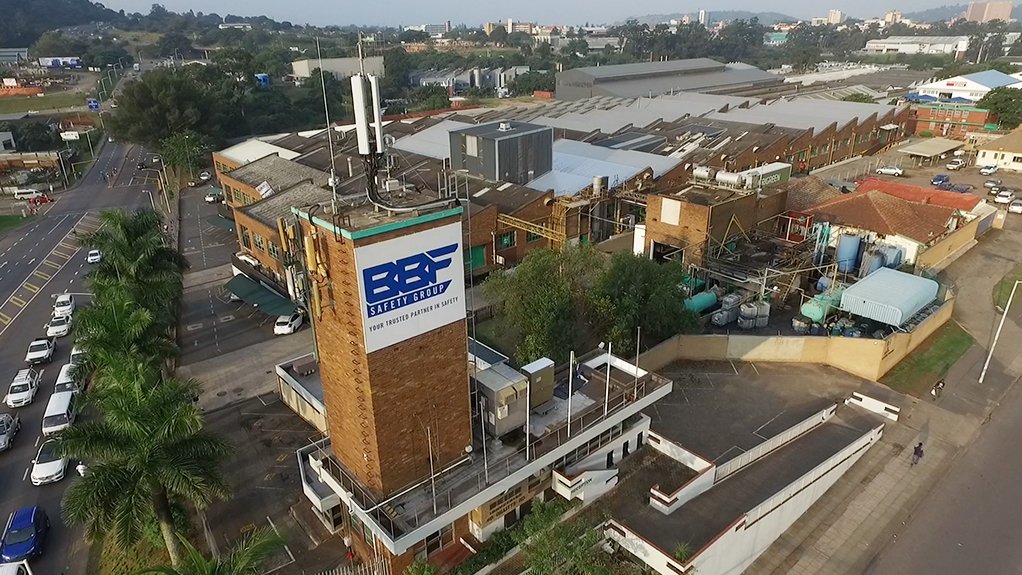 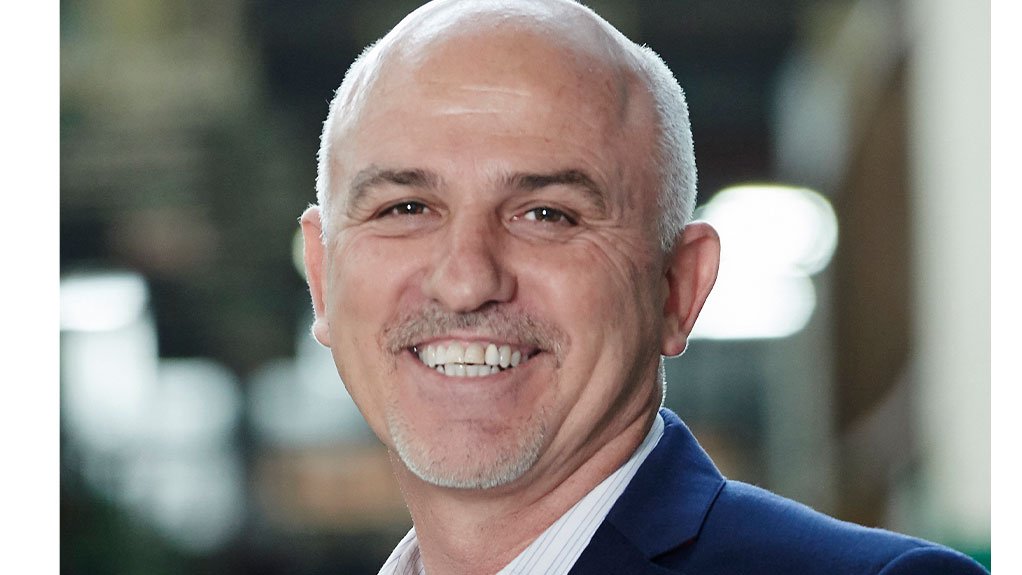 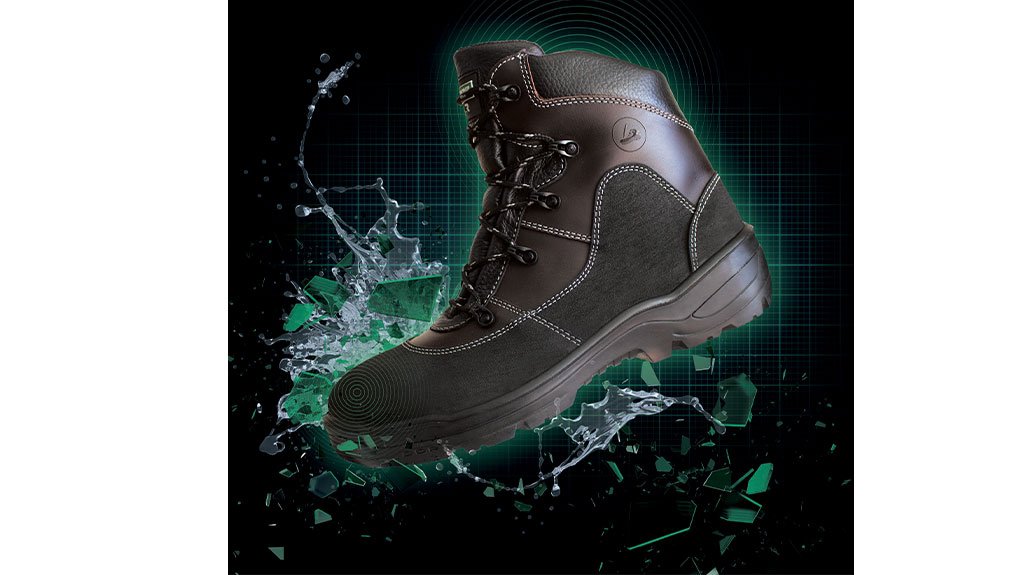 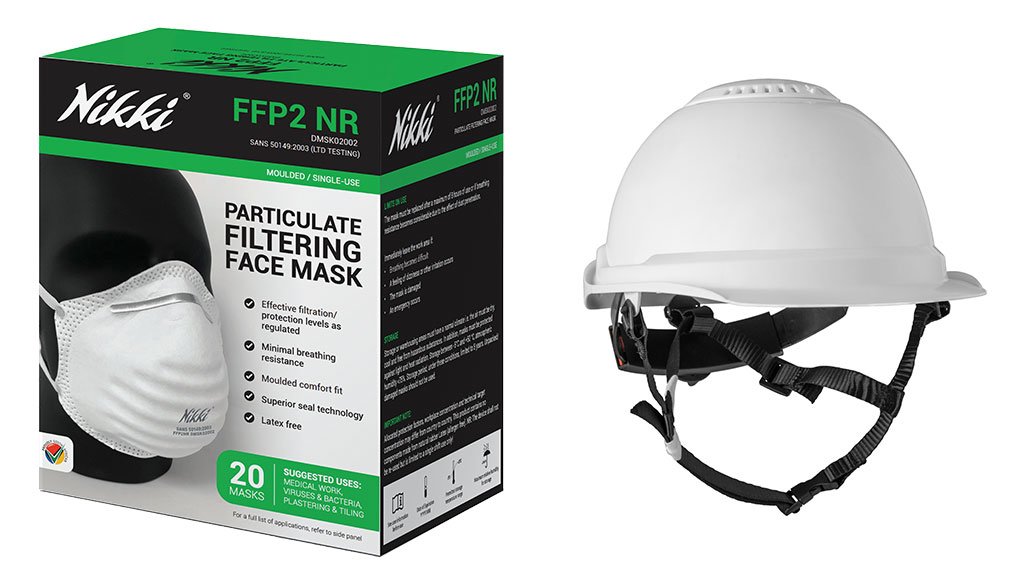 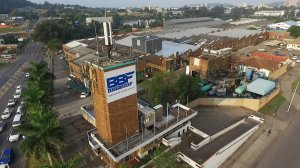 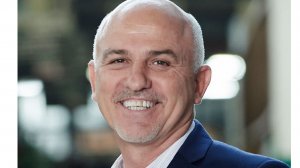 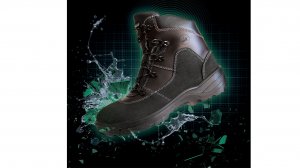 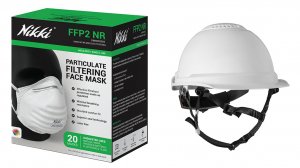 Year of Formation and Background to Founding:
In 2014, four of South Africa’s largest safety footwear manufacturers joined forces to create BBF Safety Group (Pty) Ltd, the largest safety footwear manufacturer in Africa. Each company (Beier Safety Footwear, Bagshaw Footwear, United Frams Footwear and Wayne Plastics) carried with them their own rich history and played a pivotal role in shaping the South African safety footwear industry.
William Bagshaw had arrived in Algoa Bay in 1859 and established Bagshaw & Sons Leather Works tannery and factory in Port Elizabeth (PE) in 1893. DI Fram opened a factory under his own name in 1896 manufacturing rubber gumboots and later branching into leather boots. OTH Beier, arrived in PE from Germany in 1929 before moving to Kwa-Zulu Natal (KZN) in search of opportunities, eventually establishing a wool merchant business and expanding into a group of businesses including a footwear production line in 1947. Wayne Rubber started producing rubber gumboots in KZN in 1940.

But how was it that the four local manufacturing powerhouses even came to the table in the first place?
In the late 1980s South Africa’s footwear manufacturing industry was booming. 900 factories serviced an industry that was a model of sustainability; and then everything changed. The first wave of cheaply made Chinese imports arrived, bringing with it a flood that would go on to decimate the industry.

By 2003, only 134 of those original factories remained, and local companies were desperate for a solution.  And so, the four homegrown safety footwear leaders found themselves locked not only in a battle for survival with imported products, but also amongst themselves.
“We began talking to each other, we had to,” says Alan Fleetwood, Group MD of BBF Safety Group. “We knew that if local manufacturing fell to less than 50% of market absorption it would be almost impossible to come back. We began to talk about a merger.”

The merger was finally completed in 2014 and BBF Safety Group (Pty) Ltd was born, almost immediately impacting the upward trend of imported products with increased capacity and shared resources proving vital to combat the influx.

But the merger was just the beginning of a larger vision: to move from being a leading safety footwear manufacturer to an integrated workplace safety solutions provider. In 2017, BBF took a significant step forward with the acquisition of Quality Safety, a well-established manufacturer and supplier of personal protective equipment (PPE), and Pinnacle OSH offering a range of occupational health and safety services.

Company Mission, Products & Services:
BBF’s mission is to keep people safe at work by providing complete workplace safety solutions, while delivering on industrialisation, transformation and development - key guiding principles both for the business and the future of the South African economy.
The commitment to local manufacturing is further explained by Silvio Ceriani, Group CEO of BBF Safety Group: “Protecting and creating employment is imperative – we operate from a base of looking after our own communities. If we do not change our consumer and commercial buying habits now in line with locally manufactured products, we will all have some role to play in the unemployment figures. Now, more than ever, we have to put our people first.”

For this reason, BBF consider both upstream and downstream channels in their supply chain to source and procure locally as far as possible, as well as supporting the development of SMME’s both in the supply and distribution of their products.

Traditionally their strength lies in their wide range of safety footwear across six core brands – Bova, Lemaitre, Frams, Sisi, Bronx Safety and Wayne in the gumboots category. But in line with the broader vision, BBF now offer a range of PPE and safety solutions including:

Ceriani sums it up:” We look to offer safety solutions across industries, applications and budgets.  As we expand into new categories and develop our ranges, we consult with relevant experts and consider the hazards and critical requirements, and build the ranges from there with an eye on localising wherever possible.”

Current Shareholders:
The two major shareholders are Beier Group and Bolton Footwear with further stakeholding through those companies, including foreign capital investment.

Number of People Employed:
BBF employs over 1 200 people across four ISO 9001-accredited factories and offices. They also support a number of SMME’s and local businesses both through their appointment of suppliers and distributors, and through the sharing of knowledge and resources to assist in developing sustainable operations.

Greatest Corporate Achievement:
The continued success of their local safety footwear ranges in the face of the onslaught from imports, while realising their vision of transitioning to an integrated workplace safety solutions provider is viewed by BBF as their greatest achievement.
As Ceriani explains, “Merging of companies is never a seamless transition, especially when it involves direct competitors, and we have certainly had to navigate some complexities. We have taken the lessons on and adjusted where required. And then one of the greatest challenges of modern times for both individuals and companies arrived in the form of the Covid pandemic.
“It is a testament to the entity we have built and to the support received from our distribution partners as to what we have achieved throughout this period. To name just a few, we have significantly increased our output and offering of FFP2 face masks to bolster the supply of respiratory protection for frontline workers, while also launching new technologies in safety footwear, new innovations in locally developed fall arrest harnesses and a specialised range of arc flash PPE, all of which we see as becoming benchmark offerings in their respective markets.”

Hope for the Future:
BBF Safety Group’s vision is clearly aligned to the country’s immediate need to bolster local manufacturing with a continued commitment to range development and innovation. “The South African economy needs robust local manufacturing companies in order to recover, and to survive what I’m sure will continue to be uncertain times for the foreseeable future.  There is now both a legislative drive and a general atmosphere to support local as far as possible, and this will be crucial in helping drive employment and growth,” concludes Ceriani.