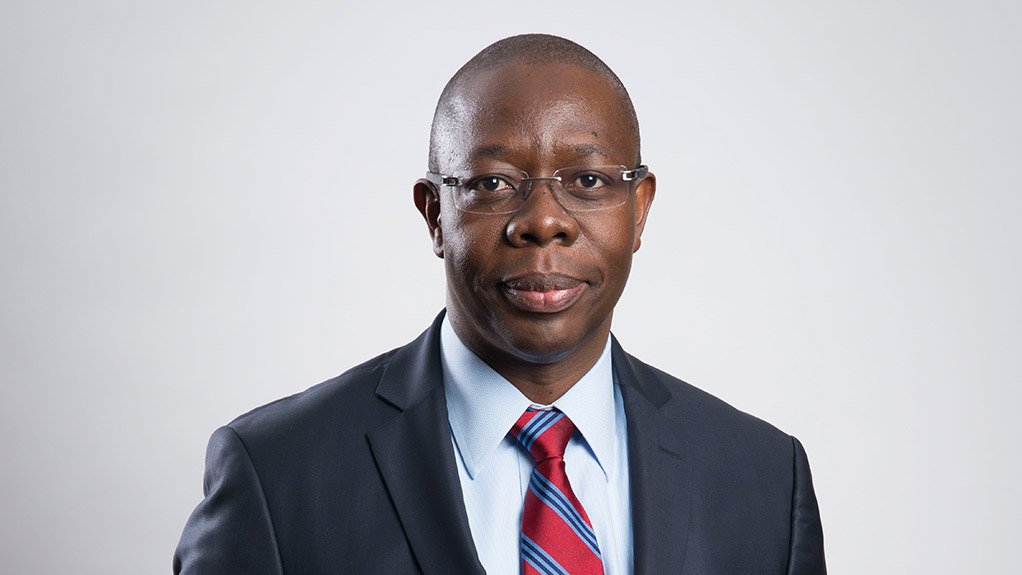 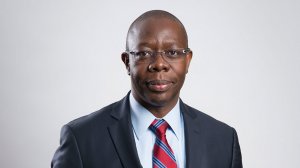 Barloworld will, in the medium to long term, focus on two verticals, namely industrial goods and related services, as well as food and food ingredients, says CEO Dominic Sewela.

“As we manage the pivoting out of the automotive and logistics business . . . we are very clear that we don’t want to be a conglomerate akin to the old Barlowold. Whatever acquisitions we make will be around these two businesses.

“While we are the owners of the automotive and logistics business, these businesses will continue to be run efficiently.”

Barloworld’s industrial goods ambitions have already seen the acquisition of the Mongolian Caterpillar dealer to strengthen its capital equipment position in Eurasia, with the acquisition of Tongaat Hulett Starch, now Ingrain, kicking off the group’s move into the food vertical.

Revenue fell by 17% compared with the previous financial year, to R49.7-billion. Operating profit declined by 54%, to R1.8-billion.

The automotive and logistics business saw earnings before interest, taxes, depreciation and amortisation (Ebitda) decline by 33%, to R2.4-billion, with revenue down by 27%, to R24.6-billion.

Automotive and logistics CEO Kamogelo Mmutlana says the business, which also operates Avis, has closed more than 20% of its car rental branches.

The business has also retrenched more than 40% of its car rental employees, as well as 17% of its motor trade employees.

“We will realise total savings of R660-million in the year 2021 as a result of these actions,” says Mmutlana.

Barloworld’s Equipment Eurasia business saw revenue increase by 22%, to R7.5-billion for the year ended September 30, with operating profit up 16%, to R834-million.

The business reported an order book of $105-million at the end of the financial year, with $37-million dollars in new orders signed since September 30.

The order book stood at $113-million at the close of the previous financial year.

The order book for this business was strong at the end of the financial year, at R2.3-billion, up from R2-billion a year ago.

Equipment Southern Africa CEO Emmy Leeka says that the mining sector is being supported by a rebound in commodity prices, as well as a resilient contract mining model.

The construction sector, however, is expected to remain slow, with a potential boost from government investment in infrastructure on the cards.