BAMR - Serving the industry for 75 years

BAMR - Serving the industry for 75 years 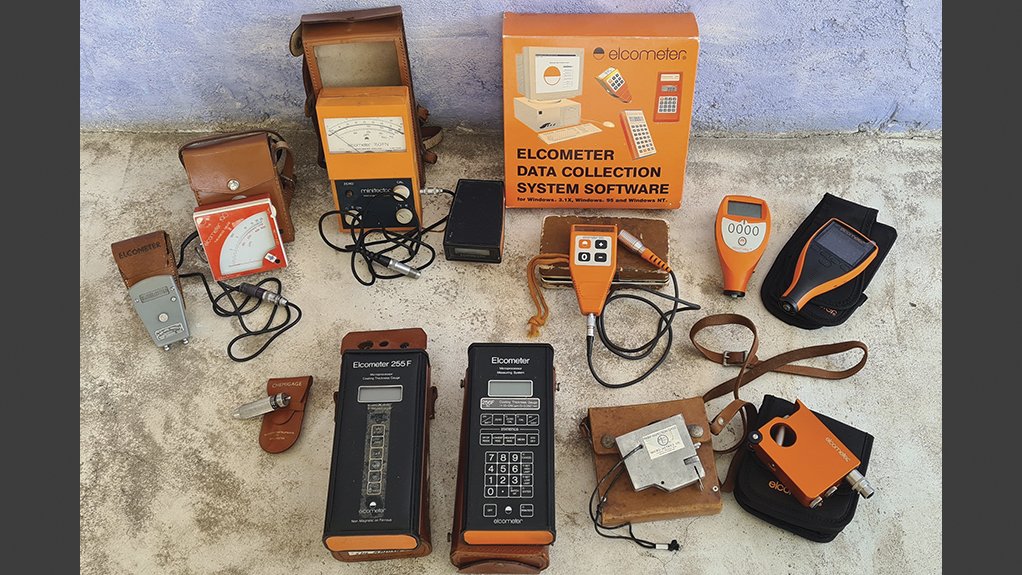 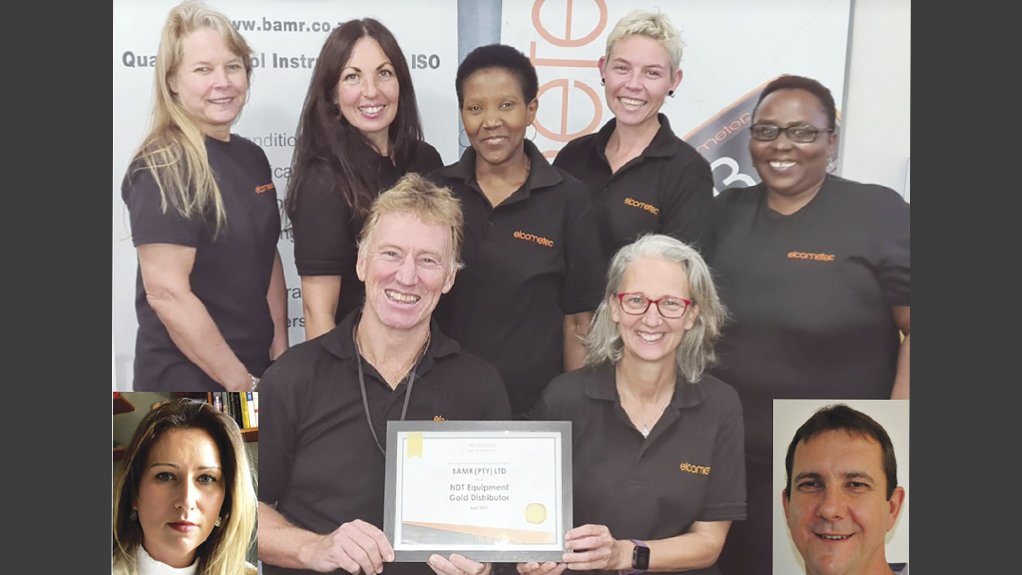 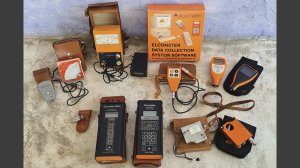 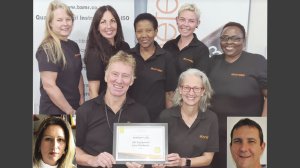 BAMR is celebrating its 75th anniversary this year. Fred Duk, a major in the Airforce, returned from the war to establish BAMR on 22 May 1946. Frank, took over in 1961 and Graham Duk, Fred’s grandson, became involved in 1998. BAMR remains a customer-focused, family-owned business.

In its early days, the company focused pre-dominantly on instrumentation in the coating industry with the Air Force being the first target focus with Fred’s background. To this day, the business remains loyal to its core business principles.

BAMR has been the suppliers and distributors of Elcometer instruments and equipment since 1947. They are the sole official authorised Elcometer distributor and partner in South Africa and most of Africa. The first export sale for Elcometer in 1947 was through BAMR.

BAMR represents some of the Market Leaders in the World in Southern Africa and strive to combine quality products at competitive prices, with personalised service.

Applications for the Elcometer Protective Coating Inspection range includes any application where you are applying a coating to a substrate including painting a ship, a tank or a structure such as a stadium. Other than measuring the coating thickness, other gauges and applications in this industry include:

“BAMR is very much a family business. When my brother decided to do his own thing, my wife, Helena stepped in and has been actively involved and instrumental in the marketing side of the business. As the Elcometer business has grown and become more sophisticated, so has our representation of the brand on the African continent” explained Graham, the current owner. “Although a Cape Town based business, we have key account managers in Johannesburg and in KZN and our footprint extends throughout Anglophone and sub-Saharan Africa.”

“With our partners on both the supplier front and the distribution front having similar philosophies with regards innovation and customer service, we are very excited about the future of BAMR.” says Graham.