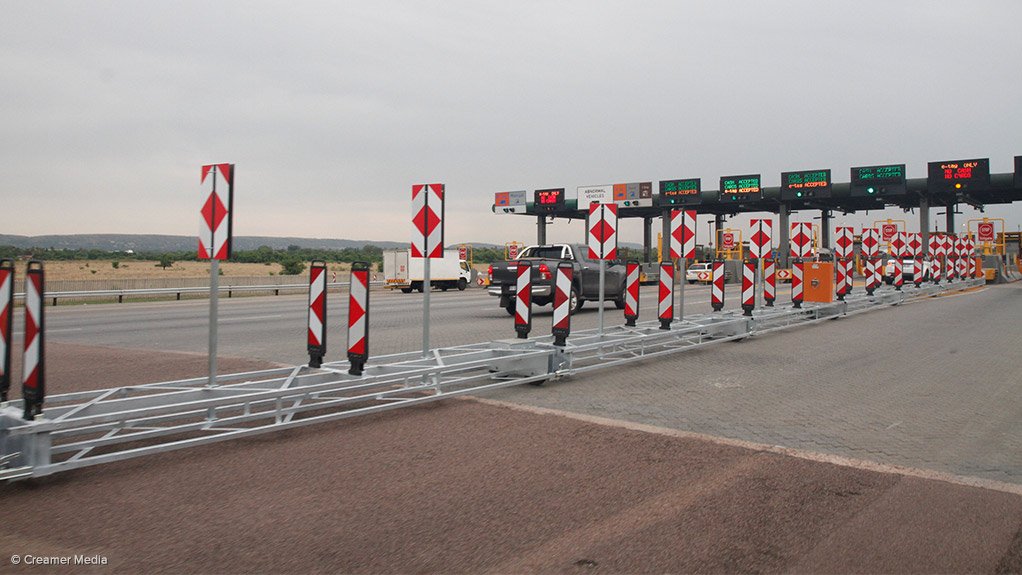 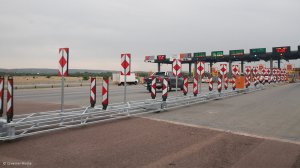 Bakwena Platinum Corridor Concessionaire (Bakwena) is adding 32 km of a second carriageway on the N4 between the M17 and R512 (Brits Interchange).

The project costs R58-million with a 36-month construction period, and is scheduled to be completed in June next year.

Recent developments on the corridor include the dualling of the N4 bridge that crosses the Crocodile river.

Bakwena commercial manager Solomon Kganyago confirms that the dualling project is on track.

“[I am] happy to inform road users of the opening of the R512 interchange ramps which were closed for a period of ten months between May 2019 to March 2020.”

As part of the ongoing works related to the addition of 32 km of a second carriageway, the R511 west-facing ramp will be temporary closed after the nationwide lockdown period, scheduled to end April 16.