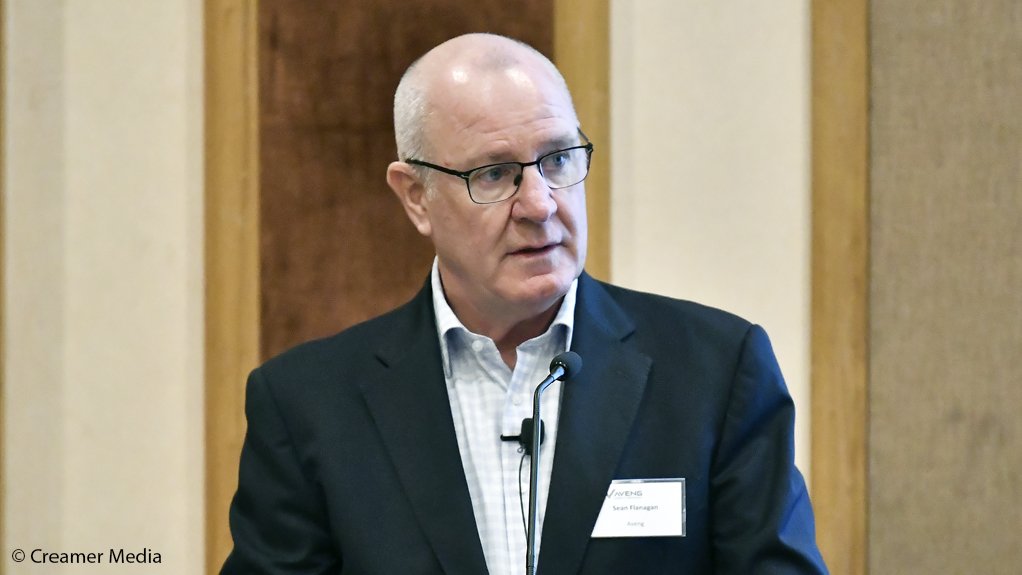 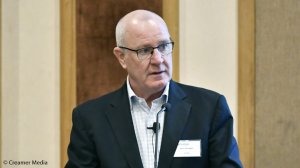 Infrastructure and resources group Aveng reported on Thursday that it had secured R520-million from the sale of six noncore businesses, as well as other assets, and that the process of disposing its remaining noncore businesses would be completed during 2020.

The three noncore businesses not yet sold include Trident Steel, ACS and Aveng’s mechanical and electrical unit.

The company disposals have raised R488-million and have helped to create much needed liquidity for Aveng, which, in 2018, was in danger of collapse, owing to a unsustainable debt of R3.3-billion and ongoing losses.

The company’s capital structure has since been stabilised, through a combination of shareholder, bondholder and bank support, including R493-million in a rights issue, the redemption of a R2-billion convertible bonds, a new R460-million debt instrument and the issuance of Aveng shares to secure an additional R400-million in bank debt from a consortium of lenders.

Nevertheless, the group’s net operating loss increased from R401-million in 2018 to R1.2-billion this year, owing to a R372-million operating loss by Moolmans, which together with McConnell Dowell, remains a core business for Aveng.

CEO Sean Flanagan described returning Moolmans to profitability as a priority and attributed the “disappointing” results to the underperformance on the Gamsberg and Khutala contracts.

A group-led intervention was under way to restore sound operational performance and had already resulted in the appointment of Jerome Govender as MD and the strengthening of financial and operational management. The Gamsberg contract had also been renegotiated with effect from April 1.

“We believe that we have stabilised the group and laid the foundation to achieve our longer-term goals and a sustainable future for our employees, our customers and our suppliers. Our strategy remains relevant and we are focused on improving equity value for our shareholders by completing the disposal of the non-core assets, reducing debt, returning Moolmans to profitability and growing the McConnell Dowell order book profitably,” Flanagan said in a statement.