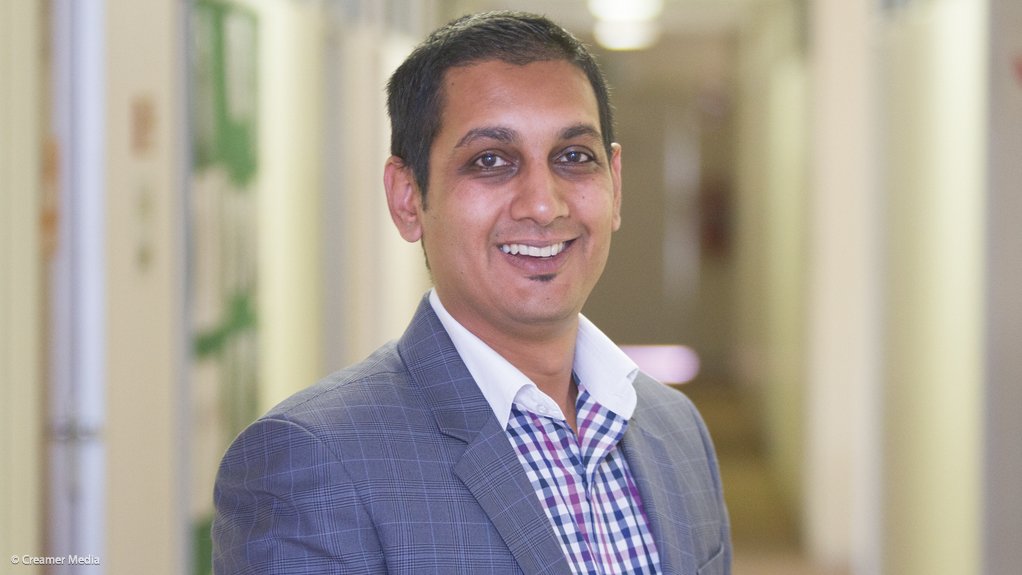 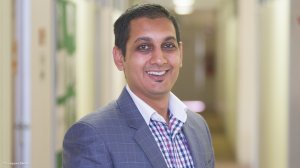 Nearly every value-add manufacturing sector in South Africa has been hollowed out by domestic constraints and brutal competition from global players, except for the automotive and components manufacturing sector, consultancy Deloitte emerging markets MD and Deloitte Africa automotive industry leader Dr Martyn Davies stated this week.

South Africa in the south and Morocco in the north of Africa, as a rising automotive component manufacturing hub, serve as the bookends of manufacturing in Africa, and Davies asked delegates attending the Manufacturing Indaba how industrial learnings can be brought to other parts of the continent to establish a broader automotive ecosystem.

He added that the South African automotive sector’s success was partly testament to government’s proactive industrial strategy prevalence in the sector; however, a drastic shift from internal combustion engine (ICE) vehicles to electric vehicles (EVs) was afoot, and it remained to be seen whether government would maintain its level of support for this transition.

Davies moderated an automotive-focused panel at Manufacturing Indaba, hosted on June 22, in Sandton.

National Association of Automotive Component & Allied Manufacturers (Naacam) CEO Renai Moothilal affirmed that South Africa was already endowed with capacity to manufacture EVs. He mentioned that many component manufacturers were able to meet quality standards and had capacity to supply the EV sector, with some already supplying markets in the US, among others.

“These companies need to be supported to do more of this, and not to ‘get started’ on doing this, in many cases. We need to assist original-equipment manufacturers (OEMs) in unlocking those markets that are responding to the new EV paradigm.”

Moothilal stated that the automotive manufacturing industry in South Africa had a long history of responding to technological changes. He highlighted that these changes happened with help from existing partnerships and structures in place.

“The Naacam membership is dominated by multinationals already active in the EV space. The quicker we get a new and supportive EV ecosystem in place, the quicker we get market dynamics at play. Suppliers will respond to opportunity, while OEMs will transition in a manner that pulls the supplier base along.

“If anything, the EV transition poses better opportunity for higher grades of products, such as suspensions, and not fewer opportunities,” Moothilal pointed out.

He added that if more African automotive markets responded to the EV transition, it could be a significant driver of manufacturing success on the continent.

In preparing for South Africa’s electric mobility transition, programmes such as uYilo e-Mobility, which is funded by the Department of Science and Innovation, are focused on getting skills development for graduates and small businesses advancing accordingly.

uYilo e-Mobility programme manager Edem Foli identified the need for more government entities to get on board with developing EV-relevant skills and promoting the technologies available for cleaner mobility.

She mentioned that more could be done to encourage manufacturers to set up shop in special economic zones, particularly the two in the Eastern Cape – the Coega and East London industrial development zones. While these zones already offered tax-related and land leasing-related benefits, it also boasted other benefits such as no traffic and excellent export locality; however, more ringfenced funding was needed to entice EV manufacturers.

Charging infrastructure company Grid Cars CEO Winstone Jordaan believed that the vehicle fleet in South Africa would remain predominantly ICE-driven for the foreseeable future; however, there would be a transition in which new vehicles were bought within the next five years.

He elaborated by explaining that while the automotive manufacturing industry had to change in line with global trends and environmental pressures, manufacturers that catered to ICE vehicles would still see sufficient demand.

Jordaan compared the EV transition to that of cell phones or colour television – gradual and continual, but nonetheless unpredictable.

“What we need for more manufacturing opportunities to arise and realise starts with an understanding of EV technology at school level, and infrastructure,” he noted, adding that no one stakeholder could drive the adoption of EVs, and it would require efforts from government and the market.

While he believed government should effect a levelised tax for importing EVs, he did not deem it necessary for the public sector to fund all of the necessary wide-scale infrastructure to effect an EV transition, especially not in areas where funding was more critically necessary, such as for repairing school infrastructure.

“The private sector ought to push the EV transition, rather than wait and later respond to changes,” he concluded.