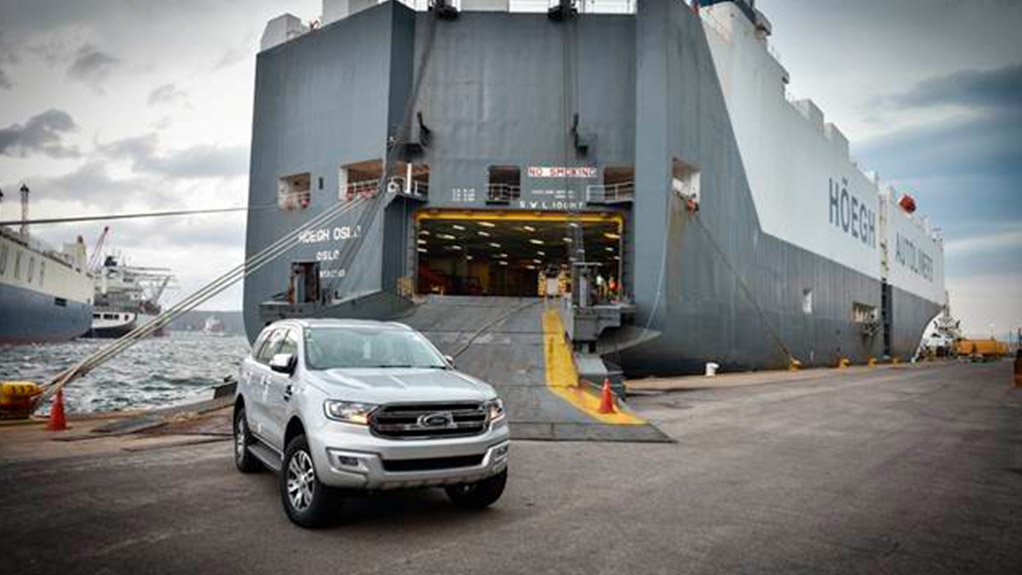 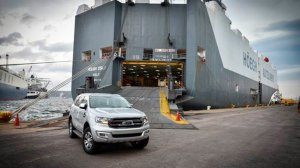 Taking into account an anticipated 6.1% decline in South Africa’s economic growth owing to the Covid-19 pandemic, new-vehicle sales will probably fall by between 20% and 30% in 2020, says a report issued by the Automotive Industry Development Centre (AIDC), titled Re-gearing the Gauteng Automotive Sector, Navigating the Business Impact of Covid-19.

“The local production target for 2020 was originally more than 650 000 vehicles, but currently there is no way this target will be achieved. In all likelihood, in line with the anticipated slump in demand, production volumes will also decrease by up to 30% for the year.”

This will take a heavy toll on the Gauteng auto market, states the report.

Roughly 40% of the country’s automotive component manufacturing is also located in the province, and it contributes an estimated R1.4-billion in capital expenditure.

While manufacturing effectively came to a standstill on March 26 as the country entered national lockdown, the South African subsidiaries of BMW, Nissan and Ford were instructed to suspend operations along with other group plants before the lockdown was implemented.

Since then at least five working weeks have been effectively lost, which the majority of manufacturers will not be able to recover, states the AIDC report.

“While some of the original equipment manufacturers (OEMs, or vehicle manufacturers) that do not currently run three shifts, may be able to make up some lost time through incorporating extra shifts, other OEMs such as BMW, which were already running three shifts, will not have this option.”

Exports are also likely to suffer owing to the Covid-19 pandemic.

South Africa’s automotive industry is export orientated, with Europe being the country’s main trading partner, accounting for 64.3% of vehicle and component exports.

The anticipated decline in the European automotive market does not bode well for South African manufacturers and exporters, states the AIDC report.

“[South African] export sales, which account for 74% of production volumes, took a massive dip in March, recording a decline of 21.5% in comparison with March the previous year.

“Vehicles that were already in transit were allowed to be exported during the month of April, however, health and safety compliance requirements contributed to delays in the process.”

Job Losses
The AIDC report states that the depreciation of the rand will add further pressure to local new-vehicle demand, as the rand broke record lows in April, breaching R19 against the US dollar.

“Taking into account that South Africa is a net importer of high-value, capital intensive componentry, the weakening rand will cause an increase in manufacturing input costs, resulting in price increases that consumers cannot afford in the current economic conditions.

“The collapse in production volumes and demand, coupled with a very uncertain outlook, could mean that up to 30% of jobs in the industry might be lost.”

Government Assistance Required
South Africa’s Automotive Masterplan, as governed and incentivised in the Automotive Production and Development Programme (APDP), aims to boost growth and create jobs by more than doubling yearly vehicle production to 1.4-million vehicles by 2035, and to increase locally manufactured component content on these vehicles from the current 39%, to 60%.

The new scheme is supported by various investment and tax incentives, including a tax-free cash grant, starting at 20%, of the value of qualifying investments, rising to 25% for component manufacturers, and a tax perk related to vehicle production, known as the assembly allowance, explains the AIDC report.

However, warns the report, OEMs and component manufacturers will this year “likely not be able to adhere to the manufacturing and employment requirements to qualify for certain incentives”.

This has meant that the National Association of Automobile Manufacturers of South Africa (Naamsa) has requested government to relax the minimum plant production capacity threshold of 50 000 vehicles a year needed for the investment incentive, as car makers believe it is too stringent given the impact of the Covid-19 crisis, states the AIDC report.

Naamsa has also asked government to use 2019 production volumes as targets for 2020’s vehicle assembly allowance, as output is likely to drop significantly this year.

“The struggle for liquidity in this crisis period may also infringe on the capacity of car makers to fulfil export orders, worth $9-billion (roughly R166.1-billion) a year,” states the report.

“Industry officials have warned that the damage could be permanent and open up the way for rivals such as Morocco and Thailand to capture market share.”

The report adds that small firms remain especially vulnerable, with a “very real” likelihood that a number of them will not survive the crisis, “which will be disastrous for government’s drive to boost local output and double employment in the sector.”

It also notes that it will be critical for South African exporters to meet their export obligations as soon as they are able to do so. If this is not the case, they face the risk of being replaced by sister companies or competitors.

The AIDC report also notes a recommendation to government regarding the employment requirements to qualify for the Automotive Investment Scheme (AIS) over the next two years.

The AIS requires firms to maintain their employment levels over the duration of the period for which they receive AIS support.

OEMs and component manufacturers are, however, unlikely to maintain job levels, and will thus lose the 25% calculated grant on the investment made on new vehicle models, owing to lower volumes produced on the back of declining demand.

The proposed remedy is to still allow the 25% incentive even if jobs are lost, states the AIDC report.

“It is imperative to keep in mind that the incentive was created under normal trading conditions, but needs to be relaxed due to Covid-19.

“Permanent jobs could be retained after Covid-19 by allowing OEMs and component manufacturers to use labour brokers to provide temporary labour (permanent workers retrenched during the pandemic) as a means of retaining skills and to ensure the skills [are available] when production volumes are normal again and new shifts are required.

“Currently the Department of Trade, Industry and Competition does not recognise temporary workers employed via labour brokers as jobs created.”

The seven OEMs were initially expected to contribute R38-million to the fund during 2020.

However, it is unclear if contributions will be made in full this year, taking into consideration the strain that has been placed on OEMs amid the pandemic, states the AIDC report.

Covid-19 may, however, also lead to some behavioural changes regarding mobility within communities, which may last longer than five years.

"The advent of people that make an effort to eat food that is grown, raised, or produced locally, may result in shorter supply chains and less transport [opportunities]," states the AIDC report.

"More on-line deliveries may lead to an increase in demand for commercial vehicles.

"Will we see a greater drive for alternative drive trains – electric versus internal combustion engines versus hydrogen?

"The positive impact of lockdowns on the environment is glaringly obvious, and a new drive to eliminate pollution is likely to increase.”

The AIDC was established in 2000 by the Gauteng provincial government, as a supporting organisation focusing on project delivery in support of Gauteng industrial policy and other strategic initiatives within the automotive sector.