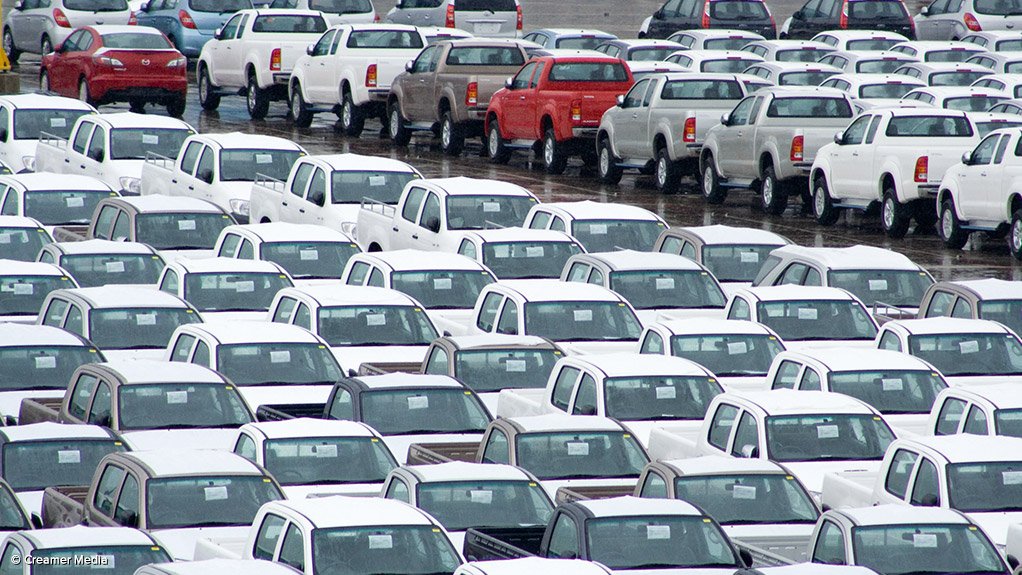 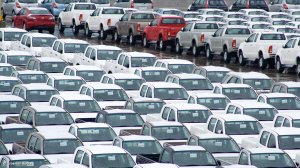 The automotive sector is facing its biggest existential threat since the 2007 to 2009 financial crisis, with multidimensional challenges at its door, says data analytics and consulting company GlobalData.

These include supply-chain restrictions, workforce safety and demand drop off.

In its Covid-19 executive briefing, GlobalData says it is challenging to manufacture vehicles and components without endangering a workforce – safe manufacture, if possible, can only be achieved at a reduced capacity.

However, issues over safe manufacture are now only secondary to other more important issues.

Efforts to suppress the virus have decimated demand overnight. In response, 168 out of 173 light vehicle manufacturing plants in Europe and North America have called a halt to operations for varying amounts of time during March and into April.

Additionally, production stoppages are not limited to North America and Europe. The virus is roiling the industry from Detroit to Dusseldorf to Durban.

“Globally, our base Covid-19 scenario forecasts a fall in light-vehicle sales of 15.2%, to 76.2-million, with declines heavily weighted to the second quarter,” notes GlobalData.

“This scenario allows for actions to suppress the virus being successful and that economies do not suffer much collateral damage.”

In Europe and North America, GlobalData estimates that in the past few days some 2.5-million light vehicles have been removed from production schedules at a cost of $77.7-billion in lost potential revenue if one assumes the stoppages last at least up until the end of April.

The latest indicators are that sales in the US will fall around 45% in March, after tracking as normal up to March 11, says GlobalData.

“In the past week, five automakers have turned to the capital markets to secure credit lines worth some $55-billion to see them through the crisis.”

In the next few days, GlobalData expects to see many more vehicle manufacturers and suppliers to turn to the capital markets for credit.

GlobalData believes the magnitude of the hit to global vehicle markets will be greater than that faced in the 2007 to 2009 financial crisis.

The tools available to authorities and companies to stimulate demand in the last crisis, such as scrappage, are not available in the toolkit at this time, although they might be required once the public health risk subsides.

“At this moment in time, there are only a few crumbs of comfort for the automotive sector,” says GlobalData.

The shared mobility startups that have threatened to disrupt the century-old procure-assemble-sell-service business model are damaged by the crisis too, and maybe irredeemably so if the public think twice about touching shared surfaces when the pandemic passes.

Second, any vehicle manufacturer or supplier that actively participates in the aftermarket will benefit to a degree, as such businesses are shown to prosper in a recession.

Finally, the industry is in much better shape entering this crisis than it was back in 2007.