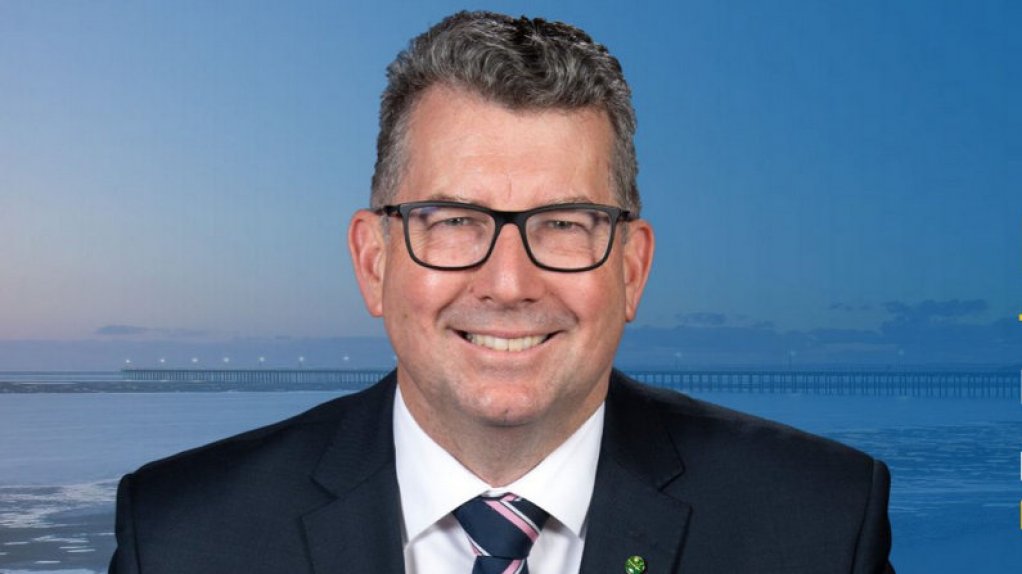 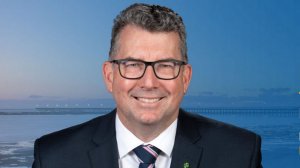 The JMEI, which allows eligible companies to access tax incentives, encourages companies to explore for resources in untapped areas of Australia. To date, it has supported 85 junior exploration companies, half of which are headquartered in Western Australia.

“We need to ensure that we have a continuous investment pipeline for development across regional Australia,” said Pitt. “Our successful, stable and secure resources sector is underpinned by our world-class  junior explorers.”

Mining industry bodies have welcomed the government’s commitment to support junior companies, stating that investment in early-stage greenfield exploration programmes is vital to the industry’s success.

“The JMEI along with the government’s recent commitment to continue funding Geoscience Australia’s highly successful exploring for the future programme are key steps to ensuring Australia not only improves its exploration performance, but [also] remains competitive as an investment destination,” Minerals Council of Australia CEO Tania Constable said.

Chamber of Minerals and Energy of Western Australia CEO Paul Everingham added that the greenfield activities of junior explorers were in many ways an unseen lifeblood of the mining sector.

“The wider public is probably quite familiar with Western Australia’s big and established mining projects – and these deserve to be celebrated for the economic, employment and community benefits they deliver for the State and, indeed, the country,” Everingham said.

“But people likely aren’t as aware of the vital and wide-ranging exploration activities around Western Australia that help pave the way for many of these projects. The work of junior explorers is a major factor in ensuring we currently have and will continue to have a strong pipeline of future projects in Western Australia.”

The federal government investment in JMEI comes only days after the Northern Territory government's budget confirmed funding for the extension of a programme that would stimulate exploration in some of the nation’s most underexplored areas.

Funding for the JMEI also provided a boost to Victorian explorers looking for the next big gold, copper and mineral sands discoveries.