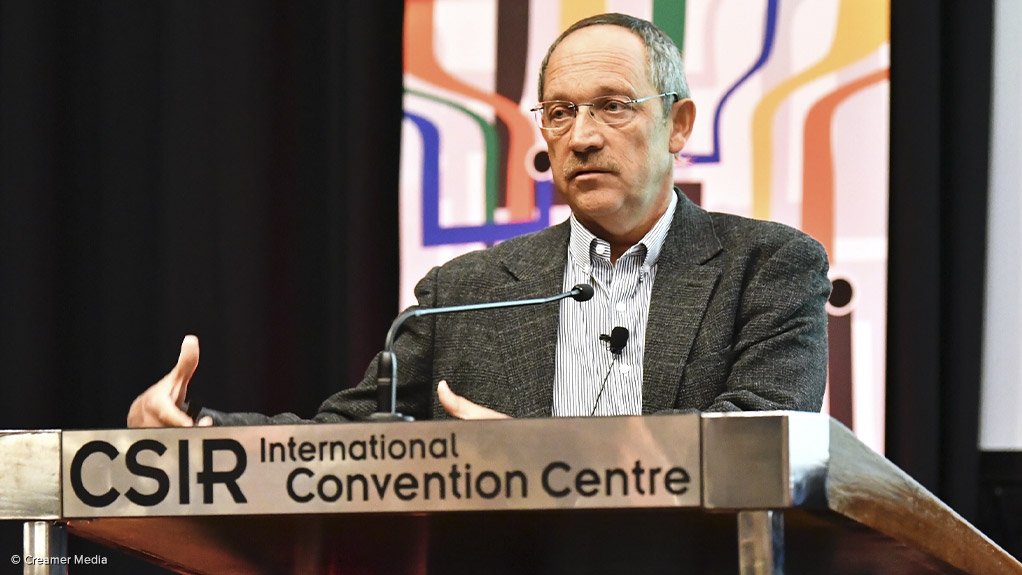 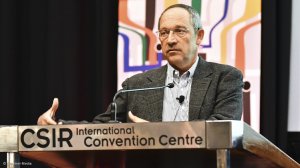 Many stakeholders believe the transport industry is on the cusp of disruptive transformation, as big as with the advent of the motorcar in the early 1900s.

The only way for the South African transport industry to compete would be to embrace innovation and adapt to the disruption accordingly, engineering consultancy Aurecon Africa transport infrastructure director Philip Hendricks told delegates at the thirty-eighth annual Southern African Transport Conference on Monday.

The theme for this year’s conference was around disruptive technologies and whether South Africa’s transport industry was ready for it.

He added that 4IR also had a bigger impact on work, the workplace, society and politics, while being more inclusive, allowing the public to participate.

He noted that digital twinning referred to the digital replica for any physical object, system or asset. “For Aurecon, a digital twin of a building allows for location referencing, tracking, the Internet of Things, digital collaboration, optimisation, using artificial intelligence (AI), effective operations and maintenance, three-dimensional printing and designing smart cities.”

For the transport industry, digital twinning was about collecting asset management information, knowing where assets were and managing them, he explained. “Tracking is part of logistics today already. Every asset can be microchipped and tracked, while smart phones can be used for data collection while driving.”

With BIM, Rohde said the transport industry could design highways in fifth-dimension, planning costs and schedules of work beforehand, digitally. “Part of 4IR is integrating subjects, modes and facilities, and modelling interactions between each one.”

Rohde explained that digital designs were done virtually across continents, with role-players all working together on the same project or projects in the same digital space.

“BIM enables one design model to be used across the stages of detailed design, analysis, documentation and through to construction and maintenance later on.”

He further explained that big data, AI and analytics allowed for satellite imagery to be used to monitor the condition of roads or view cities in their entirety.

“VR can test how cycle paths will work, for example, for cities planning road expansions, or VR can be used for bus operator training. Augmented reality can aid with maintenance history of plants and allow people to interact with objects, while viewing information about it simultaneously.”

Rohde mentioned that 4IR also brought about real-time monitoring, which ensured real-time interaction between the asset and the operator.

For example, live monitoring of port activity includes checking what goes into stacking, what is being loaded onto ships and in what quantity, and what stock is going on which train or truck away from the port.

Rohde said drones could be used to monitor construction activity in the transport industry, taking record of materials used and monitoring progress. He noted that drones collected both visual imagery and coordinates, improving the accuracy and speed of monitoring.

CHANGING PUBLIC EXPECTATION
Rohde remarked that, as the 4IR was evolving, society’s expectations were changing. “We are working with a user group that has become more connected, vocal and demanding, but this is an opportunity.

“We need to find ways to use social media to better interact with our society,” he noted, adding that engineers did not have a good record in this regard.

He added that 53% of South Africa’s 58-million people were connected to the Internet; users expected to be informed about traffic and other delays on their journey and user experience mattered more than ever.

“In a 4IR world, there is user involvement in the decision process, effectively changing the current transport planning model to one of co-creation. It is about holistic solutions, rather than the engineering solution. Technology without user appreciation is ineffective,” said Rohde.

For example, he explained that the South African National Roads Agency had won a technical engineering award in Canada for its e-toll system, but in reality, back in South Africa, it had failed without the necessary collective support.

For this to change, Rohde suggested that engineers needed to be trained and reskilled to become holistic solution thinkers.

“In the modern day, your knowledge becomes irrelevant within five years,” he said, adding that the transport industry needed to reconsider how engineers could achieve continuous development points.

Rohde mentioned that “low-hanging fruit” for the transport industry to embrace 4IR and effect optimisation would include improved road safety through tracking of buses, vehicle speeds, driver fatigue and mechanical condition feedback.

The industry could also invest more in the development of websites and apps to rate public operators, while VR and augmented reality could potentially be used for safety awareness training by public transport operators.

“We also need to sort out our lifecycle cost of infrastructure, using BIM models to reduce costs in road construction and maintenance. There is also opportunity in using public participation for road/transport defect reporting.”