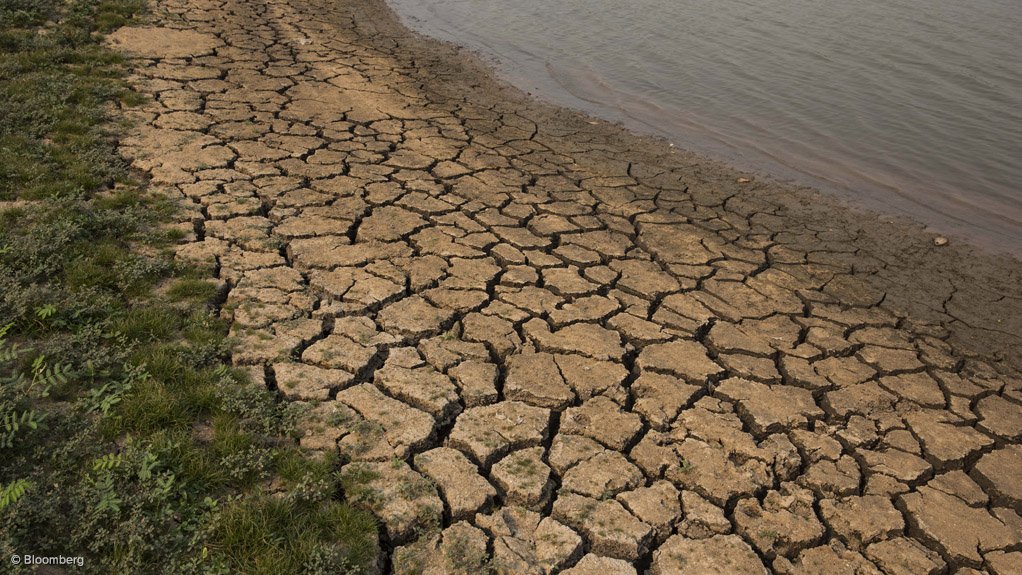 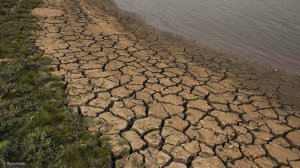 A decarbonisation rate of 11.7% a year is now required to keep warming within 1.5 °C above pre-industrial levels, which is five times greater than the 2.4% rate that was achieved going into 2020.

The PwC 'Net Zero Economy Index' shows that, based on current trends in energy consumption and carbon dioxide (CO2) emissions generation, the century’s global carbon budget would be used up by the end of this decade.

To avoid the worst impacts of climate change, global emissions must be halved by 2030 and reduced to net zero by 2050, to avoid global warming of more than 1.5 ˚C.

Even the disruptive nature of global lockdowns is only predicted to have resulted in a temporary 7% decrease in global emissions in 2020 and these are already rebounding relatively quickly.

PwC says this gives an indication of the scale of disruption to “business as usual” that will be required to reach the necessary reductions in the medium term.

Meanwhile, South Africa has been recording an increase in carbon intensity for consecutive years.

To meet the goal to limit the global temperature increase to 2 °C, South Africa will need to cut its emissions by between 60% and 75% by 2050.

For this, PwC estimates that about $700-billion in investment will be required to achieve the outlined 2 °C scenario.

PwC reports that, when compared to China’s real GDP growth of 6.1%, it is evident that South Africa sees little economic value for the large amounts of carbon emitted.

The 'Net Zero Economy' report highlights that South Africa is one of the largest contributors to climate change in relative terms.

However, PwC admits that South Africa’s economic case for implementing carbon neutrality or even some mitigation path, is challenging, given the impact of Covid-19 on an economy that was already in recession, with significant debt, widespread unemployment and low growth.

PwC cites in its report that South Africa has decarbonisation plans in place, but that they are not ambitious enough and continue to promote coal-powered electricity generation.

The firm adds that even though South Africa implemented a Carbon Tax from 2019, it is still unclear how these taxes are being used, since they should be ring-fenced for initiatives that further support South Africa’s move to net zero.

PwC suggests that business leadership in South Africa needs to use the two strategic cycles available to businesses that remain, before the deadline of the Paris Agreement, to transform every sector of the global economy to halve global emissions.

This will first require an ambition and commitment to shape a future that includes business outcomes, better jobs and greater environmental protection. The ambition must be built into strategy and incentives, as well as being effectively communicated to investors and customers.

Science-based targets should be set to align activities to a net-zero future that is centred on people and business impacts and covers the entire value chain. These targets should be independently verified and executives should be held accountable to delivery against them.

Once the climate ambition has been set it must be followed by climate action, where the business is transformed to deliver a new competitive advantage that grows in line with decarbonisation. Core business strategy must be reviewed to identify areas of material change, such as the risks and opportunities outlined by the Taskforce for Climate Related Financial Disclosure (TCFD).

Aspects to consider could include reskilling and training workers to use new technologies and collaborating on the development of green technologies. These changes will require an adaptive and innovative mindset as well as collaboration across the value chain and reaching for a wider influence.

Full and transparent disclosure is essential to maintain credibility and promote wider change. Global industries and corporations operating in South Africa should apply the same standards as they do in developed countries.

Business also has a critical role in advocating for clarity on the rules for a zero-carbon economy from the government. Equally, they stand to benefit from policy frameworks that create incentives for decisive climate action.

To be effective, businesses should advocate for policies that move beyond the status quo and are consistent across all routes to policy. This will once again require collaboration with peers to use their joint market muscle, while simultaneously managing misleading messages and listening to challenging voices.

BlackRock, a global investment house, has asked CEOs of the companies it invests in to make disclosures not only according to the Sustainability Accounting Standards Board and TCFD standards, but to also provide a plan for how their business model will be compatible with a net-zero economy and how this plan is incorporated into their long-term strategy.