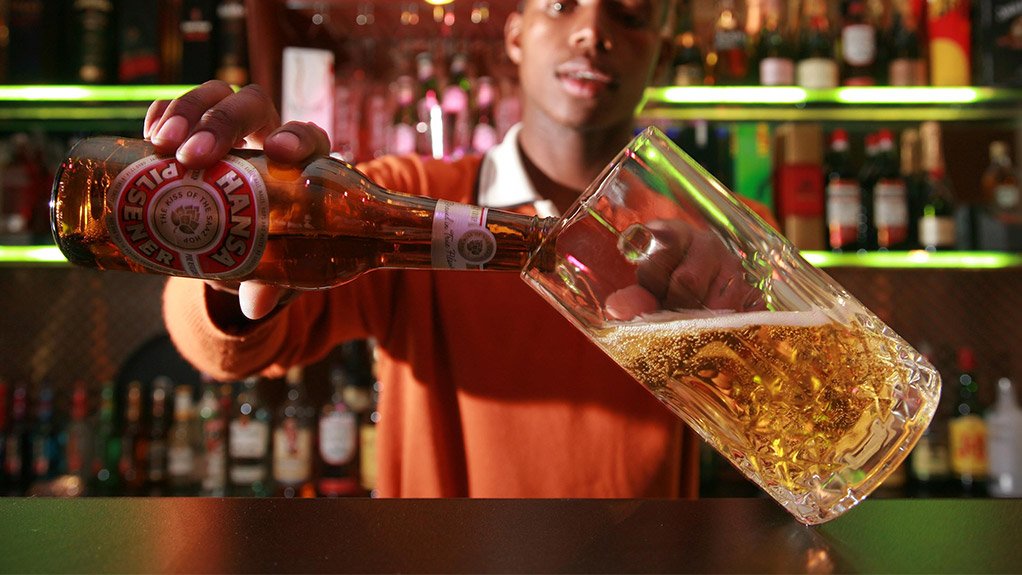 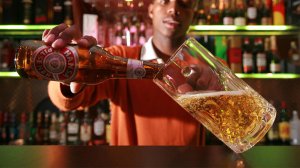 Under the adjusted regulations, the curfew is in place from 23:00 to 04:00 and alcohol sales for on-site consumption is allowed until 22:00 seven days a week.

Importantly, alcohol sales for off-site consumption are allowed from 10:00 to 18:00 on Monday to Friday.

Basa says the further easing of restrictions provides some reprieve to those businesses that have survived four alcohol bans and, as an industry, seen 240 000 jobs put at risk.

However, the organisation expects another ban to likely be enforced by government in December, if a fourth wave of infections were to hit. This will eradicate any recovery made in the sector and perhaps be the final nail in the coffin for thousands of businesses, since this period is the busiest time for liquor outlets and establishments.

Basa, therefore, calls on government to conduct proper consultation before considering any new regulations to stop the spread of Covid-19 in coming months.

It also encourages all eligible South Africans to get vaccinated, stating it is the only way the economy can be fully reopened.

Salba, meanwhile, welcomes the increase in size of gatherings to 250 indoors and 500 outdoors, since this supports the recovery of bars, restaurants and tavern businesses.

The association is, however, concerned about the continued limit of off-site consumption liquor sales over weekends, as government has failed to justify this decision.

Salba says the continued restrictions only serve to encourage the illicit alcohol industry and further damage the legitimate enterprises struggling under the weight of “irrational measures”.

The association adds that the bans have also damaged supply chains and certainly contributed to the latest unemployment figures.