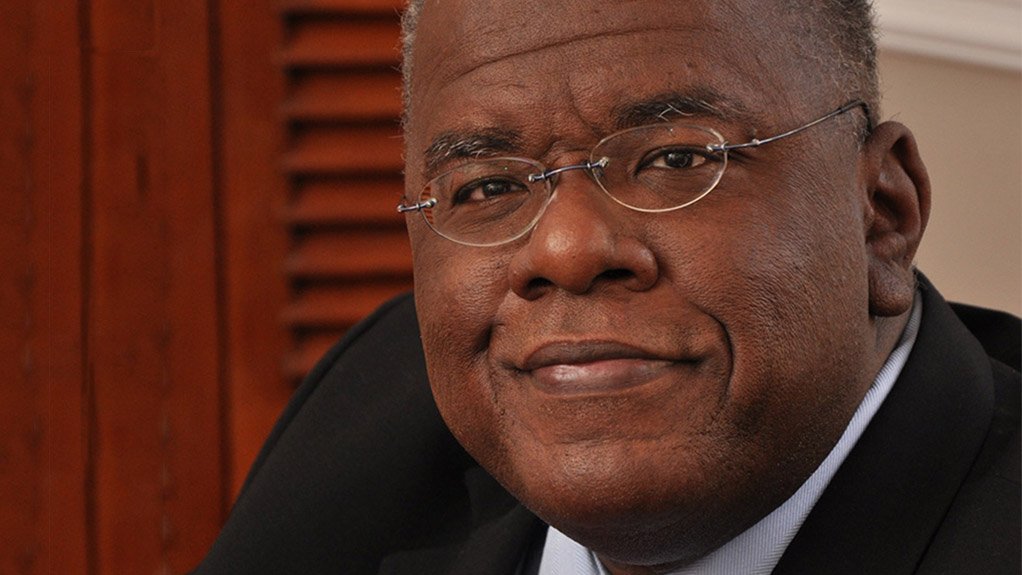 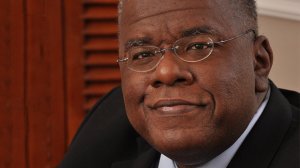 The Academy of Science of South Africa (ASSAf) on Tuesday announced its newly-elected leaders, with Professor Jonathan Jansen appointed president for the next four-year term, succeeding professor Daya Reddy.

Jansen, the immediate past University of the Free State vice-chancellor and rector, is currently a fellow at the Centre for Advanced Study in the Behavioral Sciences at Stanford University, a fellow of the American Educational Research Association, a fellow of the World Academy of Sciences and president of the South African Institute of Race Relations.

Agricultural Research Council president and CEO Shadrack Moephuli has been appointed by the Department of Science and Technology as a National Advisory Council on Innovation representative.