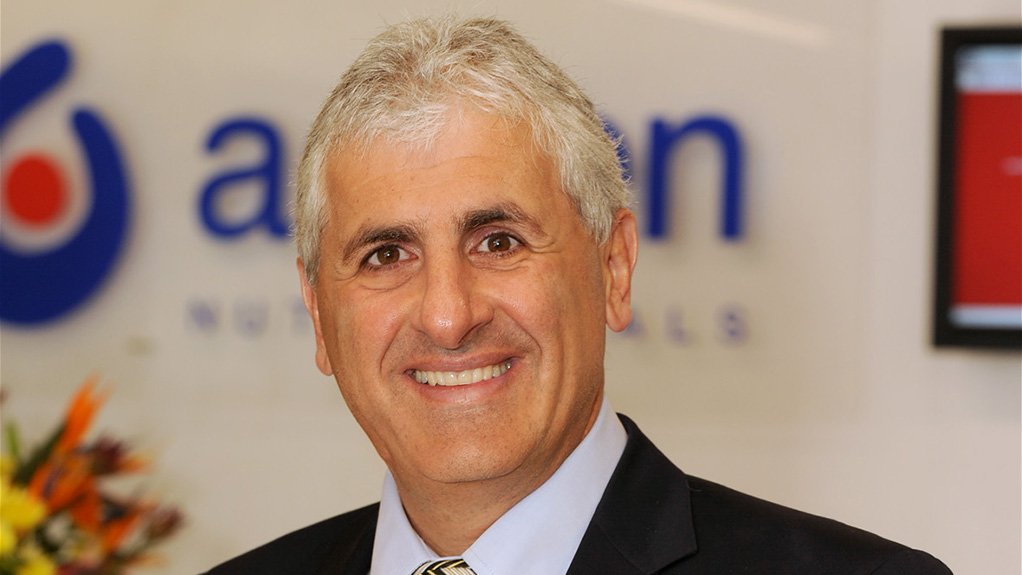 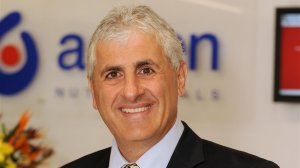 JSE-listed pharmaceutical manufacturer Aspen has once again resumed dividends and will pay out R1.2-billion, or 262c apiece, to shareholders for the financial year ended June 30.

The group’s normalised earnings before interest, taxes, depreciation and amortisation (Ebitda) for the year came in 3% higher year-on-year at R9.9-billion, as a lower gross profit percentage and reduced “other” operating income were partially offset by controlled operating expenses.

Normalised headline earnings a share increased by 10% year-on-year to R13.10.

Outgoing Aspen deputy CE Gus Attridge noted that normalised Ebitda growth would have been 6% year-on-year, excluding the one-off impacts in the year under review.

He expects higher Ebitda growth in the 2022 financial year, owing to an anticipated end to Covid-19-related costs and the company migrating its anaesthetics production to in-house capacity.

The group started manufacturing anaesthetics at its Bad Oldesloe facility, in Germany, and at its Gqeberha facility, in South Africa, in the year under review. That accounted for R2.04-billion of capital expenditure spent in the period.

The company was also investing heavily in its information technology capacity and expected spend on digitalisation in the 2022 financial year alone to reach R1-billion.

A big positive in the year under review, group CE Stephen Saad stated, had been Aspen reducing its debt from R35.2-billion in the 2020 financial year to R16.3-billion. The company also managed to extend its syndicated term debt facilities’ maturity dates to June 30, 2023.

He explained this was achieved by a cash consideration from the sale of its European Thrombosis business, strong operating cash flows and the benefit of a stronger rand relative to the euro and Australian dollar.

The group’s gross profit of R17.7-billion, compared with gross profit of R17.1-billion posted in the 2020 financial year, was impacted on by European Union oncology price cuts in the second half of the year – in the Regional Brands segment, and a continued lower margin sales mix in the Sterile Brands segment, as well as the Manufacturing segment incurring higher production costs since it started manufacturing Covid-19 vaccines and operated at a low to no margin.

Saad said the 2021 financial year marked a conclusion of the company’s reshaped Commercial Pharmaceutical portfolio, which is angled towards more organic growth.

He mentioned that the reporting year laid a platform for future growth and opportunities.

The company’s reshaped portfolio strategy has been grounded on acquiring sterile assets across anaesthesia and thrombosis products and expanded portfolios of branded assets through an enhanced geographic footprint, as well as critical mass across emerging markets.

Aspen also divested from capabilities that were too stretched and deemed fit for another buyer to achieve more value with the assets.

The company has achieved its portfolio growth in the last few years without the help of equity funding and only through net borrowing, achieving Ebitda growth of 68% between 2013 and 2021.

The executives agreed that its Manufacturing segment should be less impacted by Covid-19-related costs in the next financial year.

Saad warned, however, that exchange rates would impact on vaccine sales, since they are done in hard currency.

Overall, he expected Aspen to report strong Ebitda growth in the 2022 financial year.

In the latter half of the year under review, Aspen started manufacturing Johnson & Johnson (J&J) vaccines at its Gqeberha-based facility and was the first, and so far only, company to produce a Covid-19 vaccine in Africa.

Saad said the company was looking into acquiring the rights to its own branded product and was working towards being granted a licence by J&J to fully manufacture all of the vaccine’s components.

If successful, Aspen would sell the vaccine directly to customers and focus on selling exclusively to African customers – in the company’s efforts towards equitable access to the vaccine on the continent.

Saad confirmed it was possible to take Aspen’s production capacity to 1.3-billion doses, off an existing footprint.