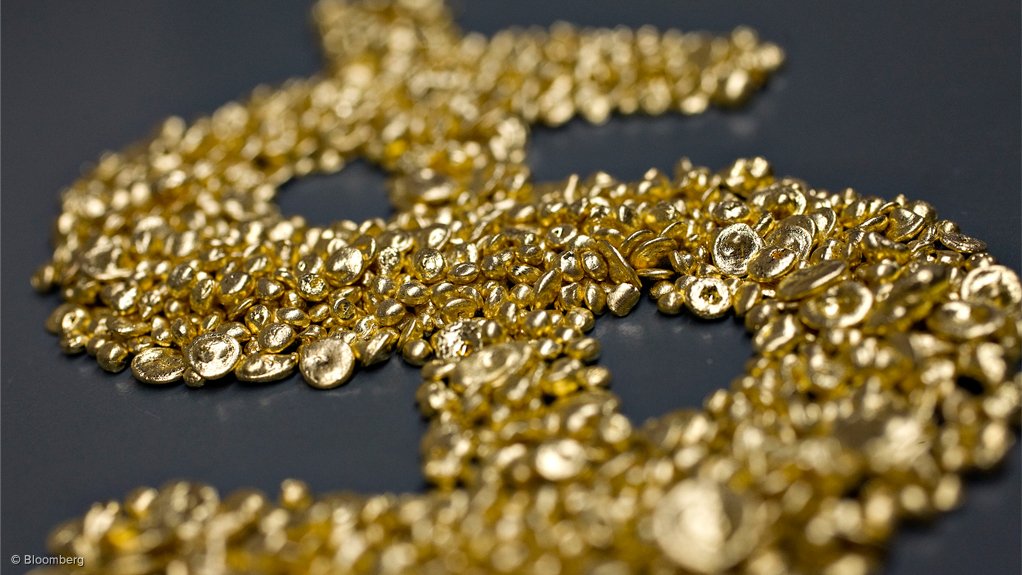 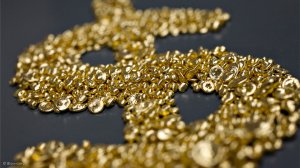 It has also removed its FD Yim Kwan from his position, effective immediately. The executives will now face disciplinary action.

This follows after an investigation initiated by the board, which found that funds “amounting to several million dollars” had allegedly been transferred from the accounts of its 85%-owned Freda Rebecca gold mine (FRGM) to entities in China, without full value being received by FRGM.

The company earlier this month received anonymous allegations referring to certain aspects of the financial management at the mine. At the time, the company said the allegations were “mischievous and their origins appear to have certain similarities to the previously notified lawsuit served on Freda Rebecca in January”.

It then suspected certain disgruntled former employees to have made the allegations, calling it "unsubstantiated" and designed to distract from its ongoing restructuring to improve the efficiency and profitability of its Zimbabwean operations.

However, on Tuesday, the company sang a different tune, noting that it was sorry that it had been misled and was only “thankful” that the anonymous allegations led to an inquiry. “The executives in who the directors reposed their trust were misled and so it was necessary for the independent directors to take decisive and rapid action,” chairperson David Murangari said.

The company has now appointed Toi Muganyi as its interim CEO and Carla Mackay as interim FD.

Meanwhile, ASA noted that there had been no thefts of gold from the gold room at FRGM, nor had there been shipments of gold ore to China and that it would be engaging in a full audit.

A number of appointments made by Hoi Ning of Chinese managers and department heads were also being reviewed.