As Covid-19 clears the air in the 13th most polluted city, rethink EVs, urges uYilo

As Covid-19 clears the air in the 13th most polluted city, rethink EVs, urges uYilo 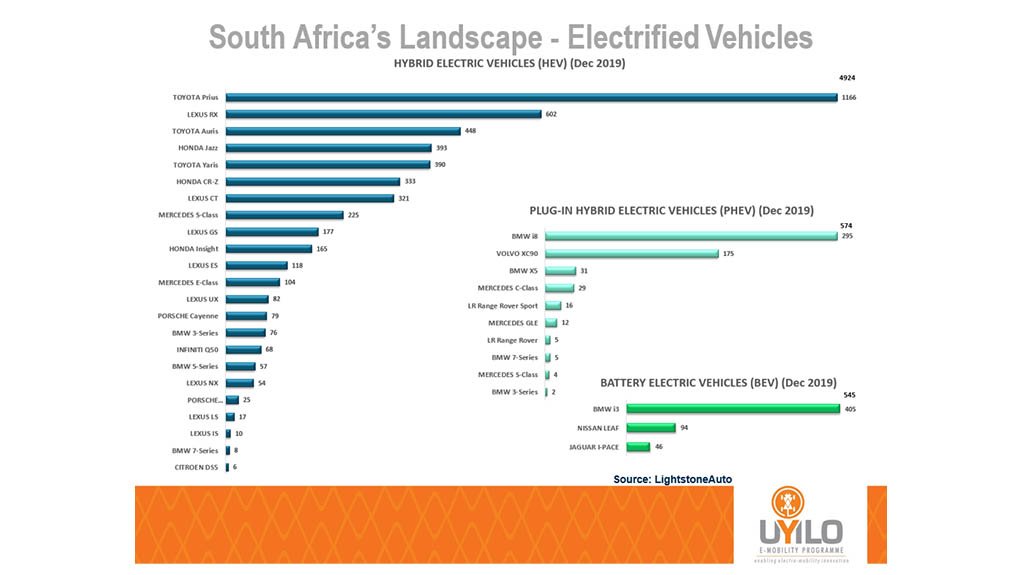 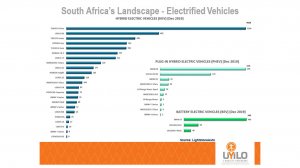 The uYilo eMobility Programme was established in 2013 as a multistakeholder, collaborative programme focused on enabling, facilitating and mobilising electric mobility in South Africa. uYilo is an initiative of the Technology Innovation Agency, an entity of the Department of Science and Innovation.

With air pollution one of the biggest threats to human health – and 90% of the global population breathing unsafe air – accelerated BEV deployment in global markets could solve the issue of poor air quality within cities, while also combatting increasing respiratory-linked deaths owing to the combustion of petrol/diesel across the transport sector, says the uYilo report.

The uYilo report notes that the Covid-19 pandemic currently has cities across the globe in lockdown, with actions taken to limit human movement resulting in a significant reduction in pollution – especially emissions from the transport sector.

“As and when life begins to normalise post-Covid-19, we need to reflect on the impact we’ve been having within our cities – perhaps we should re-think condoning a return to the pollution levels which have impacted each citizen – young, old, low and high income – with the air we breathe being our common denominator,” notes Parmar.

World Health Organisation (WHO) estimates indicate that air pollution is responsible for around seven-million deaths a year.

More than 80% of the world population live in urban areas where pollutant levels exceed WHO guidelines.

Air pollution has a significant impact on human health, increasing risks of respiratory diseases, heart disease, lung cancer, and low birth weight, among others. Children and the elderly are particularly vulnerable, placing an even greater burden on the healthcare system, says Parmar.

STRICT REGULATIONS, BUT NOT IN SA
Vehicle manufacturers face growing pressure from the strict emission regulations being enacted worldwide to combat the impact of petrol/diesel vehicle-related emissions, says Parmar.

Alongside the limitations imposed on these traditional powertrain technologies, global advancements in battery technologies have driven exponential growth of BEVs worldwide, resulting in cities initiating the banning of petrol/diesel vehicles to improve air quality within the urban environment.

The Department of Transport’s Green Transport Strategy (GTS), launched in 2018, identified road transport in South Africa as being the primary source of transport-related carbon dioxide emissions in South Africa, contributing to 91.2% of total transport greenhouse gas emissions, primarily from the combustion of petrol and diesel.

Compounding this is the fact that the quality of fuel distributed within South Africa is at Euro 2 level (globally introduced in 1997), while many countries worldwide are at the much cleaner Euro 5 and 6 levels, says Parmar.

An earlier study has revealed that South Africa’s transition from Euro 2 to Euro 6 fuels could decrease greenhouse gas emissions by 12%.

However, a transition to EVs, while charging through the existing energy mix, would reduce emissions by 34%.