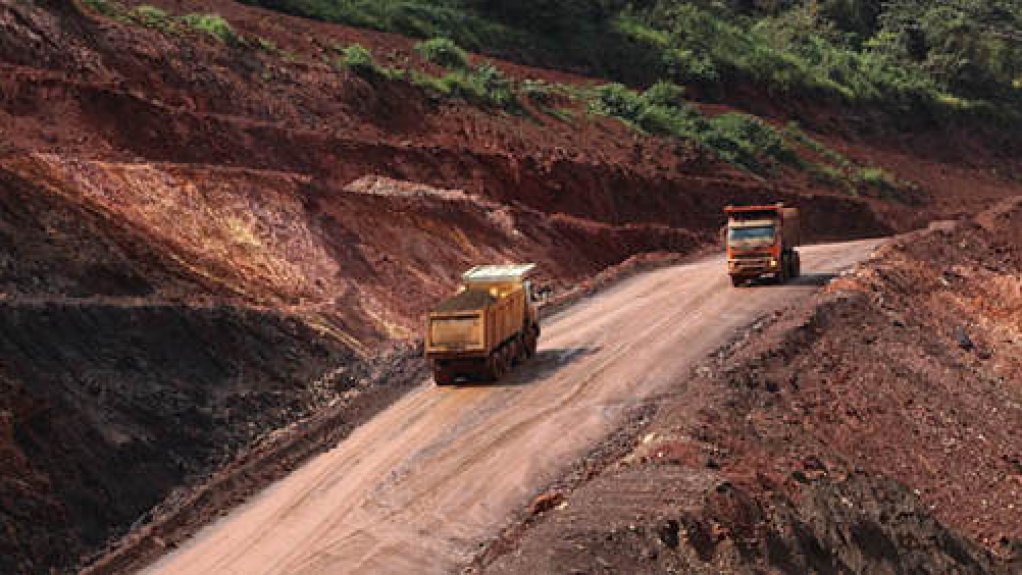 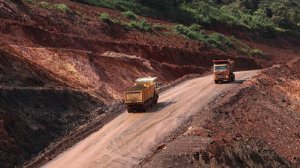 ArcelorMittal signed an agreement on Friday to stay for at least 25 more years in Liberia, where it will at least triple its iron-ore production and invest an additional $800-million, the company's executive chairman and Liberia's president said.

Annual production will increase to 15-million tonnes during a first phase of expansion and could rise as high as 30-million tonnes, ArcelorMittal executive chairman Lakshmi Mittal said at the signing ceremony.

The steel and mining company first signed a 25-year deal with Liberia in 2005 and shipped the first iron-ore from its Yekepa mine in 2011.

It had been aiming to expand output to 15-million tonnes much sooner, but those plans were put on hold in 2014 when it declared force majeure on the expansion project because of the Ebola outbreak in West Africa.

Liberian President George Weah said production would hit 15-million tonnes within the next three years and that the government would receive a total of $65-million from ArcelorMittal.

"The government considers you an important ally in its drive to accelerate the growth of our economy under our national development plan," Weah told Mittal.

Liberia, with huge mining and agriculture potential, has attracted billions of dollars in resource investment since the end of a 1989 to 2003 civil war, but its infrastructure remains underdeveloped and most of its five-million people live in poverty.

Weah said the deal, which is an amendment to the existing agreement, still needs to be approved by his cabinet and the parliament.