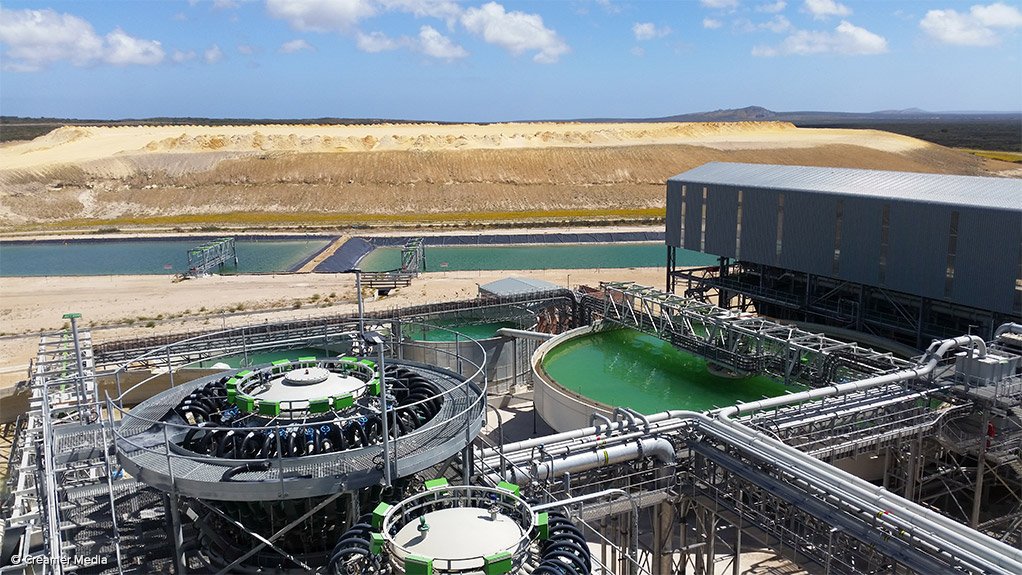 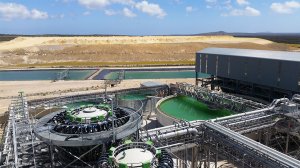 African Rainbow Capital Investments (ARC) has announced that its ARC Fund will participate as the ‘anchor investor’ in the upcoming London listing of the Elandsfontein phosphate mine, which is located on South Africa’s West Coast.

ARC Investments, which released its maiden set of result on Thursday, is a black-controlled investment company, chaired by Patrice Motsepe.

The JSE-listed company has a diversified portfolio of listed and non-listed investments in a range of sectors, including mining, energy, property and financial services.

The Elandsfontein initial public offering is scheduled to take place on the Alternative Investment Market of the London Stock Exchange before the end of September.

ARC Investments told shareholders that between $32-million and $40-million would be raised through the initial public offering and that the ARC Fund would take up at least $10-million of Elandsfontein at listing.

The capital raised would enable Elandsfontein to meet funding commitments of $30-million on which it had technically defaulted, following a delay to the commissioning the project.

During pre-commissioning testing it was found that the reverse flotation process was unable to consistently yield the required phosphate concentration of 32%. As a result, commissioning was postponed to allow for additional orebody sampling and laboratory testing.

ARC Investment reported that designs had subsequently been completed to augmet and reconfigure the processing plant and that construction would begin once the necessary funding for the capital expenditure had been secured.

“Due to the delayed commissioning the project has technically defaulted in terms of certain funding facilities amounting to $30-million.”

However, ARC Investments added that the provider of the facilities had agreed to waive the default on the basis that the additional capital was raised through the initial public offering.

“Recently the market phosphate price has increased significantly after a prolonged period of decline. This, in conjunction with the weaker rand, augers well for the project once it starts commercial production, which is scheduled for September 2019,” the company told shareholders.