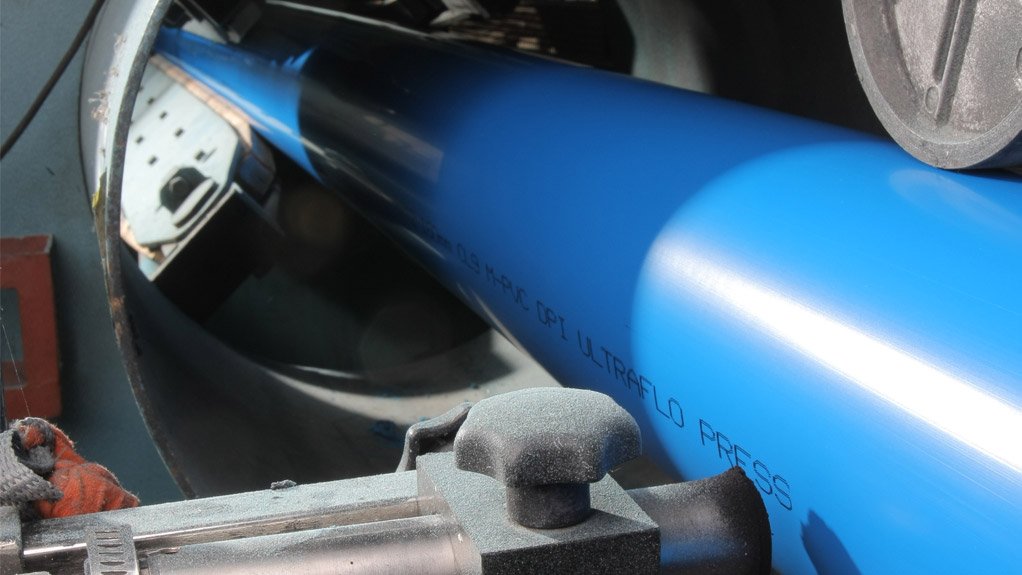 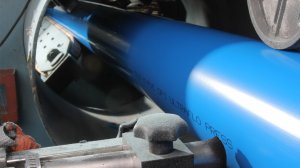 Despite numerous appeals to government by the plastics industry, not enough has been done in the past year to improve South Africa’s pipeline infrastructure, says the Southern African Plastic Pipe Manufacturers Association (Sappma). The association says water distribution, waste disposal, irrigation and telecommunications rely on pipelines to function and, therefore, pipes are the heart of South Africa’s infrastructure and should be replaced timeously. Sappma CEO Jan Venter explains that, for several years, the association has been issuing stern warnings about an unavoidable water crisis, as the replacement of old water pipes is long overdue. “We started communicating to role-players and decision-makers as early as 2012 that the existing steel and asbestos cement pipe infrastructure in South Africa has been deteriorating since they were installed more than 50 years ago.” Venter explains that, for clean water, the danger when using untreated steel is corrosion, the problem of scaling and accumulation of residue inside pipe walls, particularly with water that has a high mineral content. This results in a reduction in flow and an increase in pumping energy. When the application is for other fluids, other factors come into play, such as chemical and abrasion resistance. This means that selecting either high-density polyethylene (HDPE) or polyvinyl chloride (PVC) – the two major plastics – depends on ground conditions. He says HDPE is preferred in dolomitic formations because it can be continuously welded and a seamless pipeline, with negligible potential for leaks, can be created. Venter explains that Sappma has been recommending HDPE and PVC pipes, which do not spring leaks readily and are easier to repair, as replacements for older pipes in high population areas. The plastic pipes industry in South Africa is also facing other problems, such as labour issues, skills shortages and high operating costs. “Despite operating in difficult economic and market conditions, there are exciting areas of growth in the plastic pipes industry,” says Venter, adding that demand for HDPE and PVC pipes for water distribution and sewage disposal, in particular, shows potential growth. He points out that upgrading old networks that are leaking, breaking or have become inadequate in terms of flow volumes,should be the first steps in upgrading local infrastructure. There is also positive impact potential for new sewerage services in areas that have not yet linked to the older infrastructure, where HDPE and PVC pipes can be used well ahead of being connected to older infrastructure. “The design life of HDPE and PVC is 100 years, with older pipes being recycled and reused for noncritical applications such as certain irrigation pipes. The chances of a negative environmental impact are almost nonexistent because the value of pipe-grade polymer is so high that every bit of the polymer is recovered,” Venter explains. He points out that many new markets and opportunities are emerging for the plastic pipes industry, with such pipes having a significant role to play in South Africa, as plastic pipes are being applied to an ever- increasing range of applications in mines, businesses and homes. “Sappma is committed to doing everything in its power to ensure the future of the plastic pipes industry through maintaining excellent quality and adhering to industry standards,” he says. Venter concludes that HPDE and PVC pipes have always been popular owing to their cost- effectiveness and ease of use, as well as their use in mining, sewerage systems and chemical waste globally, and have recently started to regain ground in the market because of new techniques available in the industry.