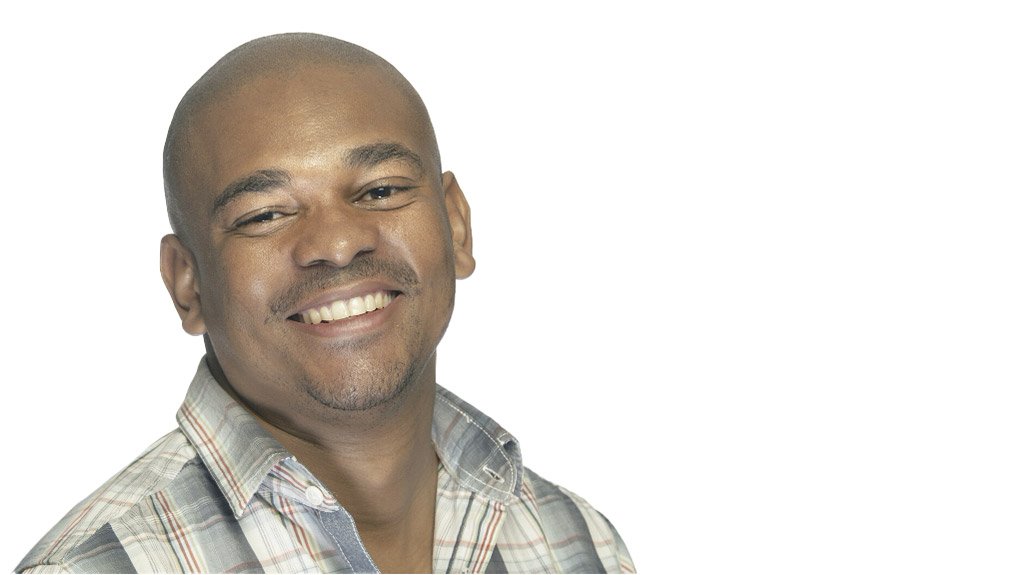 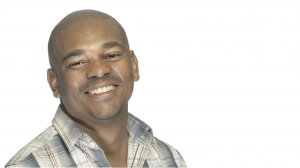 Main Activity of the Company: Blue Banjo 3 is involved in diamond exploration and mining; the SADPO seeks to streamline the diamond producers’ industry, acting in concert with other structures in the industry; and the ALF supports surface miners through policy lobbying, providing advice, mentorship and the dissemination of relevant policy information

First Job: My first formal job was as a cashier at Mr Price Clothing

Career Path to Date: I began my career at the State Information Technology Agency, before moving to Nedbank as a graduate trainee. I later quit my job and opened a small restaurant. This decision led to my involvement in mining as a shareholder in a junior company and as a national executive member of the SADPO, through which I gained further exposure to the mining sector

Value of Assets under Your Control: Fixed assets valued at R18-million and a potential mineral resource base with an estimated value of over R8-billion

Number of People under Your Leadership: 50

Management Style: I am a transformational leader. My leadership style is also based on being able to control my anger and frustration and exuding calmness, even in heated situations. Further, I am a creative deep thinker who is dedicated and open-minded

Personal Best Achievement: Starting and running a business from the ground up is a lonely and frustrating experience. My entrepreneurial journey was long and winding. At times it was tough and I considered giving up. During such times, I demonstrated resilience, which is the capacity to recover quickly from difficulties

Person Who Has Had the Biggest Influence on Your Life: My family, especially my parents

Person Who Has Had the Biggest Influence on Your Career: SADPO chairperson Gert van Niekerk (Oom Gert)

Person You Would Most Like to Meet: South African President Cyril Ramaphosa, former Botswana President Ian Khama and Ryan Coogler

Businessperson Who Has Impressed You Most: Jimmy Iovine

Philosophy of Life: Impossible is nothing, believe; my reputation is my integrity

Biggest Ever Opportunity: Being involved in the mining industry has opened up a number of opportunities for me. I have gained invaluable knowledge and experience. But most importantly, I have made lifetime friendships that will be useful to me in my entrepreneurial journey

Biggest Ever Disappointment: The level of corruption in South Africa, the lack of support for emerging entrepreneurs and having to retrench employees, owing to business failure or lack of finance

Hope for the Future: A society that focuses on what is truly important for the growth and sustainability of the South African economy

Favourite Reading: A Testament of Hope: The Autobiography of Dr Sam Motsuenyane, and Kasinomics, by GG Alcock

Favourite Music: A little bit of everything

Miscellaneous Dislikes: Racism, lack of ubuntu (botho) and severe exploitation of other people for personal or commercial gain