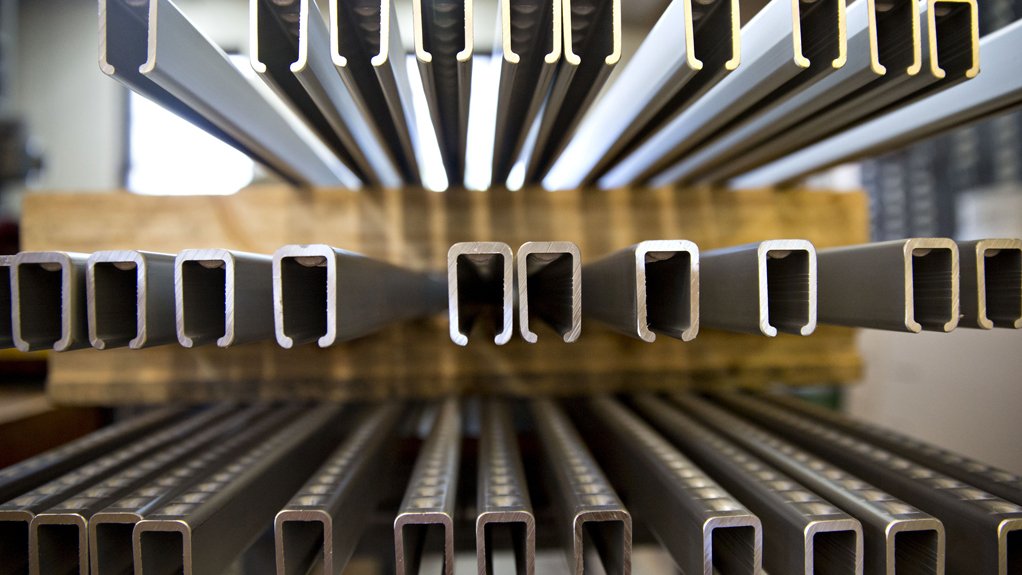 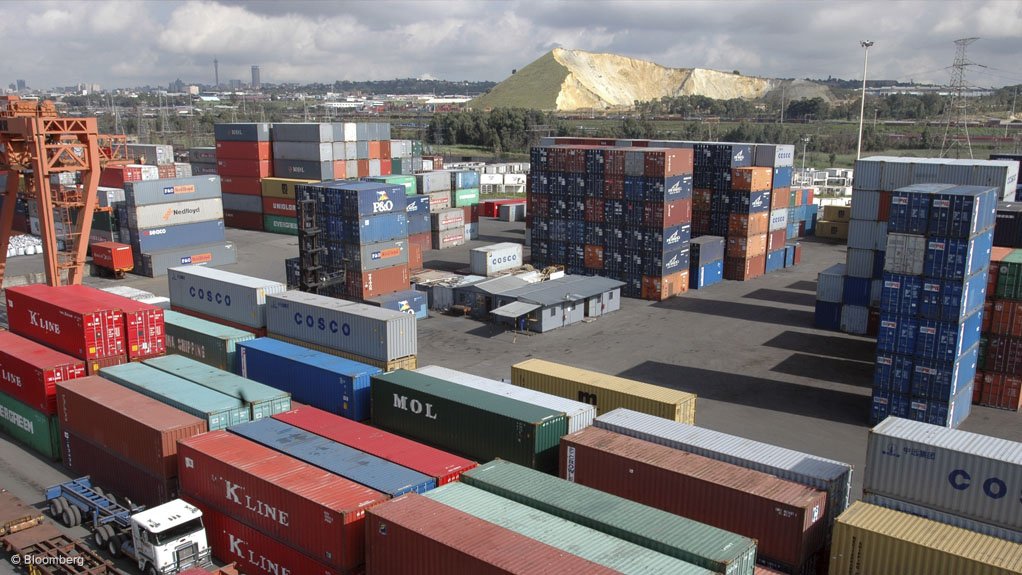 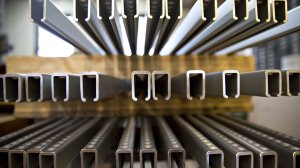 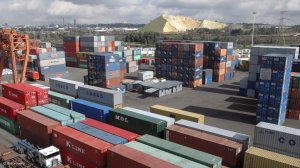 Aluminium supplier and exporter Hulamin delivered a strong manufacturing performance and improved financial results for the half-year ended June 30, despite difficult market conditions and the rand being 14% stronger, compared with the corresponding period in 2016, says Hulamin CEO Richard Jacob.

He points out that the results were based on the company’s unaudited interim half-year results, which indicated noteworthy headline earnings per share up 17% to 56c a share; operating profit up 11%, despite stronger local currency; strong rolled products volume performance up 8% to 221 000 t/y; rolled products unit cost down 8%; and increased local beverage can sales volumes.

Jacob notes that Hulamin’s sales volumes increased by 8%, and that the company achieved improved overall and per unit cost performance. “There will be a two-week shutdown on a number of production lines during the second half of the year for routine upgrades, gas conversions and maintenance, which will enable continuing high levels of performance.”

The company’s unaudited interim results for the half-year indicate that group sales volumes for the six months ending June 30 totalled 119 000 t. This is 8% higher than the corresponding year-ago period and delivers a 12-month sales performance in excess of 220 000 t from July 1, 2016, in rolled products.

Hulamin mentions that market conditions in South Africa have remained depressed. However, the company indicated that, despite the overall manufacturing economy declining, Hulamin was able to increase its local beverage can packaging volumes by 133% albeit from a relatively low base in the corresponding period, with a consequent increase in scrap purchases.

Although export markets remain overtraded, Hulamin benefited from actions to enhance the product mix, improved market positioning and concerns among customers in the US that imports from China are likely to be controlled or curtailed. In the US, Hulamin’s heat treated plate continues to set quality and performance benchmarks. Over and above Hulamin’s niche automotive market in the US, the company’s plate has been specified for two additional high-end applications – an aerospace WiFi component and a high-tolerance materials handling application.

The US dollar LME aluminium price rose further to close the period above $1 900/t, following the lows of below $1 500/t, which prevailed in late 2015 and early 2016. Hulamin accordingly recorded a metal price lag profit of R78-million.

Group turnover increased by 3% to R5.1-billion (with 2016’s corresponding half-year at R4.9-billion) driven by the higher sales volume and an average US dollar aluminium price that was 22% higher than the comparative period. The increase in these factors more than compensated for the 14% strengthening of the rand to an average US dollar exchange rate of R13.22 (with the corresponding period for 2016 at R15.46).

Manufacturing conversion costs in rolled products were 1% lower in aggregate and 8% lower on a unit cost basis (13% lower after allowing for the effects of inflation), benefiting from lower US dollar denominated costs, improved cost controls and the increased use of compressed natural gas (CNG) that now makes up about 25% of Hulamin’s total gas consumption.

Attributable earnings amounted to R178-million for the six months under review, an increase of 17%, compared with the prior period.

Hulamin extrusions performed consistently, compared with the prior period, despite further weakening of local market conditions. The investments in powder coating and packing are due for start-up in the second half, which augurs well for an improved performance from 2018.

Cash flow before financing activities amounted to a R38-million outflow (with 2016’s half-year recording a R33-million inflow), after capital expenditure of R137-million.

Dividends are considered on a yearly basis and no interim dividend was declared.

Hulamin expects the momentum that prevailed in the first half of 2017 to continue into the second half. The company notes that it will compensate for weak local market conditions with further improvements in sales mix, cost controls and operating efficiencies.

A number of concurrent shutdown activities are planned for the second half to include routine maintenance and upgrades. Also included is the next phase of conversion of the company’s manufacturing facilities from liquid petroleum gas to CNG that will increase its usage of CNG to around 45% of its total gas consumption. Order books for rolled products are healthy for the balance of the year following improvements in the company’s US standard products distri-bution channel.