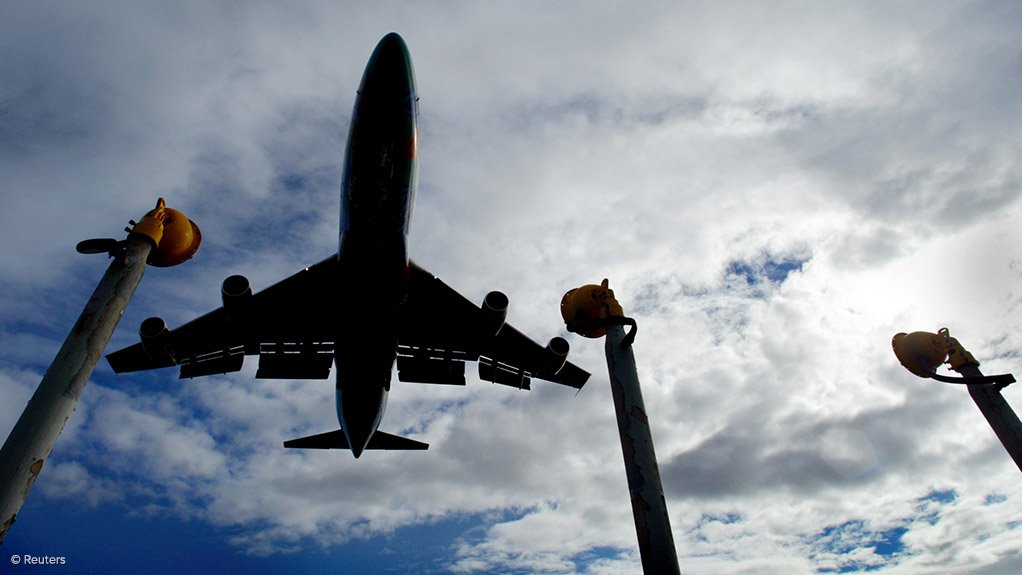 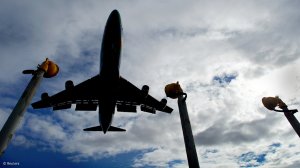 GENEVA – The global airline industry will have made more than 5 000 commercial flights powered by sustainable alternative fuels by the end of the year, reporters attending the International Air Transport Association’s (Iata's) global media day heard on Thursday.

The alternative fuels initiative forms part of the aviation industry’s efforts to slash net carbon emissions to half their 2005 levels by 2050.

The industry accounts for about 2% of global carbon emissions, the same as the emissions of a country like Germany.

Iata senior VP for member and external relations and corporate secretary, Paul Steele, said at the global media day that a reduction in carbon emissions was not the industry’s only objective in the environmental protection arena, with the others being an average 1.5% yearly improvement in fuel efficiency from 2009 to 2020 and the stabilisation of carbon emissions at 2020 levels.

The use of sustainable alternative fuel, which comprised the ‘new technology’ prong of the industry’s environmental protection strategy, had the potential to cut airlines’ carbon emissions by 80%, Steele said.

He added that the focus on operational efficiency, including efforts to improve fuel efficiency, was already mitigating the industry’s carbon footprint.

But he hastened to say that the industry needed to do more, if the goal of a 50% net reduction in emissions by 2050 was to be realised.

“We need to continue to explore all efforts to ... revolutionise technology, improve operations and ensure that governments put sufficient and efficient infrastructure in place.”

Steele explained that the aviation industry’s efforts to reduce its carbon footprint received a boost when the Carbon Offsetting and Reduction Scheme for International Aviation, or Corsia, was adopted at the thirty-ninth assembly of the International Civil Aviation Organisation (ICAO).

The scheme, aimed at combating the growth in emissions after 2020 through carbon offsetting, will be implemented in two phases: from 2021 to 2026, when participation will be voluntary, and post-2027, when only small aviation markets will be exempt.

“From 2027, when the scheme becomes mandatory, it will cover well over 90% of the growth in international aviation emissions,” Steele said.

He said that 66 countries, which represent over 80% of the future growth in emissions, had confirmed that they would sign up to Corsia from the outset. Importantly, 40 developing countries with no obligation to sign up had indicated that they would do so.

“This is a signal of the depth of the support that the agreement has received,” enthused Steele.

He said the next step would see ICAO finalising the technical work that would facilitate the implementation of Corsia. This would include the regulations on the monitoring, reporting and verification of emissions and the criteria for the types of carbon credits that would be accepted under the scheme.

“Good progress is being made on both these issues, and Iata is contributing to the discussions [under the auspices of ICAO], with a view to ICAO establishing standards and recommended practices in 2018,” Steele concluded.

*Martin Zhuwakinyu attended Iata’s global media day as a guest of the association.