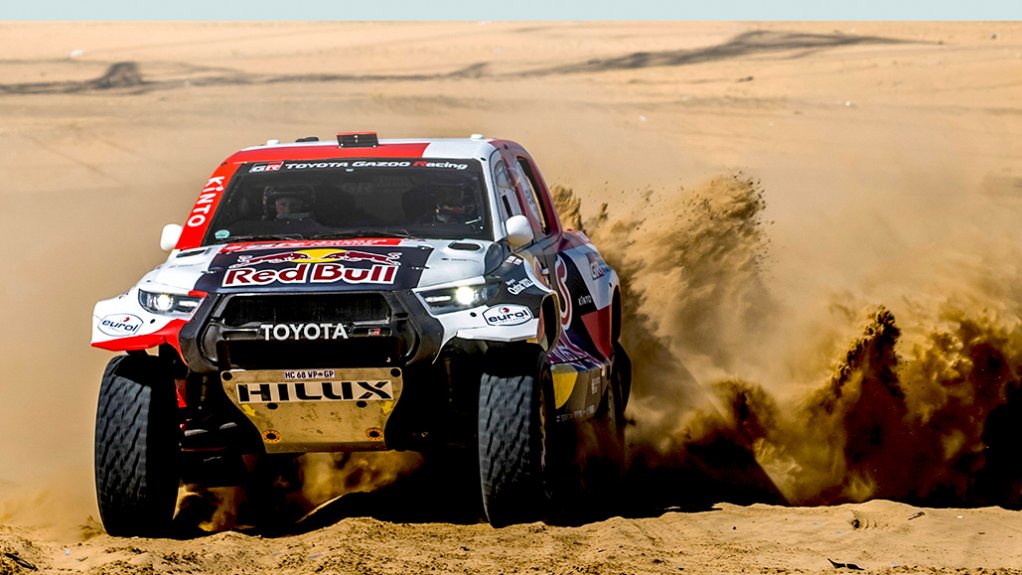 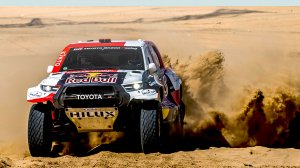 Al Attiyah and Baumel led the 4 000 km two-week race across the Saudi Arabian Desert from start to finish, ultimately winning the race by 27 minutes from Sebastien Loeb and Fabian Lurquin’s BRX Hunter.

De Villiers has never been out of the Dakar top ten in any of the 19 Dakar rallies he has raced.

Al Attiyah and Baumel’s Hilux took the advantage at the New Year’s Day Prologue leg and never looked back.

Perhaps surprisingly, Attiyah and Baumel only won two stages throughout, however, they were only outside of the top ten once in two weeks of racing.