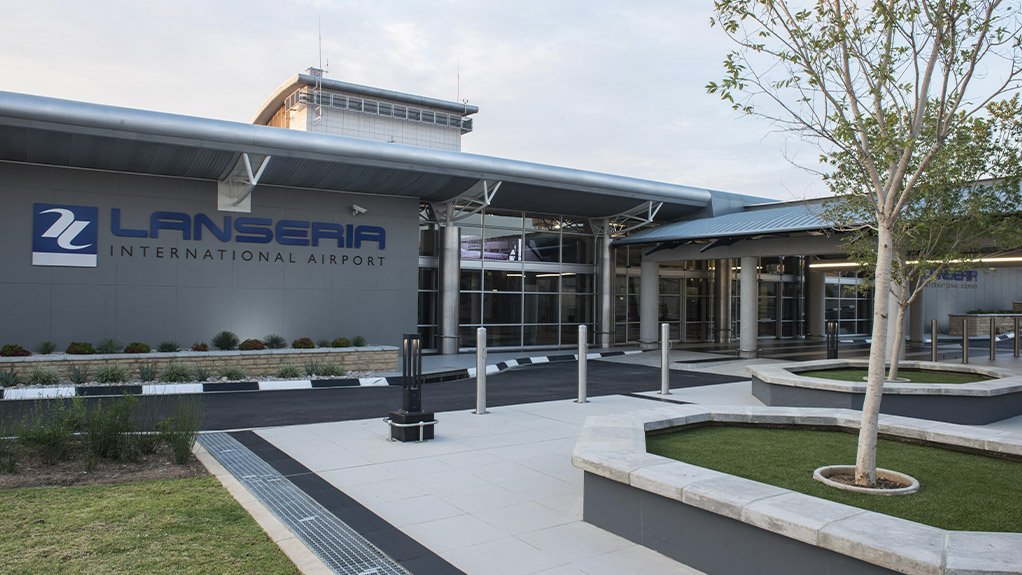 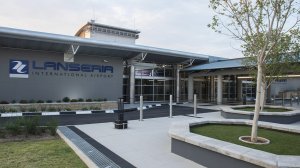 “We have experienced a double-digit growth in passenger numbers over the past five years, and the main terminal will be upgraded to cater for this growth,” says Rammopo.

He points out that the development and construction of a new fuel depot – to help mitigate any additional pressure on the current depot caused by increased demand – will start in the second quarter of this year. The project should take about 12 months, with completion scheduled for the second quarter of 2021.

“We project that the environmental-impact assessment for the plans for the depot will be completed by no later than the first quarter of this year, so that construction can  start as soon as possible.” He adds that the plans for the construction of the three- to four-star hotel – which will be built adjacent to the new parkade and offer about 100 rooms for travellers – are already in motion.

Subsequent to completing the construction of the R210-million parkade, there has been increased traffic at the airport, with September and October 2019 having been “record-breaking months”, says Rammopo.

The parkade, officially opened in October and classed as a mini hub within the airport, has been well received by visitors to the airport. In addition to offering more secure covered parking, the parkade also hosts a retail area that includes a bank, car-rental facilities and restaurants.

“We are proud that the parkade serves a multifunctional purpose and increases ease of access to the airport and its offerings,” boasts Rammopo.

He adds that Lanseria International Airport, which is privately-owned, offers a flexible business model, which allows for smaller and lesser known operators to function successfully while remaining competitive.

“Not only will there be upgrades to the airport . . . but we look forward to the Gautrain being extended to the area as well,” suggests Rammopo. This will hopefully create an increase in property development, with a ripple effect to the benefit of the local workforce and travellers,” he adds.

Rammopo believes that the Gautrain expansion would be a notable “game changer” for the area. “We have always been involved in developing the area and communities around the airport, and have invested heavily in corporate social investment projects – the Gautrain can only bolster these efforts.”

He further spoke on social developments that the airport is involved in and added that the airport has sponsored learnerships through the Transport Education Training Authority, as well as internships through various technical and vocational education and training colleges and at local schools, so that students are introduced to the option of a career in the aviation sector.

“Being responsible for fulfilling the role of not only an airport but also the developer of our community is important to the airport,” concludes Rammopo.