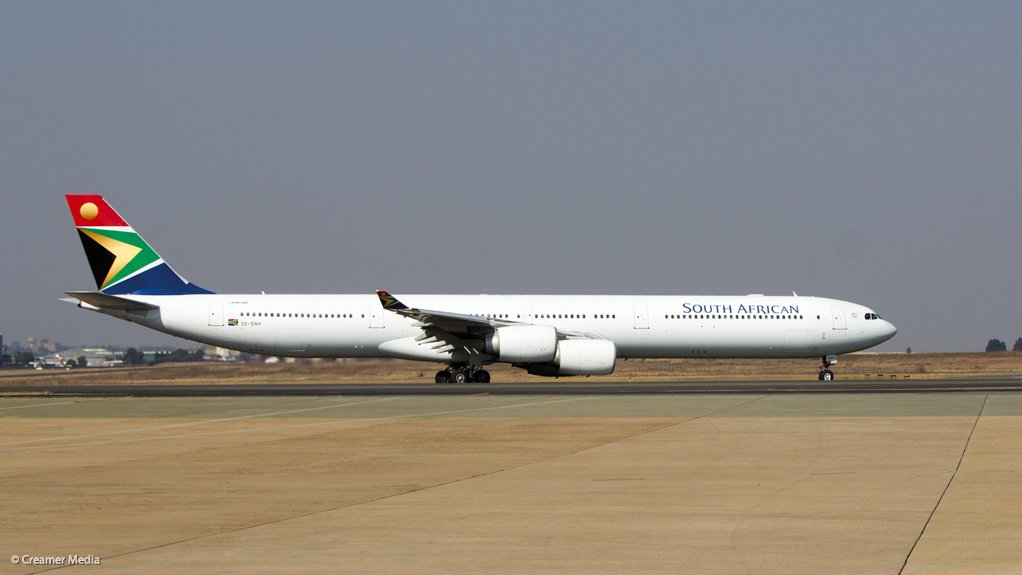 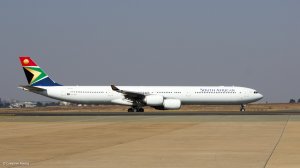 South Africa’s decision to sell a majority stake in the country’s loss-making national airline for R51 represents an ongoing financial risk to the state as the terms were skewed heavily toward the buyer, the National Treasury said.

The finer print of the deal that saw the Takatso Consortium take a 51% shareholding in South African Airways (SAA) last year represents a “contingent liability,” the Treasury said in a document emailed to Parliament’s Standing Committee on Public Accounts that was later withdrawn.

That’s partly because Takatso -- made up of a local jet-leasing company and private-equity firm -- has the right to assess whether any ongoing liabilities in SAA be settled by the government, the Treasury said in the document seen by Bloomberg.

The emergence of the concerns came as Public Enterprises Minister Pravin Gordhan was set to appear before the public-accounts committee. Gordhan, a former finance minister, had made the removal of SAA from the state roster a key tenet of his role overseeing he Department of Public Enterprises, which also counts debt-laden utility Eskom among its responsibilities.

The terms “may result in the state providing funds in excess of its shareholding,” the Treasury said.

While the letter was withdrawn, Finance Minister Enoch Godongwana said at the hearing that the National Treasury didn’t participate in the sale process and the substance of the “letter stands.”

The department said it wouldn’t comment further on the document because it had been withdrawn and referred questions to the DPE.

The sale of SAA was announced in June last year after the airline emerged from lengthy bankruptcy proceedings, during which its planes were grounded for well over a year and the workforce cut by 80%. The airline, which used to serve destinations across Africa and a number of major global cities, hasn’t made money since 2011 and received state bailouts that totalled billions of rand.

“We all have the responsibility in government to reduce the guarantees and contingent liabilities,” Gordhan said in the hearing.

The Department of Public Enterprises declined to comment further.

The National Treasury said it was not consulted on the sale of the stake, which it said cost R51, and remains in the dark about a number of other agreements such as Takatso’s proposed issue of preference shares to the DPE. It’s also concerned that government guarantees on SAA’s debt remain in place, according to the document.

The finance minister at the time of the sale, Tito Mboweni, clashed repeatedly with Gordhan over SAA, maintaining the company be allowed to go bankrupt and airlines operated by private companies. He was replaced by Godongwana in August.

“The strategic equity partner may assume very minimal shareholder risk for the acquisition of a majority shareholding a the purchase price of 51 rand,” the Treasury said.