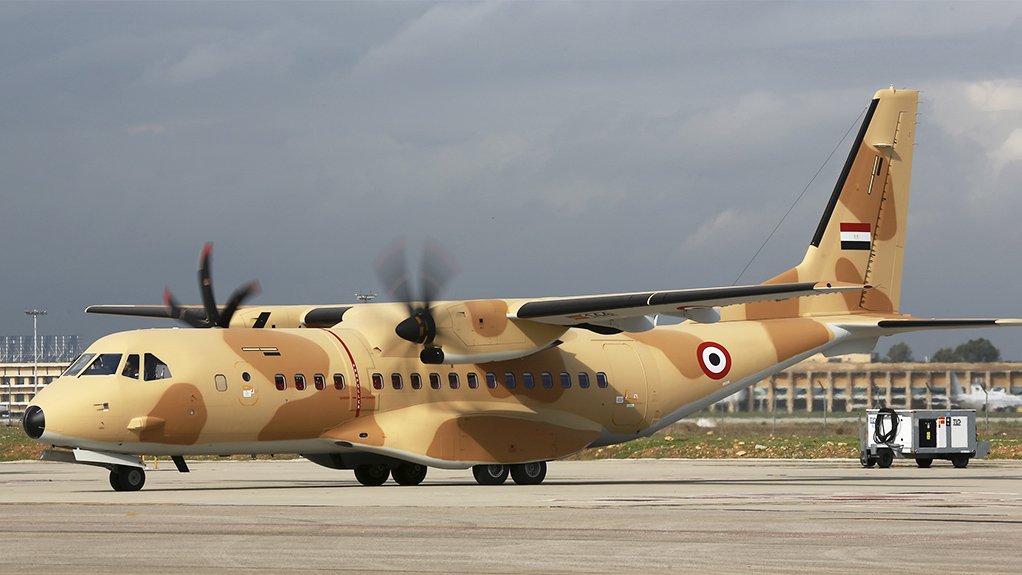 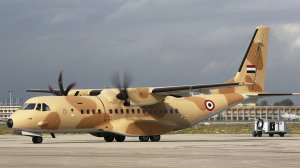 Airbus Defence and Space, part of the Airbus group, announced on Thursday that it had signed a five-year services contract with the Egyptian Air Force (EAF), to support the latter’s force of C295 twin turboprop transport aircraft. The EAF operates the largest fleet of C295s in the world, with 24 aircraft.

The deal means that Airbus will provide integrated and performance-based support to the EAF C295s. The EAF is the latest customer to sign such a contract with Airbus. It includes the supply of material services, on-site technical support and on-wing maintenance.

“This agreement is a significant step forward in the integrated service support that we offer our customers in the region,” reported Airbus Defence and Space Military Aircraft Services head Stephan Miegel. “Our goal and commitment to our customers is to maximise their fleet availability, ensure their mission readiness, all while saving maintenance costs.”

The EAF received its first C295 from Airbus in 2011. That initial order was for three aircraft, and was followed by a second order, for another three, in 2012. Six more were ordered in early 2013 and another eight in 2014. It is not clear when the final four examples were ordered. Nor is it known what unit or units operate them.

Airbus has been providing a wide portfolio of support services to the EAF’s C295s since the delivery of the first trio. These services included the provision of both personnel and technical resources. “In signing this contract, Egypt goes further by reaffirming and extending their trust in Airbus by implementing the first integrated support contract,” affirmed the company in its statement.