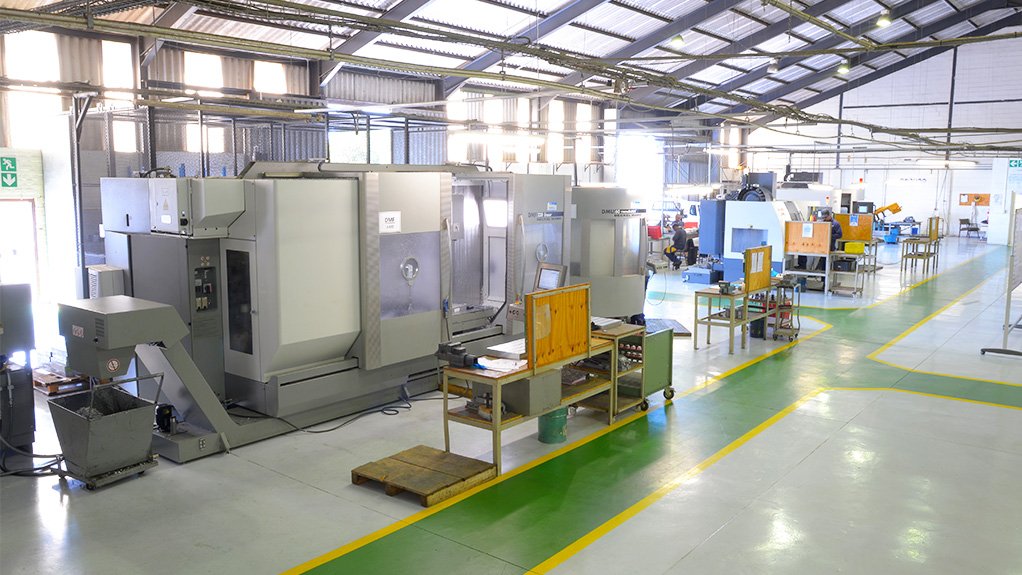 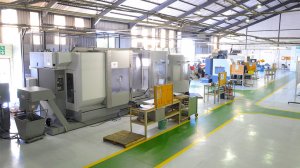 Having received direct approval in 2014 from aero- space major Airbus that it is a credible supplier, Cape Town-based machined components supplier Daliff Precision Engineering aims to secure machining contracts from international Airbus Tier 1 suppliers within the next year.

He tells Engineering News that the company has been successful in marketing its capabilities in other industry sectors, such as the rail sector, noting the ease with which Daliff can engage with other global original-equipment manufacturers (OEMs) in high-technology-based sectors.

Chute points out that to machine in line with international best practice requirements from Airbus, Daliff had to re-engineer several of its machining processes, and enhance its quality-control systems and quality-assurance processes.

Meanwhile, the company’s capabilities include computer numerically controlled (CNC) turning and milling on four- and five-axis CNC machines in batches, ranging from one-offs to large quantities. Other areas of specialisation include titanium and Inconel machining and thin-walled aluminium com- ponents with deep pockets. Inconel is an alloy of nickel, containing chromium and iron.

“Our five-axis high-speed milling capability provides customers with the cost benefits of shorter cycle times and greater accuracy, owing to minimal, if any, repositioning of the component on the work bed,” says Chute. He adds that five-axis milling is particularly suited to the machining of complex components or those with compound surfaces.

Daliff’s current, long-term contracts as a subsupplier include machining and supplying components on behalf of South African aerospace companies Denel Aerostructures and Aerosud for the A400M Airbus military transport aircraft, as well as supplying components for Airbus A320.

“The Airbus A400M is a multinational four-engine turboprop military transport aircraft. Its abilities include, but are not limited to, performing tactical missions and serving as an air-to-air refuelling tanker, while offering a wide flight envelope in terms of speed and altitude”, says Airbus. The A320, one of Airbus’s single line airplanes, is widely used globally.

Daliff’s machined components range from galley components for these aircraft, to wing-to- fuselage fairing fixtures for the A400M, as well as a range of other components.

Chute adds that the company is participating in the Department of Science and Technology’s sponsored work group, together with Stellenbosch University, for the development of titanium machining technology.

Aerospace Footprint Daliff’s project work for the aerospace industry constitutes about 90% of the company’s business. Daliff has been producing machined components for the airframes of the Airbus aircraft, as well as avionic components for several local companies, since 2008.

To supply these components, the company has obtained several international certifications, such as ISO 9001:2008 and OEM approval from Denel Aerostructures and Aerosud. During the process, Daliff received technology skills transfer and knowledge on process improvements from these sources.

Moreover, Daliff is AS 9100 Rev C-certified, which is the certification for a standardised quality management system for the aerospace and defence industry.

The company has a broad-based black economic-empowerment Level 1 certification and is also 33% black-owned and 14% women-owned.