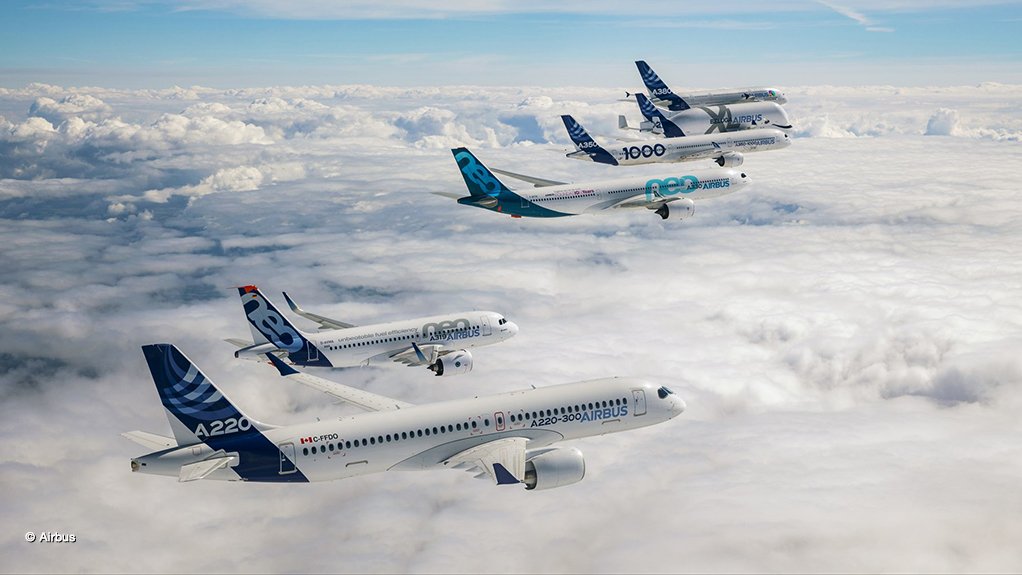 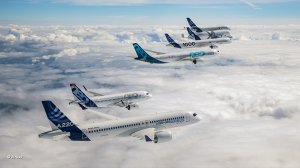 Europe-based global major aerospace group Airbus announced at the end of June that it was going to have to cut 15 000 jobs over the next 12 months – from now until the northern summer of 2021 – and resize the operations of its commercial aircraft business. These steps were being taken to meet the impacts of the Covid-19 pandemic crisis, which had severely affected the global air transport sector.

The necessary information and consultation process has begun, and the group’s aim is to start the downsizing in the northern autumn/southern spring. Airbus has calculated that it needs to shed some 5 000 jobs in France, about 5 100 in Germany, 900 in Spain, 1 700 in the UK and 1 300 at other Airbus sites around the world. These numbers include Airbus’ French subsidiary Stelia and German subsidiary Premium AEROTEC. They exclude 900 jobs at Premium AEROTEC that were already been identified for cutting before the onset of the pandemic, as part of a plan to restructure that subsidiary.

“Airbus is facing the gravest crisis this industry has ever experienced,” highlighted group CEO Guillaume Faury. “The measures we have taken so far have enabled us to absorb the initial shock of this global pandemic. Now, we must ensure that we can sustain our enterprise and emerge from the crisis as a healthy, global aerospace leader, adjusting to the overwhelming challenges of our customers. To conform that reality, we must now adopt more far-reaching measures.”

The group pointed out that in recent months there had been an almost 40% drop in commercial aircraft business activity. As a result, Airbus had altered the production rates of its commercial aircraft. Although the group was grateful for the government support it had received, which had minimised the adjustments it had had to make, it did not expect passenger air transport to regain 2019 levels until 2023 at the earliest and perhaps not until 2025. Hence the need to take additional measures.

“Our management team and our board of directors are fully committed to limiting the social impact of this adaptation,” he assured. “We thank our government partners as they help us preserve our expertise and know-how as much as possible and have played an important role in limiting the social impact of this crisis in our industry. The Airbus teams and their skills and competences will enable us to pursue our ambition to pioneer a sustainable future for aerospace.”