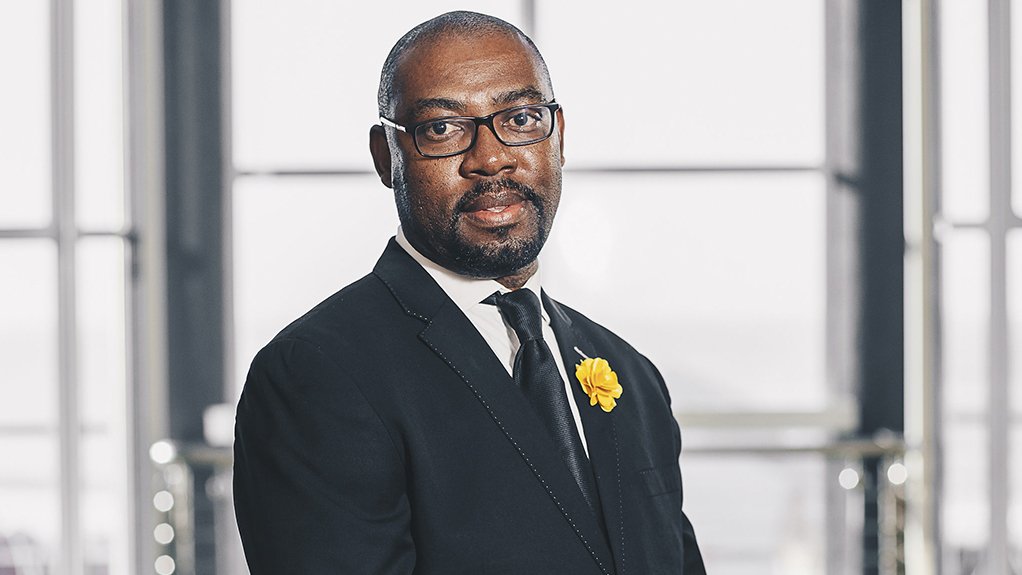 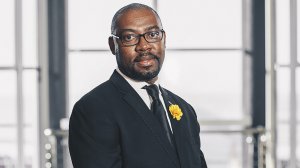 Thabo Shenxane joins the AIDC EC from his position as trade, investment and innovation head at the Eastern Cape Development Corporation (ECDC).

He holds a Master’s degree in economic policy from Stellenbosch University.

Shenxane has also served in executive leadership roles at the Department of Trade, Industry and Competition, the Western Cape Department of Economic Development, Amathole Development Agency, and the Umsobomvu Youth Fund, in a career spanning 23 years.

In his role at the ECDC over the past four years, Shenxane and his team secured investment revenue worth R3.6-billion for the Eastern Cape.

In a statement announcing the appointment, AIDC EC board chairperson Phumzile Zitumane says Shenxane’s experience in unlocking development funding will assist in growing the “AIDC EC's contribution to the region's automotive and manufacturing sectors, and the Eastern Cape economy in general”.

Shenxane says he is relishing the opportunity of serving the AIDC EC team and growing its impact.

"I am looking particularly forward to working with the AIDC EC team, who are industry-involved industrial and manufacturing specialists, while also maintaining the high governance standards that have marked the AIDC EC's 18 year history.

“We are planning to bring the issues of the automotive sector as a policy priority to the Eastern Cape Provincial Government.

"As a responsive and focussed government agency that works to achieve both industry and government priorities – which are not mutually exclusive – the AIDC EC will continue to support inclusion and growth in the automotive and manufacturing supply chain, which is essential to the socio-economic development of the Eastern Cape,” adds Shenxane.

The AIDC EC, founded in 2003, is an Eastern Cape government agency mandated to assist the region's important automotive and manufacturing sectors in becoming more globally competitive.