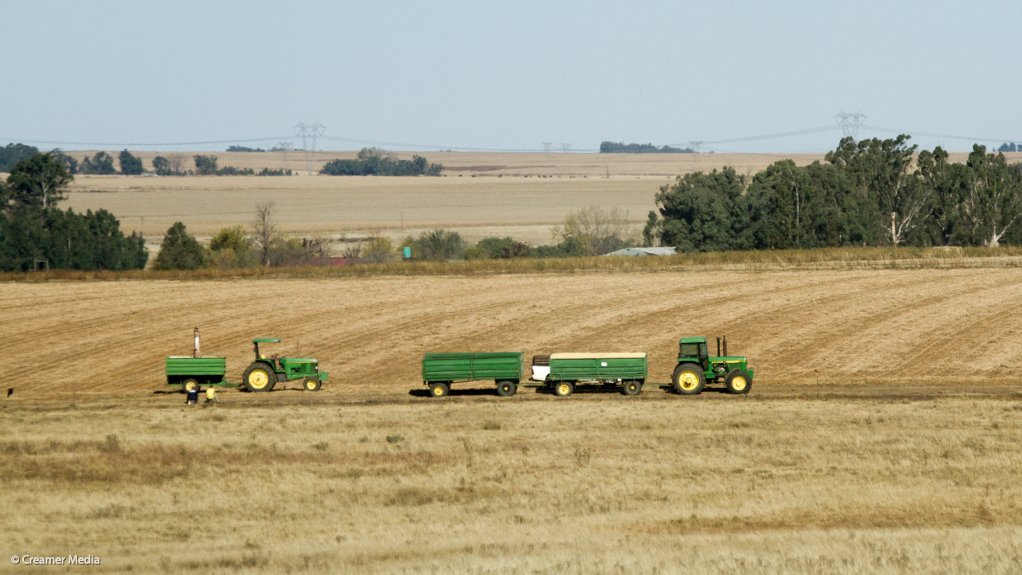 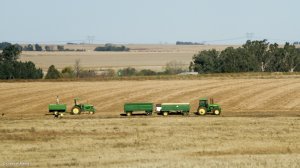 A targeted intervention to increase the diesel rebate to the agricultural sector would buffer the cost pressures that impact food prices, while also being a more sustainable option over the coming months given pressures to the fiscus, says agricultural industry organisation Agri SA chief economist Kulani Siweya.

The agricultural industry and consumers alike are facing a significant hike in the price of fuel from June, with some estimates putting the increase in the region of R4 a litre if the R1.50 general fuel levy relief is not extended.

An increase of this magnitude will have serious knock-on effects for food security in South Africa, Siweya states.

"The need for relief to farmers is especially urgent in that there is high demand for fuel in many parts of the sector as it is still harvesting season for a number of commodities, including summer grains and fruits like citrus. Winter crops, including wheat, are also currently being planted.

"This makes these commodities sensitive to the current increase and highlights the need for a targeted and sustainable intervention that can help mute food price increases in coming months," Siweya notes.

The consequences of rising fuel prices have already been acutely felt in the agricultural sector, where fuel is one of several input costs that have been rising sharply, placing significant pressure on a number of agricultural commodity sectors.

Further, while farmers have little control over food prices beyond the farm gate, increasing input prices have already been felt by consumers, who are facing the impact of these cost pressures in the form of higher food prices.

Local agricultural producers qualify for a diesel rebate, which offers relief from the Road Accident Fund (RAF) levy and the fuel levy and is currently industry-dependent. A certain percentage of a local producers' fuel qualifies for this rebate, with 100% of this percentage being exempted from the RAF levy, and 40% of it from the fuel levy.

"An intervention such as this would be both targeted and strategic, as one of the biggest negative externalities of fuel price increases is their impact on the price of food and food security in general. Cushioning the increase in this manner would go a long way in ensuring farmers remain viable and help feed the nation," he adds.

Agri SA will continue to engage its members, communities and government to ensure the agricultural industry keeps South Africans adequately supplied with food in these uncertain and difficult economic times, he says.