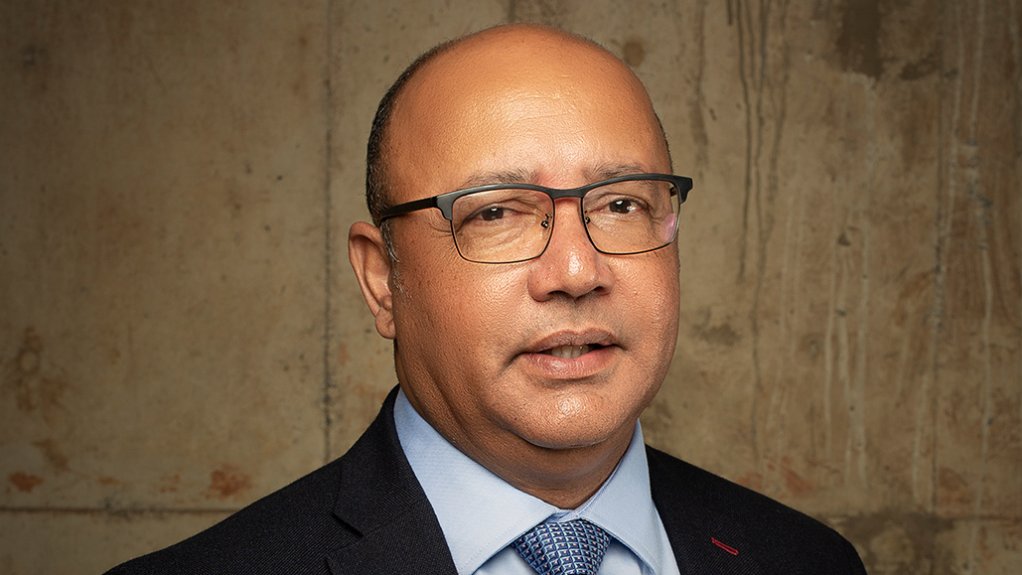 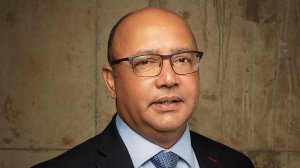 Industry organisation Agri SA says President Cyril Ramaphosa will have to spell out the role of the commercial sector clearly in his upcoming State of the Nation Address.

The organisation also wants the President to highlight the factors that undermine this sector’s potential contribution to the economy and the country’s progress in general.

Agri SA executive director Christo van der Rheede says that, in the President’s address last year, he mentioned that the country was facing serious problems and that there had been no meaningful growth in the economy over the past decade.

Agri SA wishes to know what progress has been made on building a more competent State and restoring the economy.

This while Telkom intends to invest R8-billion in infrastructure throughout the country and Google has confirmed it will spend R2.2-billion to expand its fibreoptic Internet connections across South Africa.

“This is good news and serves as confirmation that the President has succeeded in attracting international investment to South Africa,” says Van der Rheede.

He adds that there is an even bigger opportunity – that is, to heed the call of the commercial sector to address the factors that discourage large-scale local investment and involvement in the roll-out of commercial and development projects.

“These factors include political stability, policy certainty, affordability and labour flexibility, as well as safety and security, property rights, competitiveness, and the State’s capacity to deliver services.”

Agri SA also warns against the uncertainty caused by the Expropriation Bill and proposed amendment of Section 25 of the Constitution.

“Economic theory and history confirm that certainty in terms of property rights plays an important role in attracting investment, which in turn leads to economic growth and widespread prosperity in the long term. This also applies to other sectors.

“South Africa has, over the past two decades, developed a dubious reputation where, despite being rich in mineral resources, it is unable to benefit from rising commodity prices,” Van der Rheede states.

South Africa is its own worst enemy in this regard, he adds.

“Concerted action to restore policy and governance certainty in general, as well as a massive industrialisation effort, is urgently needed to eradicate poverty and facilitate sustainable development.”

The Auditor-General’s reports on the roll-out of Covid-19 initiatives by the State, the financial position of various SOEs and related projects, sketch a dismal picture of a lack of control, of mismanagement and corruption, as well as poor or non-existent implementation of projects, Agri SA states.

In this regard, it says, the President will have to enforce comprehensive and practical measures to curb corruption and the unacceptable level of irregularities, address the lack of control and oversight and noncompliance with regulations and to hold officials accountable.

Agri SA is advocating for the commercial sector to be involved in buying, distributing and administering Covid-19 vaccines, since it does not believe the State has sufficient capacity to roll it out successfully.

Agri SA believes the President again has an opportunity to involve the commercial sector on a large scale to drive sustainable economic growth, job creation and development.

“This applies to all spheres of society, but the ball is in Ramaphosa’s court to lay a firm foundation for such a partnership – to create an environment where the commercial sector is not hampered by all kinds of constraints, but can flourish and be of service to South Africa and all its people.”