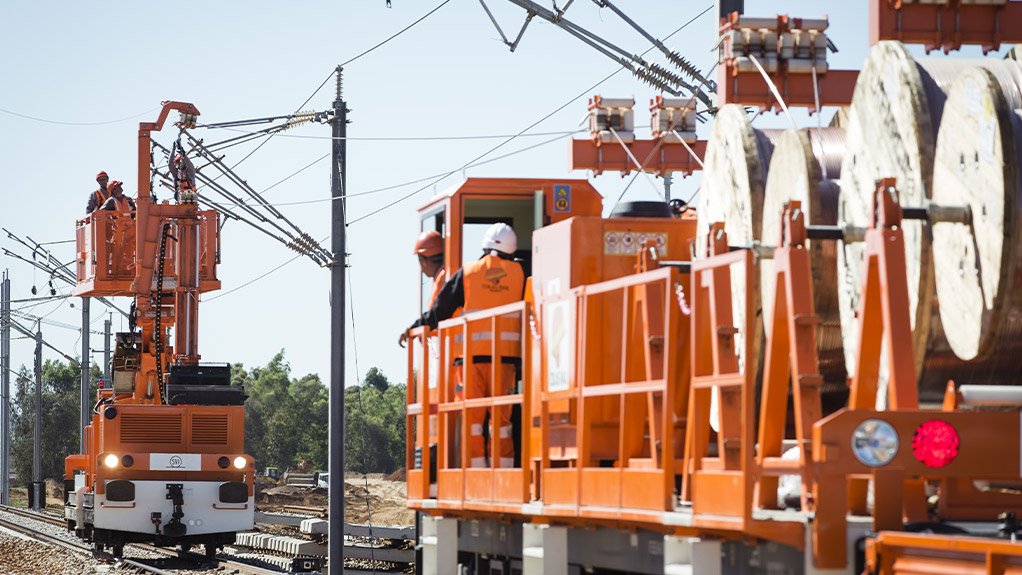 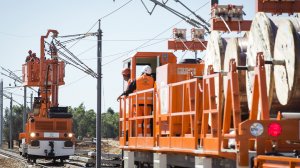 The Al Boraq high-speed train line, which links the cities of Tangier and Casablanca, in Morocco, is fully operational. Railway infrastructure constructor Colas Rail, a subsidiary of construction company the Colas Group, built a 182 km/s electrified double track between Tangier and Kenitra.

Al Boraq was inaugurated in Morocco in November last year by King Mohammed VI in the presence of French President Emmanuel Macron.

“In Morocco, it was a contractual request. Our client, Morocco national railway operator the ONCF Agency, asked us to take into account the local integration of skills by creating a training centre during the project.

During the Africa Rail Exhibition 2019 in Johannesburg, Colas Rail received the African Transport Premier Project of the Year award for the Colas Group and Colas Rail expertise in the Tangier-Casablanca high-speed-line project.

“Winning the award is a great achievement for us,” says Priest.

The award is about excellence in project execution and management, and shows the company’s degree of professionalism and technical skills, he adds.

“It is a pledge of seriousness and credibility and we are very proud to have completed the construction of the high-speed line with our client, the ONCF Agency,” he says.

Meanwhile, Priest tells Engineering News that Colas Rail is well established in the north of Africa and is willing to develop activities in the sub- Saharan Africa countries.

Colas Rail laid 18 km of rail track – 10 km on the Kamsar port site and 8 km in Tuinguilinta. More than 75 000 t of ballast were transported to the site, along with 14 500 t of various machines and material.

“Colas Rail is looking for all the African prospects that can provide these opportunities we would be proud to work for South African prospects like transportation system operator Passenger Rail Agency of South Africa, State-owned freight and railway company Transnet and the Gautrain Management Agency,” he concludes.