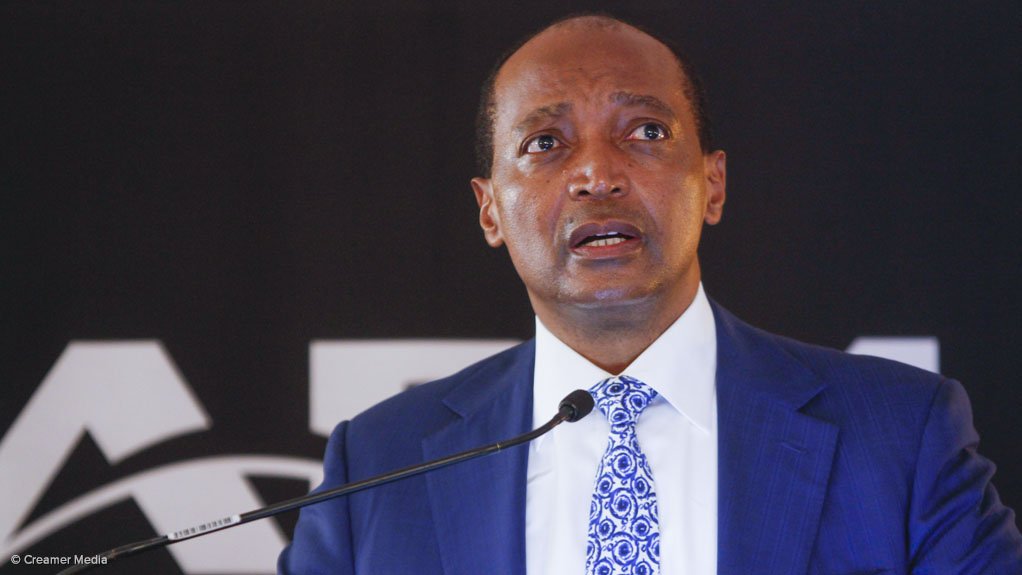 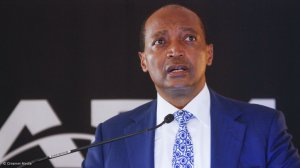 This represented a 134% increase compared with the corresponding period of 2019 and was underpinned by higher US dollar iron-ore and platinum group metal (PGM) prices, coupled with increased export iron-ore and manganese ore sales volumes.

“Our operations navigated these turbulent times well, responding in an agile and responsible manner,” the JSE-listed company headed by executive chairperson Dr Patrice Motsepe, stated in a media release to Mining Weekly.

ARM declared an interim dividend of R10 a share, double that or 2019’s corresponding interim period and stated that the company’s improved financial position afforded it the flexibility to pursue value-enhancing growth prospects opportunistically.

Headline earnings in the iron-ore division were positively impacted by an increase in the average dollar iron-ore prices, higher export sales volumes and a weaker average exchange rate, which were partially offset by a 16% increase in unit cost of sales.

The ARM Ferrous headline earnings include an attributable R919-million positive unrealised fair value adjustment to revenue related to open iron-ore sales, which are expected to be realised at higher prices compared to the initial prices recorded.

Lower headline earnings in the manganese division were driven by a decrease in the average realised dollar manganese ore and alloy prices as global manganese markets remained under pressure.

Headline earnings for the manganese ore operations were R429-million while the manganese alloys operations, including Sakura Ferroalloys in Malaysia, reported an attributable headline loss of R155-million for the period.

Rhodium comprised 47% of the Two Rivers basket price and 45% of the Modikwa basket price.

Production volumes at Two Rivers increased by 9% while production unit costs on a rand per six-element ounce basis were 6% lower, while Modikwa reported a 29% decrease in production volumes owing to safety-related stoppages following two fatal accidents as well as 12 days of industrial action.

On September 13, Dennis Hlengani Mdaka, a rock drill operator at Modikwa, was fatally injured when he entered an unventilated development end at South 2 Shaft, and on October 7, Johannes Mahlalela, a team leader at Modikwa, sustained an injury to his right arm during a shift. Although he was stable after an operation, Mahlalela passed away in hospital on October 11 following medical complications.

Remedial actions as agreed with the Department of Minerals Resources and Energy were implemented at Modikwa following the two incidents and initiatives are ongoing at all operations to ensure that safety training continues and that safety standards are strictly upheld, the company stated.

Nkomati Mine, a nickel mine, reported attributable headline earnings of R280-million compared with the R211-million headline loss of the corresponding 2019 period.

Production volumes are scaling down to place the opencast mine on care and maintenance in preparation for closure, with production expected to cease this month.

ARM Corporate and other headline earnings were R345-million compared with an R8-million headline loss in the previous corresponding period.

The Machadodorp Works headline loss was R60-million as research into the development of energy-efficient smelting technology progressed.