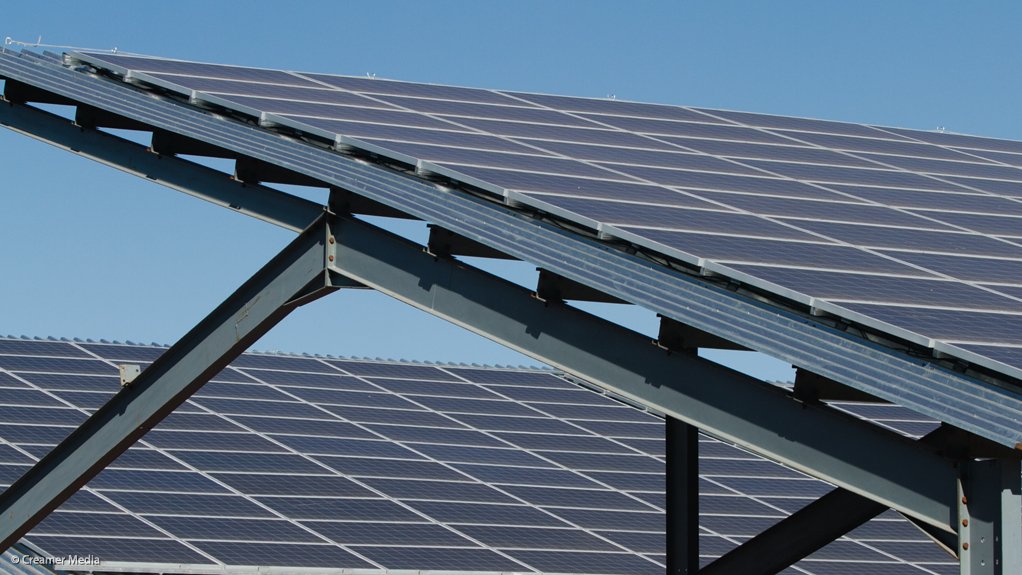 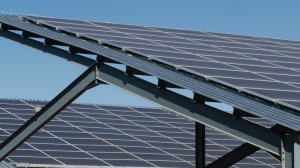 Getting more energy to more people in Africa is imperative, particularly as the continent's population is set to soar over the next few decades, the Africa Energy Indaba has heard.

“This is an opportunity for all of us to move forward faster and further together,” World Energy Council secretary general and CEO Dr Angela Wilkinson told delegates at the event, in Cape Town, on Tuesday.

“There are places in Africa where we have plenty of energy, but we are not connecting it to the people who need it. Making the market work for more people for many decades is going to be a challenge,” she noted.

The International Energy Agency (IEA) has said that, for sub-Saharan Africa to achieve universal energy access by 2030, it would have to invest more than $100-billion a year in the energy sector.

That is five times today’s levels of investment and will require a concerted effort, said Wilkinson.

“The energy transition is not going to be managed just by States and the private sector. Society also needs to be at the table. The transition needs a community.”

Economist Kandeh Yumkella, who is an adviser to the IEA on Africa and who was the founding CEO of the Sustainable Energy for All initiative, said some countries, such as Ghana, Côte d’Ivoire, Kenya, Ethiopia and South Africa, were likely to achieve universal access by 2030. But other countries were lagging far behind.

The continent was far from close to reaching Sustainable Development Goal 7 to ensure access to affordable, reliable, sustainable and modern energy for all.

Investments were not coming in at the scale that was needed.

“We see over 600-million people without access to electricity and we will be adding another one-billion people to our population by 2050. I don’t see enough global effort to manage the fair transition for Africa.”

He said Africa needed to use all of its resources, including natural gas. Forty per cent of new gas discoveries are in Africa.

“While in Europe they talk about gas, in Africa they say it should be solar photovoltaic (PV). Electrification by renewables is the ultimate [solution] to help Africa decarbonise, but we need gas as well. We want a circular economy, but Africa needs power to power growth and opportunity and become the next frontier of development,” said Yumkella.

“There’s plenty of scope for renewables, gas, responsible oil and hydrogen fuels. We require responsible gas, but not just any form of gas development,” said Wilkinson.

“Gas remains a cleaner bridge, but in the long term it needs to improve its performance.”

Kandeh outlined pockets of excellence and development in Africa. He said there were 480 minigrid developers in Africa. Ethiopia was offering extremely cheap solar PV, while Nigeria is keen to invest in thousands of minigrids.

He said it was also up to African leaders to change the situation.

“Only three utilities in sub-Saharan Africa are liquid. The rest are bankrupt. That is a leadership issue. No one can fix that until leaders say: ‘I will end corruption in my energy sector’ and allow investment to come in.”

Meanwhile, Pier Carlo Sandei from the Africa Centre for Climate and Sustainable Development said a major fund for climate investment, the Climate Investment Platform (CIP), could make a big difference. The CIP is an inclusive partnership that welcomes all stakeholders, from governments and international organisations to the private sector, to scale up climate action and translate ambitious national climate targets into concrete investments.

“We have established a climate investment platform . . . a tool where countries can put in their requests. We bring together the ingredients and give the perfect cocktail to your customer. We are starting in Africa. This year we will have ten people in ten countries in Africa to develop concrete proposals,” said Sandei.

Government ministers from Swaziland and Ghana encouraged investors to invest in their countries. Ghana Energy Minister Peter-John Amewu said investments would be protected.

“We have tax holidays for your projects. We want to create a legal and regulatory environment for the private sector to flourish.”

The two-day Africa Energy Indaba has drawn delegates from around the world to discuss the rapidly growing need for energy access in Africa.