Africa in focus as Transnet sets R100bn revenue target for 2020

Africa in focus as Transnet sets R100bn revenue target for 2020 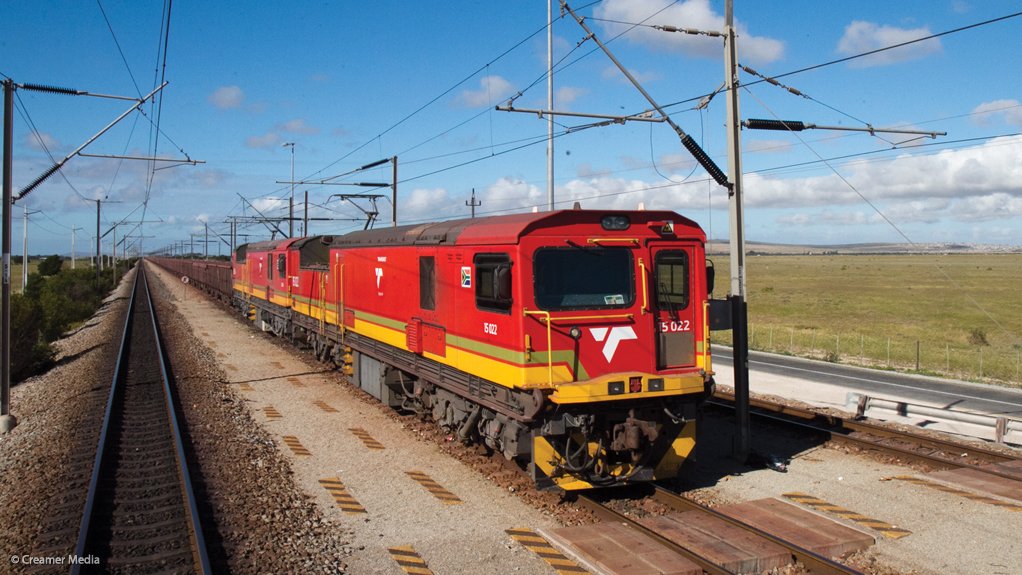 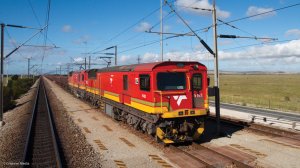 State-owned freight logistics group Transnet has set a target of becoming a R100-billion company by March 2020, with its business interests in the rest of Africa expected to contribute materially to the increase in revenues. In 2016/17, Transnet reported a 5.3% rise in revenue to R65.5-billion.

Addressing stakeholders at the ‘Transnet Indaba’, which is taking place in Gauteng this week, CEO Siyabonga Gama said Africa’s infrastructure bottlenecks, which were undermining intra-regional trade, represented a significant business opportunity for the South African group.

Twenty-four African projects had already been identified, some of which could be realised in the not-too-distant future. The most advanced projects included rail ventures in Zimbabwe, Zambia and Nigeria and a port operations contract in Kenya.

Gama reported that the group was also aiming to increase rail and port equipment sales to third parties to R20-billion by 2020, while liberating R15-billion-worth of revenue from its extensive property holdings.

Chief customer officer Mike Fanucchi said that the group also had specific projects in place to raise freight-related revenue to R70-billion by 2020, from R46-billion currently.

Fanucchi also expected that pipeline-related revenues could grow to sales to R10-billion in the coming three years through the integration of gas into a network that has hitherto handled only liquid fuels.

The entity would focus initially on doubling cross-border volumes to 10-million tons by 2023 and growing trans-shipment volumes to R498-million a year in 2023 from R267-million currently.