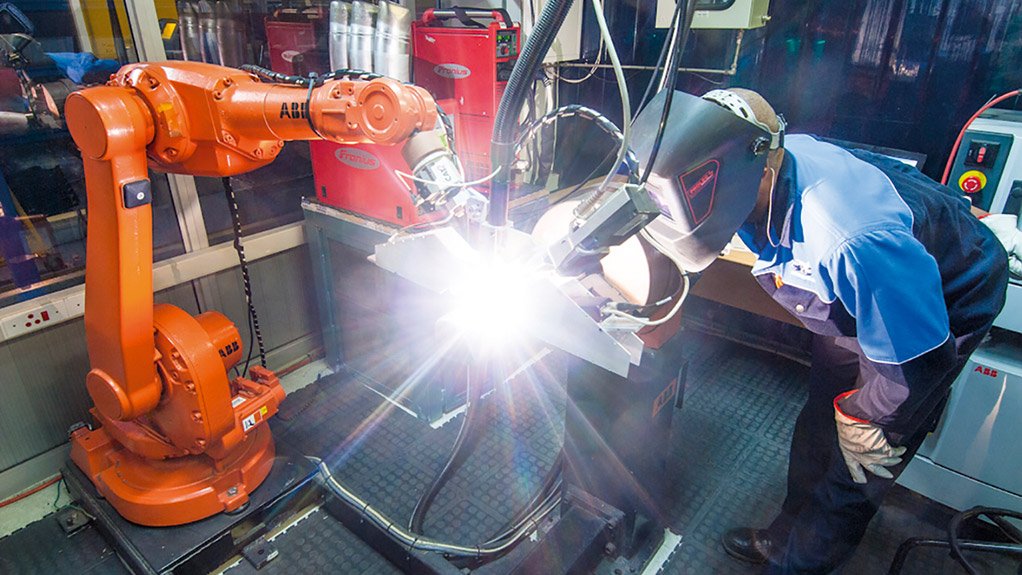 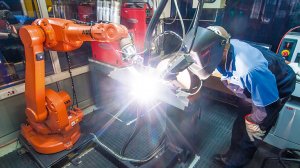 Aerosud, South Africa’s leading aeromechanical parts manufacturer, has restructured its operations as part of a strategy aimed at ensuring continued strong growth.
The restructure, put into effect in June, is directed at strategically positioning and financially beefing up Aerosud Aviation – the group’s largest division – to enable it to fully capitalise on all available opportunities for future growth.


Aerosud Aviation is well-established as a manufacturer and supplier of components for Boeing and Airbus aircraft, producing about 1.4-million parts and assemblies a year.
“The purpose of the restructure is to ensure that the company remains in the forefront as a single-source supplier of components to these two companies, the world’s top commercial aviation original equipment manufacturers and their Tier 1 suppliers,” explains Aerosud Holdings’ executive chairperson Paul Potgieter.

The restructure comprises three legs:
• Unbundling  the group, which will result in the separation of its commercial and military aircraft components manufacturing arms into stand-alone companies, Aerosud Aviation and Aerosud Aerospace Systems respectively. Aerosud Aviation remains as a wholly owned company of Aerosud Holdings, while Aerosud Aerospace Systems is now aligned to Aerosud Holdings shareholder and military and security systems specialist company Paramount.
• The entry of the Industrial Development Corporation (IDC) as a substantial (26%) shareholder in Aerosud Holdings, the IDC having accorded Aerosud Aviation recognition as a national strategic industrial asset.
• Obtaining broad-based black economic empowerment (BBBEE) status as set out in the BBBEE Act, 2013, and associated regulations governing local industrial enterprises.
Aerosud close tie-up with the IDC and the BBBEE status the company is currently setting out to attain will also facilitate its participation in government-driven business incentivisation programmes.

“For Aerosud Aviation to maintain, and further develop, its current strong position in the global market, substantial investment is required to further expand its manufacturing capacity to meet future demand. More importantly, we have embarked on repositioning the company strategically to fully maximise on business opportunities and address the challenges that lie ahead,” Potgieter states.

“The entry of the IDC as a partner and shareholder strengthens Aerosud Aviation strategically by aligning it with government industrial growth objectives. In addition, it assures Aerosud of funding required for further expansion of its manufacturing capacity, as well as for innovative projects devised to develop new processes and products to maintain security of tenure on contracts and keep potential competitors at bay,” he adds.

The latest changes are closely linked to a well-established innovation programme that Aerosud embarked upon in 2006 when it initiated the first of a number of planned projects aimed at developing more advanced technologies for the production of components.

The company has been highly successful with its development of production processes for continuous fibre reinforced thermoplastic (CFRTP) composites. This process enables it to manufacture components far more energy efficiently and cost-effectively than can be achieved with conventional composites. “For example, to illustrate one of its significant advantages, with CFRTP the forming cycle of a component is between four and six minutes, compared with eight to nine hours of autoclave curing for a conventional composite component,” Potgieter comments.

Numerous CFRTP components now form part of the wide range of parts and assemblies that Aerosud Aviation offers its clients and are included in several long-term contracts currently in operation with both Airbus and their Tier 1 supplier Spirit Aerosystems, notably for the Airbus A400M and, more recently, also structural components for the new A350XWB.

“The key benefit for us in developing niche products is that it helps to protect us against potential competitors,” Potgieter explains.

“As far as make-to-print products are concerned – the products we manufacture to clients’ specifications using standard technologies – these still account for the bulk of the products we produce and supply to the industry. It is here that potential competitors from low-cost economies around the world pose the greatest threat to our business in the future.
“We have no illusions about that fact that eventually one or more new suppliers from this quarter will appear offering make-to-print products that match ours in quality but which we won’t be able to match on price owing to our relatively high labour costs.

“We continue to invest a great deal of money and effort in developing exclusive technologies and niche products to increase our competitive edge and help protect us against such an eventuality, while at the same time endeavouring to offer better solutions to our clients.”

The company is in the process of developing another pioneering technology that promises to yield similar benefits as the CFRTP composites project. This is termed the Aeroswift project, involving the development of laser additive manufacture , which has reached an advanced stage of development and for which the company is about to commission a pilot plant scheduled to commence parts production in 2015.