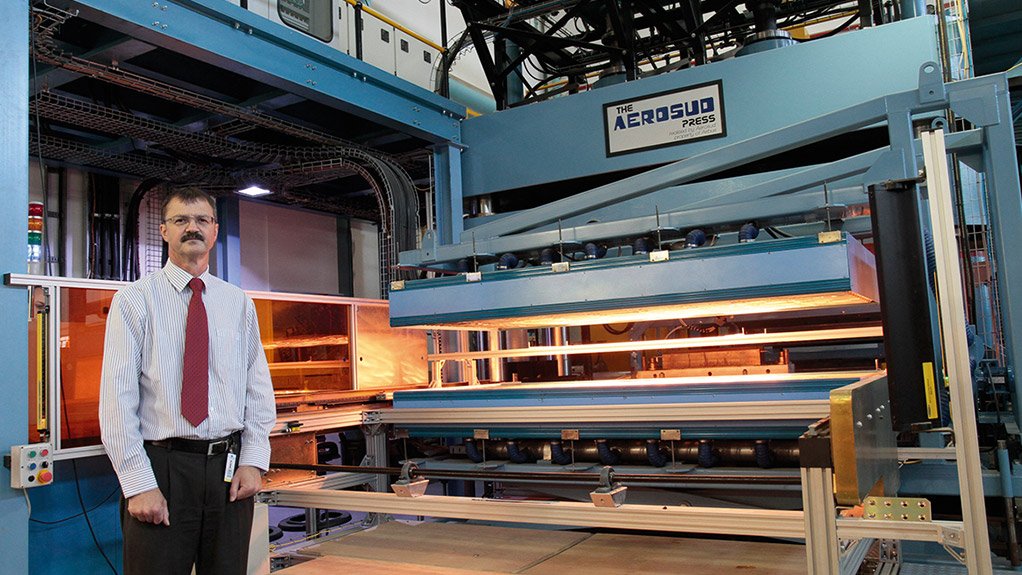 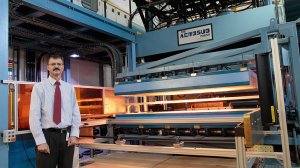 Aerosud’s flagship company Aerosud Aviation has come a long way since 2000, when the company’s diversification into commercial aviation as a manufacturer and supplier of parts and accessories to Boeing and Airbus started in earnest.


The company succeeded in winning its initial contract with Boeing in 2001, for thermoforming and interior composite parts mainly for its 737 and 777 aircraft. It achieved similar success with Airbus in 2003 when it became an approved supplier of fully-equipped airline galleys for its high-volume single-aisle A320 aircraft.


In the following year, the company secured its first contracts with two of Airbus’ Tier 1 suppliers, Labinal Power Systems based in France and Spirit Aerosystems in the UK. Its first contracts comprised fabrication of the support structures for Labinal’s electrical distribution assemblies for the A320’s, while for Spirit it produced the wing leading edge and trailing edge parts and track cans for integration into the completed wing assemblies that company provides for the A320’s.

These initial contracts formed the foundation of the sound business relationships that Aerosud Aviation has subsequently built up with its client base, resulting in it becoming the highly successful enterprise it is today, producing a total of 1.4-million parts a year for Boeing and Airbus aircraft. To date it has supplied more than 4000 ship sets for Boeing 737’s and over 3000 ship sets for Airbus A320’s.


The impressive growth achieved by the company is further demonstrated by the fact that its current annual turnover of R600-million represents a twelve-fold increase over where it stood within a year of the company’s entry into the commercial aviation market and is three times larger than five years ago.


“Our order book is now close to the R5-billion mark, and we expect the annual turnover to reach the R1-billion mark in the next three years,” says MD Johan Steyn.


The company has encountered some tough challenges in the process of attaining its current strong position, including weathering the worst of the negative impact of the global economic downturn between 2008 and 2010 and, more recently, having a tough battle overcoming technical difficulties and delays associated with its involvement in Airbus’ A400M project.
The A400M military transport has entered into service in the past year and an order book of more than 280 aircraft exists with the launch customers.


“The net result of these experiences is that we are stronger than ever. In the past five years we have been successful in consolidating our position as a competent and reliable supplier and partner to our clients,” Steyn comments.


“But there’s no room for complacency in this business. We are fully aware that it requires a proactive and innovative approach to ensure that we continue to grow. Aerosud’s recent restructure of its operations, with the focus on positioning Aerosud Aviation to optimise on opportunities for growth, is aimed at enabling us to attain this prime objective.


“We have arrived at the point in our development where, having consolidated our operations and achieved a desirable measure of stability, we can embark on accelerating production and further expanding the scope of our business,” he states.


The company manufactures an extremely diverse variety of parts and assemblies at its Centurion, Gauteng, plant, ranging from thermoplastic and composite panelling cockpit and cabin interiors and continuous fibre reinforced thermoplastic (CFRTP) and deep-drawn pressings for structural portions such as wings and fuselages to sheet metal and machined components and fully-equipped galleys and other complete assemblies comprising numerous different items of equipment and components. The majority of the company’s contracts are single-source contracts. All are long-term contracts, usually ranging from three to five years in duration and renewable.

Aerosud has further distinguished itself in the eyes of the international commercial aviation industry in independently developing the CFRTP composites technology that has enabled it, since 2006, to manufacture many parts and assemblies for aircraft more cost-effectively and energy efficiently than is possible with conventional materials and processes.


The company demonstrated its proficiency as an innovator, in addition to its efficiency and reliability as a manufacturer, and was invited by Airbus to join its exclusive team of design-and-build suppliers. It awarded the company its first design-and-build contract in 2006 for the new A400M military transport aircraft, the development of which was just then commencing. The contract incorporated the use of many CFRTP components, with Aerosud Aviation due to manufacture and supply them for the duration of the production phase.