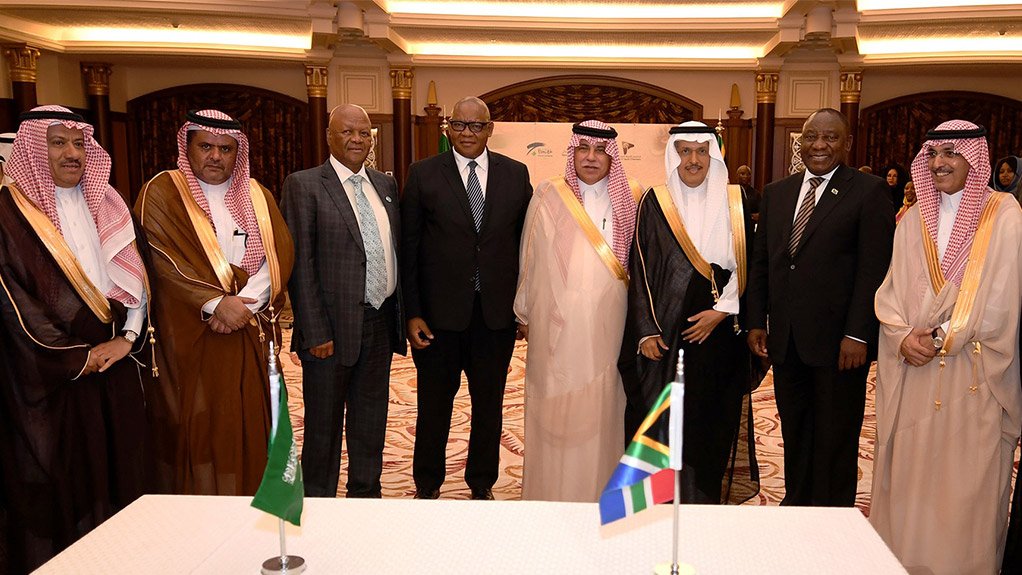 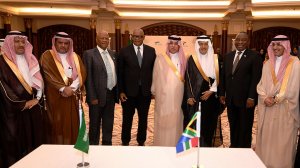 The signing of the agreement was attended by President Cyril Ramaphosa, during his visit to Saudi Arabia last week.

The agreement establishes the framework for Acwa and the CEF to co-invest in renewable energy projects – the first of which being Redstone CSP.

Construction of the 100 MW solar power project is due to start this year.

The plant will feature storage technology that will allow solar energy to be used to generate electricity not only when the sun is shining but also through the night, cumulatively dispatching 480 000 MWh/y.

The CSP plant will use central salt receiver technology, with 12 hours of thermal storage, allowing the plant to generate energy during the evening peak demand periods.

In addition, while photovoltaics or wind cannot serve the evening peak unless linked with utility-scale batteries, which are extremely expensive, the CSP Central Tower solution will, in comparison, generate more than double the megawatt-hour output of electrical energy per the rated megawatt capacity.

CSP technology will allow power generation well after sunset and does not require back up fuel.

Recognising the scarcity of water, the plant will make use of dry-cooling options thus minimising water use.