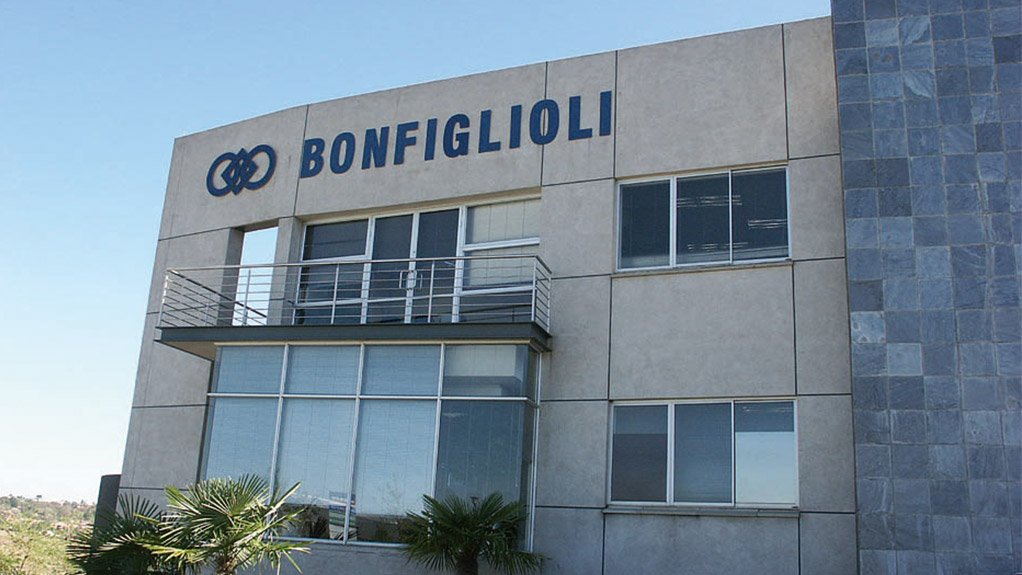 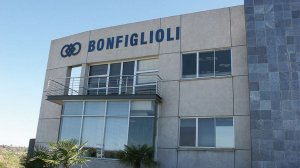 The process, which began with an agreement between the companies in November 2015 and was completed on November 20 last year, was concluded with O&K Antriebstechnik’s remaining stocks being bought for a total of €17-million.

The strategic justification and cooperation mechanisms of the agreement have resulted in the improvement of sales within the O&K Antriebstechnik business sector. This improved the combined revenue of €35-million in 2015 to almost €65-million last year.

Bonfiglioli has been satisfied with its partnership with Carraro over the past few years, as it has assisted in their acquisition of O&K Antriebstechnik earlier than expected, according to Bonfiglioli president Sonia Bonfiglioli.

“The strategic intent of leveraging the excellent marketing complementarity between Bonfiglioli and O&KA, as well as the consistent positioning of the two brands – that is, the reasons behind Bonfiglioli’s interest in the German companies – had a positive market response and produced important operative synergies,” states Bonfiglioli.

The company’s goal, she notes, is to continue expanding into the heavy construction, mining machinery, marine, port and airport equipment markets. Bonfiglioli claims that this will increase its position of global leadership in the high-power transmission and control sectors.

“In such a dynamic market – with our company globally engaged in the main reference fields – we took the opportunity of accelerating the sale of O&K Antriebstechnik’s remaining stocks to further focus on our core business,” claims Carraro president Enrico Carraro.

He also highlights the positive results of the German company as a valid indicator of the aptness of the decision to partner with Bonfiglioli, while also claiming that O&K Antriebstechnik has found its “natural business placement”.