Acquisition in line with expansion plan 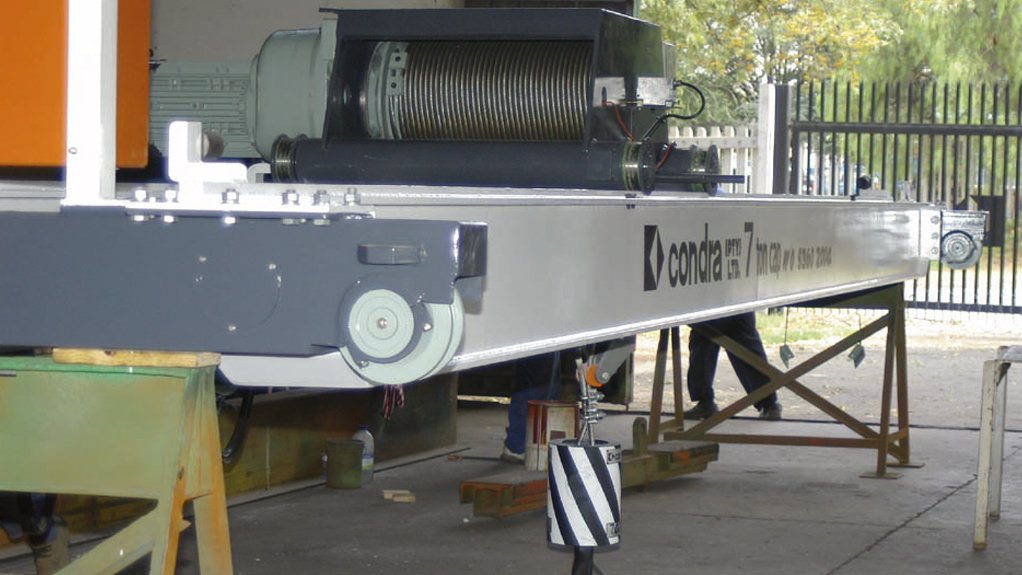 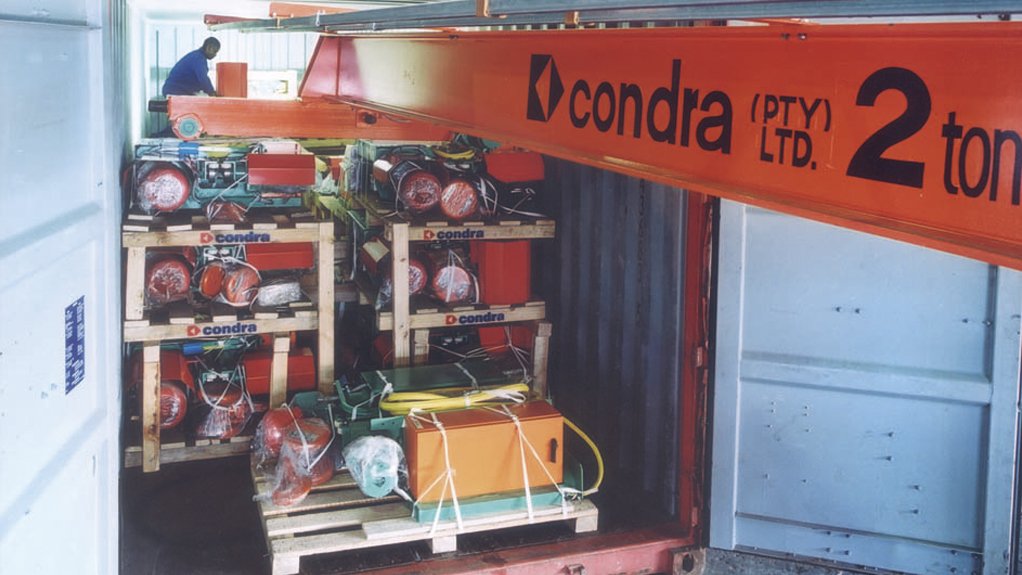 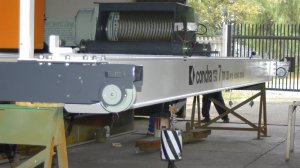 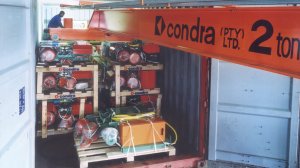 Crane manufacturer Condra in February became the majority owner of Cape Town-based crane manufacturing company BB Cranes. The acquisition is the culmination of a long-standing relationship spanning more than 22 years and is in line with Condra’s expansion plan.

“We feel that BB Cranes is one of the few companies in the Western Cape market that has a good form of integrity,” says Condra MD Marc Kleiner.

He says that Condra’s decision was prompted by the fact that BB Cranes shares a similar business ethos of conducting its business with honesty and diligence.

“They have an important market share in the Western Cape and are also involved in export projects, which suits Condra, as we are an export-driven company,” notes Kleiner, adding that BB Cranes has exported to Mauritius, Namibia and the UK.

Kleiner mentions that the acquisition of BB Cranes also comes at a time when the company is looking to expand and align itself with other companies that share similar business ideologies. These include having responsibility to both the market and the environment in which a business operates.

He further tells Engineering News that Condra is in negotiations to acquire majority ownership of an offshore company.

That – coupled with the three companies in Johannesburg, and BB Cranes in the Western Cape – expands the Condra group to a total of nine companies, five of which are overseas

However, Kleiner highlights that he does not want the company to hastily grow into just a profit-driven conglomerate that simply mass-produces products for the sake of money.

“We are involved in highly specialised machin-ery and equipment that require extensive time to ensure quality and durability. “A lot of our competitors in China and Europe are massively sized operations that have become geared and are in debt – that is not what I want for Condra.”

Kleiner acknowledges that maintaining a small size is difficult, but that, in his experience, companies that grow exponentially collapse just as quickly.

“It is better to first develop infrastructure that can support our products globally. This can only be achieved by developing a reputable and respectable company distribution network that supplies reputable and robust products,” he explains.

In the next two to three years, Condra plans to finalise the establishment of an offshore production facility, while the company’s five-year plan includes growing its global footprint.

Kleiner says that Condra is currently reviewing designs of tank-house cranes for mining and metals company Konkola Copper Mines, in Chingola, Zambia, and has submitted quotations for the upgrading of the cranes.

“These are particularly fast cranes, as they use a double-hook system. “We had initially supplied the cranes to multinational mining company Anglo American when it owned the mine. “However, following the mine being bought by an India-based conglomerate, it is being upgraded and the cranes will be upgraded to 8 t from 5 t.”