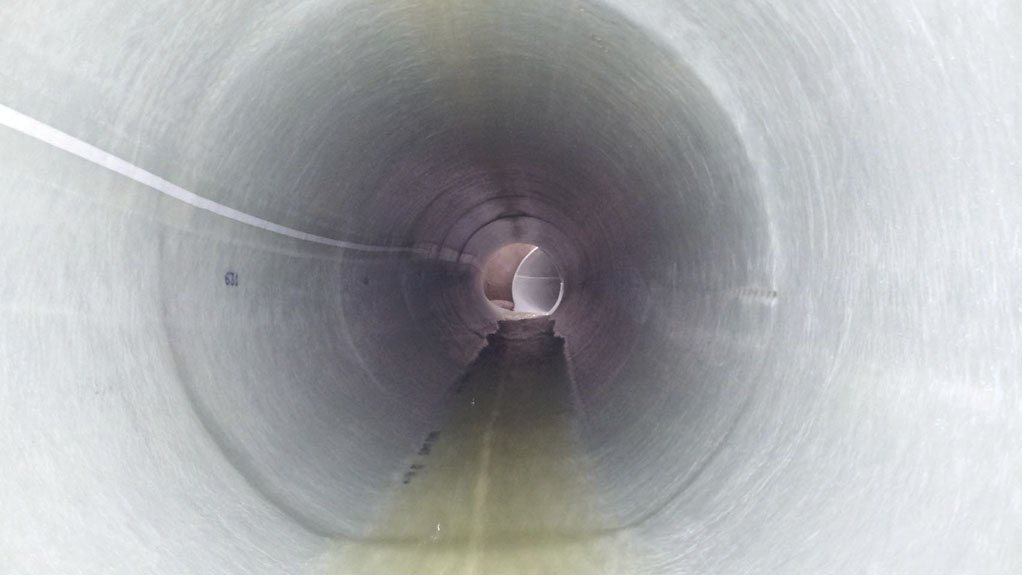 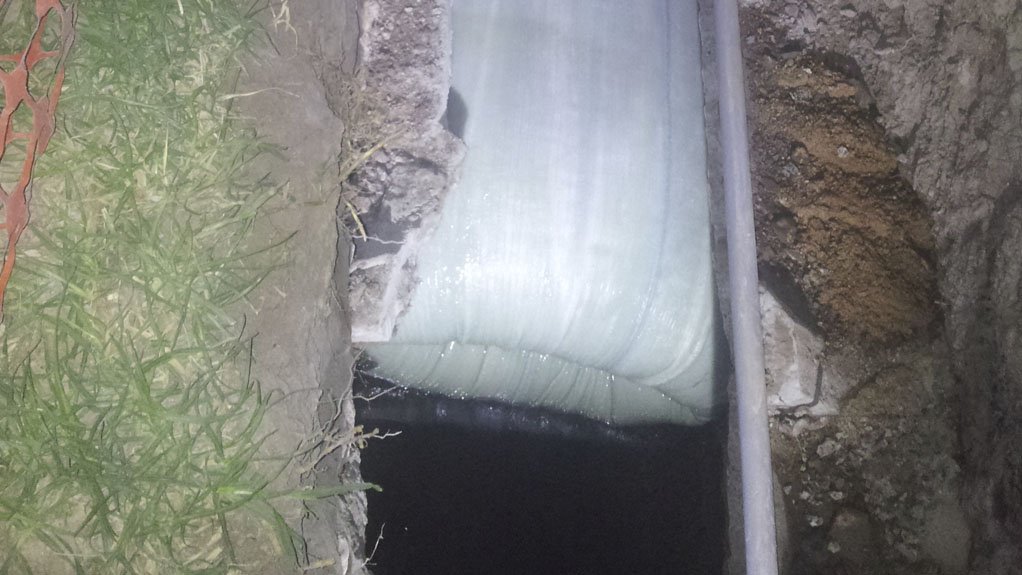 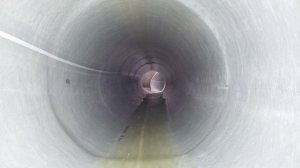 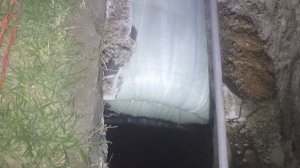 Esor CEO Wessel van Zyl explains that the development is a strategic diversification into the growing market of infrastructure maintenance and rehabilitation, with a major focus on pipelines.

He says using advanced trenchless techniques to replace pipelines in fragile and complex environments has allowed the new acquisition to gain a reputation for successfully completing jobs its rivals chose to avoid.

He highlights that a by-product of this process was the establishment of a good track record among municipal authorities and major players in the construction industry. It remains a key objective of Esor Tuboseal to build and retain the credibility of trenchless technology for the greater good.

“We’ve reached a point where several municipalities and some businesses are piping water and sewage in lines that are 50 years old – and, in some cases, older. This makes access points that were constructed on the surface when the pipes were originally laid, hard to recognise,” explains Van Zyl.

He says pipelines will inevitably have to be replaced or rehabilitated, however, pipelines in busy urban areas or major industrial installations are creating some challenges; gaining access by digging is simply not an option.

“Safety is the first consideration. Many lines were laid at depths of between 4 m and 15 m, which would entail highly disruptive excavations to create a safe working area with adequate support to protect the crew. In any event, the likelihood of the presence of other utility lines such as power cables would make this impossible,” he says.

Van Zyl points out that to restore the integrity and efficiency of pipelines installed under or alongside major freeways and link roads, would cause unacceptable disruptions to traffic flows.

“If this was not bad enough, resurfaced areas would be a fertile breeding ground for the South African motorist’s biggest bug bear – the pothole,” he says.

“The first concerned the discovery of a damaged underground pipe at Eskom’s Kusile power station, which required repairs to a crack at a depth of 17 m. “The pipeline was impossible to excavate as it lies beneath permanent structures,” he points out.

Bruwer explains that, after establishing the location of the damaged section, the company designed and installed a cured-in-place-pipe (CIPP) liner capable of withstanding groundwater pressure and soil loads at a depth of 17 m, which reinforced and sealed the damaged pipe for a full design life of 50 years. The repair took less than eight hours and was carried out without any disruption to services on site.

Bruwer highlights that the second development is the rehabilitation of the BlackMac bulk sewage pipeline, a key conduit between the Cape Town suburbs of Blackheath and Macassar.

“The City of Cape Town approached us in 2013 to investigate the possibility of rehabilitating the pipeline and using its much-needed capacity after many years of being degraded beyond use,” he explains.

A closed-circuit television inspection was the first and vital step in the rehabilitation process that ensued. The city conducted several viability studies and appointed consulting engineers company Aurecon to manage the trenchless rehabilitation project.

He explains that the work comprised the CIPP lining of more than 3 300 m of bulk sewer pipes ranging from 800 mm to 1 200 mm in diameter, crossing underneath the N2 freeway and Baden Powell drive.

“Esor Tuboseal was awarded the project at a competitive rate and immediately began the careful logistical planning required in an environmentally sensitive and often inaccessible area” he says.

The construction programme was expedited to ensure cleaning, final design, material manufacturing, shipping lead times and installation happened concurrently. Bruwer says the dovetail effect of these activities placed the project firmly on track for completion well ahead of the programme and the rainy Cape Town winter.

“The rehabilitated pipeline in Cape Town runs alongside an ecologically sensitive wetland and the use of trenchless technology ensures that the ecological impact of the project is negligible. “Already 40% complete, we are on track to complete 3 300 m of pipeline renewal without any significant excavations required,” he says.

Van Zyl points out that R&D is a strategic priority at the company and 2018 is expected to be a watershed year. It will be introducing new high-pressure CIPP products using specially developed resins and composite materials compatible for safe use in potable water systems and capable of withstanding pressures of up to 40 bar.

“Esor Tuboseal’s ability to offer a one-stop shop of tailored products and services is what sets it apart in the marketplace,” concludes Van Zyl.