AAAM aims to fast-track auto sector agreement under the AfCFTA

AAAM aims to fast-track auto sector agreement under the AfCFTA 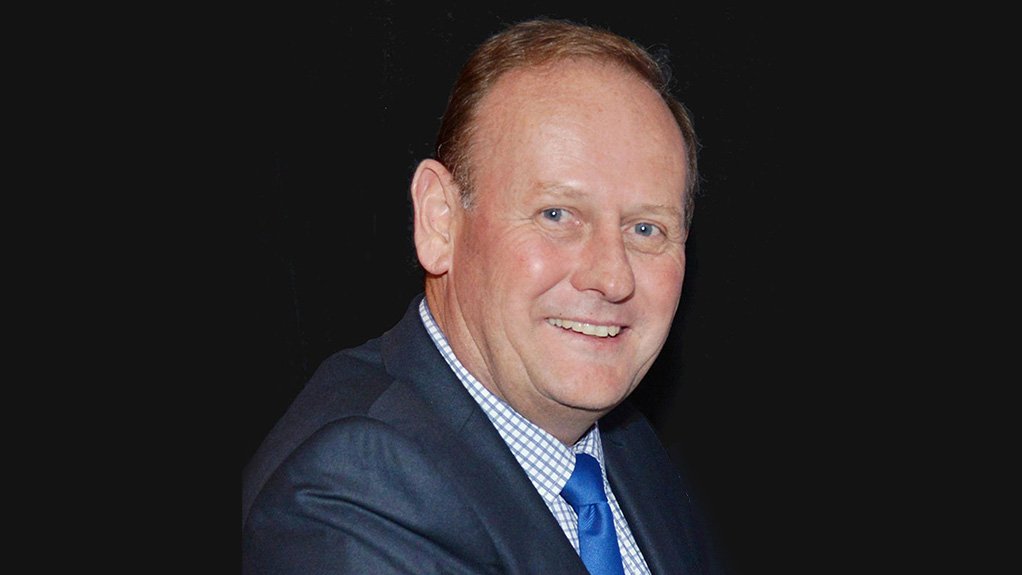 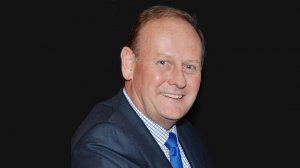 The African Association of Automotive Manufacturers (AAAM) aims to fast-track the development of bilateral automotive subsector agreements between a core group of countries under the larger African Continental Free Trade Area (AfCFTA) agreement.

This will be done with the support of the AfCFTA Secretariat.

Most important in such bilateral agreements is to enable less industrialised member states to develop and fully integrate into the automotive value chain, notes AAAM CEO Dave Coffey.

Negotiations on this matter will have to focus specifically on the rules of origin in the automotive sector, “which would have to be strict and detailed”, adds AAAM export policy adviser Alec Erwin.

Erwin is also the former Minister of Trade and Industry of South Africa.

He describes rules of origin as the “basic concept” to kick-start African industrialisation.

“An FTA allows for preferential access for member States, provided they have obtained a certain level of local production, of local content. This is fairly critical. If you don’t do that, what you are really doing is to open up your economy to the rest of the world, which would be very destructive for countries trying to industrialise.

“Rules of origin are essential administrative building blocks to ensure there is indeed industrialisation.

“You need clear definitions of what the necessary local content is, what processes are accepted, and what are not; what the accumulation rules are and what certification should be accepted.

“We are going to have to grapple with these questions, but the industry is well placed to get it right.”

The expectation was that the AfCFTA agreement rules of origin for the auto sector would have been completed by the middle of this year.

The AAAM envisages establishing vehicle manufacturing hubs in selected countries, with neighbouring countries then becoming part of the value chain through, for example, the supply of semi-processed raw materials or component manufacture.

AfCFTA secretary-general Wamkele Mene says that the AfCFTA agreement requires “quite a lot of work”, as African countries are at different levels of readiness “from a customs point of view”.

Currently only Ghana, South Africa, Egypt and a handful of other countries have the necessary customs procedures in place to allow the transit of automotive goods under the AfCFTA agreement.

Mene says the AfCFTA Secretariat has already presented to member States “what they need to do from a policy standpoint in terms of rules of origin” to qualify for preferential trade in the auto sector under the AfCFTA agreement.

He believes that 40% local content on vehicles and components should be sufficient to allow for benefits under the agreement.

Also, while the current tariff reduction period is “13, 14 years”, Mene says it is possible for a core group of selected countries to “move faster in terms of tariff reductions, which will enable investment in the auto sector to come in much faster”.

* Erwin, Coffey and Mene spoke during an AAAM webinar.