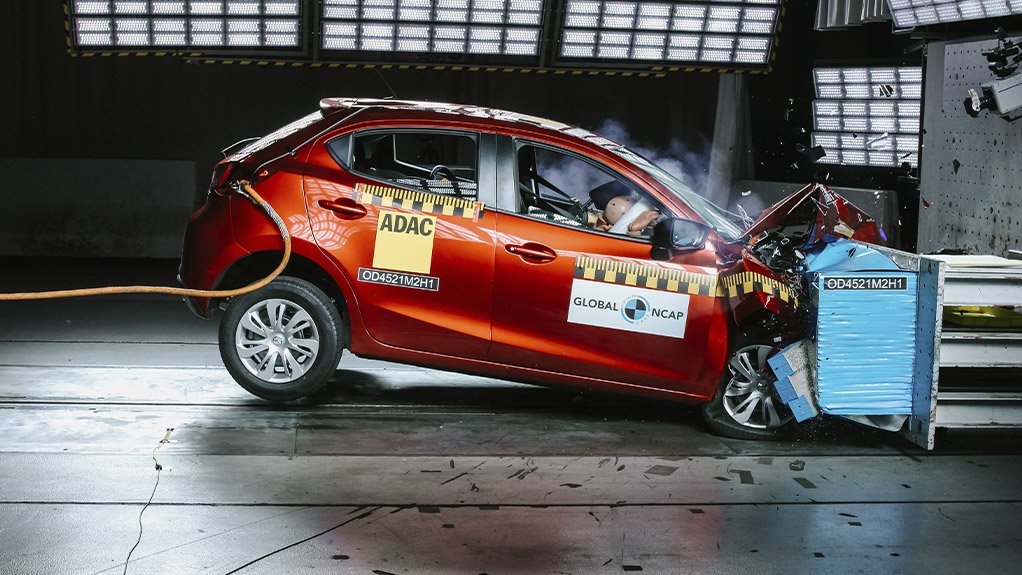 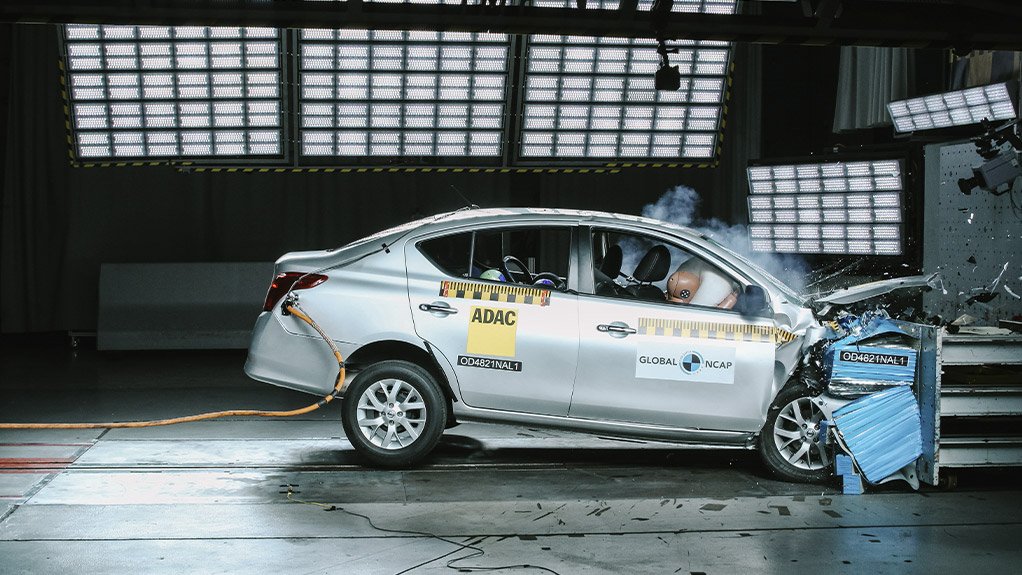 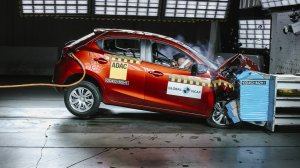 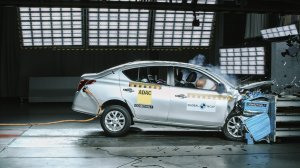 The fresh round of testing, which looked at the Mazda 2 and the Nissan Almera, was supported by the FIA Foundation and Bloomberg Philanthropies.

NCAP is a car-safety performance assessment programme. The higher the star rating, the safer the vehicle in a crash.

The newest crash tests revealed that the Mazda 2, with driver and passenger airbags, achieved four stars for adult occupant protection and three stars for children.

Both models showed seat failures during testing, the Nissan with a seat detachment and the Mazda with a backrest failure, reports the AA and Global NCAP.

Both models were equipped with Isofix anchorages which, combined with effective child restraint systems (CRSs), showed good protection in the dynamic test.

Neither vehicle offers the possibility of disconnecting the passenger airbag when a rearward facing CRS is installed in the passenger seat.

Side impact and pedestrian protection assessments are set to form part of the further evolution of Global NCAP’s crash test protocols in Africa.

“Although the latest #SaferCarsForAfrica tests showed average results, we are concerned that both cars had failures in their driver seats – more severe in the Nissan than in the Mazda,” says Global NCAP secretary-general Alejandro Furas.

“Global NCAP calls on both car makers to review these failures as a matter of urgency. We would also call on them to improve the basic safety offered in these models as standard, adding electronic stability control, pedestrian protection and side body and head airbags as soon as possible.”

“#SaferCarsForAfrica is an important programme for the AA as we continue to push for better safety standards on vehicles for local consumers,” adds AA South Africa CEO Willem Groenewald.

“The results of the fifth round of testing are encouraging, especially the four-star rating achieved by the Mazda 2.

“However, the results show there are still some safety deficiencies on vehicles available in South Africa and this should, again, serve as a marker to manufacturers and safety authorities of the need for improved basic safety features which should be offered as standard on all models available locally.”