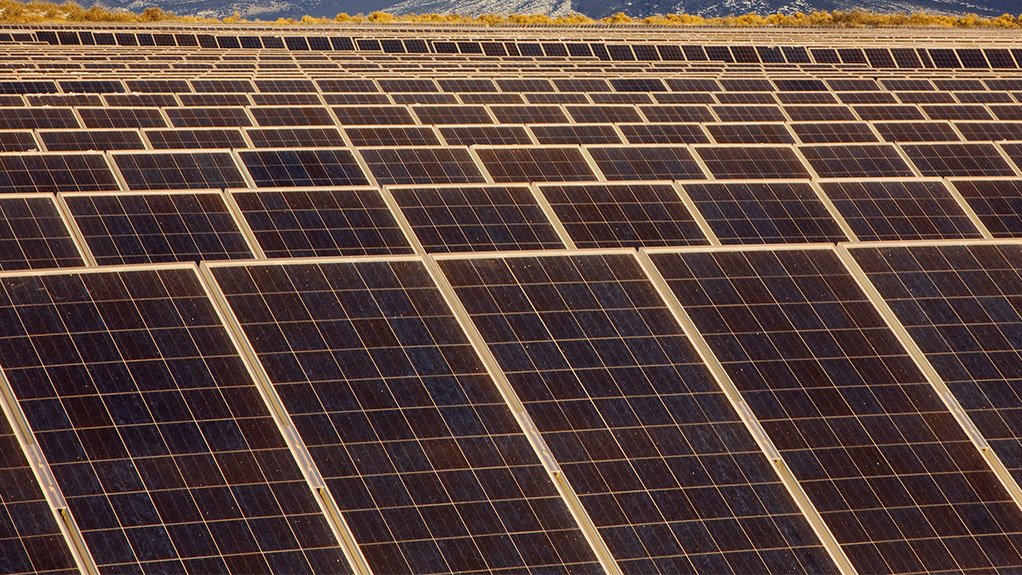 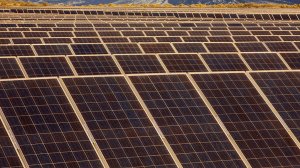 Solar energy group SunEdison announced on Wednesday that it had secured R1.8-billion in development finance from the US government’s Overseas Private Investment Corporation (OPIC) for its 60 MW Boshoff solar park project, being developed in South Africa’s Free State province.

The foreign-debt funding, which was facilitated by Absa, amounts to 75% of the R2.4-billion project cost, with the balance of the funding derived from the equity participants.

New York Stock Exchange-listed SunEdison has a 51% stake, with the other owners being the Public Investment Corporation (19%), Nehawu Investment Holdings (20%) and a community trust administered by Kurisani, the investment arm of loveLife (10%).

Boshoff is also the first South African project being developed by SunEdison to have received OPIC support. However, its global project portfolio has benefited to the tune of around $400-million in countries such as Bulgaria, Chile and India.

The plant, which was selected during the second bid window under the Department of Energy’s (DoE’s) Renewable Energy Independent Power Producer Procurement Programme, will be SunEdison’s third in South Africa and is scheduled to begin generating electricity in the fourth quarter of 2014.

Its other two plants, the 28 MW Soutpan and the 30 MW Witkop project, are both located in the Limpopo province and should begin producing in early 2014.

South Asia and sub-Saharan Africa VP Pashupathy Gopalan tells Engineering News Online that the company also submitted several bids during the highly contested third bid window, but none of its projects were listed among the six solar photovoltaic (PV) projects appointed on October 29.

In total, 17 renewable-energy preferred bidders have been appointed across the various technology platforms from 93 bids received by the August 19 closing date.

Gopalan is still hopeful that some of the group’s projects could yet be added to the list of third-window bidders should the DoE decide to approve additional projects.

Energy Minister Dikobe Ben Martins has reported that government is giving serious consideration to the possible extension of the list of bidders and that a decision should be made known in the not too distant future.

Gopalan believes it would be in South Africa’s interest to extend the bidders list, owing to the competitive nature of the offers, as well as the possibility that module prices could begin to rise as the global supply/demand balance begins to even out as a result of manufacturing rationalisation and demand growth.

He is supported in this view by the South African Photovoltaic Industry Association chairperson Davin Chown, who says that the eligible projects offer good value for the country, noting that the prices have fallen materially since round two.

The six successful solar PV bidders, which shared an allocation of 435 MW, were particularly aggressive with their pricing. Fully indexed prices, using April 2011 as the base year, showed that the average solar PV price fell from R2.75/kWh in bid-window one to 88c/kWh in the third round.

Gopalan adds that the localisation aspects of the programme have also improved, with Boshof set to be supplied by a South African majority-owned PV module manufacturer, which has yet to be selected.

About 50% of the project’s total value will go to South African manufacturers and service providers, but many of the key components will be imported.

OPIC president and CEO Elizabeth Littlefield said the agency was “pleased to be supporting a project that will provide a clean and reliable source of electricity and help stimulate economic development”.