37 killed in ambush near Semafo mine

37 killed in ambush near Semafo mine 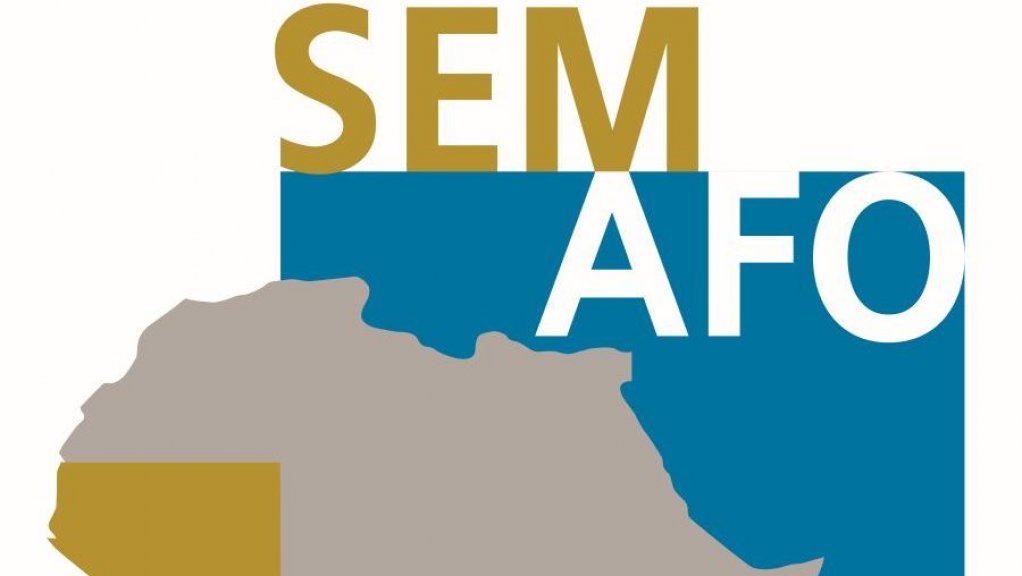 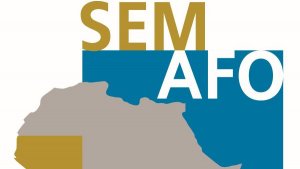 Reports have emerged that 37 workers have been killed, and more than 60 others injured when gunmen ambushed a convoy of buses transporting employees to the mine site.

TSX-listed Semafo said that the convoy, which comprised five buses, had been escorted by military personnel. Personnel on the buses included local Perenti employees, as well as Semafo employees and other suppliers of Semafo.

Perenti said that the company was working with local authorities to ensure the safety and wellbeing of its workforce, and was "considering the implications" of the incident and the security situation in Burkina Faso more generally.

The Boungou mine site remained secured and operations were not affected, said Semafo.

The company was actively working with all levels of authorities to ensure the ongoing safety and security of its employees, contractors and suppliers.

This was not the first time that the Boungou mine site has seen scrimmage, with government forces coming under attack in December last year, on the road between Fada and the Boungou mine site, resulting in four deaths, while an incident in August last year on the same stretch of road resulted in the deaths of five gendarmes and one subcontractor employee.

Semafo, at the time, said that it would be increasing its security measures at the mine, and would continue to monitor the security situation in the region.

Canada-based political risk consultancy IN-D-TEL International has pointed out that there has been some 70 attacks in Burkina Faso targeting either civilians, the state’s infrastructure, or security forces in 2019.

“While a peak in attacks was witnessed in March and April, the situation remains unstable with three attacks witnessed over the past month.  Despite a curfew in place by the EST Region governor until January 2020, the attack reflects the inefficiency of the measures taken by the authorities,” said chief risk officer Charles Dumbrille.

He added that the incident further highlighted the latent risk of operating in Burkina Faso’s outlying areas, notably as the security situation largely worsened over the past months in Burkina Faso’s central, northern, and eastern regions.

Dumbrille pointed out that a similar incident took place on January 15, as another foreign gold mining company was targeted when a Canadian national was abducted by gunmen affiliated with the Islamic State in the Greater Sahara while on a visit to a mining site in Taibongou, Yagha Province in the Sahel Region.

“While search operations for abductees will likely begin in the coming days, such endeavours will likely be challenging as it is possible that the assailants cross into neighbouring countries, notably Niger.  In this context, despite potential increased security measures, the threat of attacks against foreign companies operating in the country’s outlying areas will remain significant over the coming weeks and months,” he said.